If garrottkuzzy.com is the only place you go for ski news, you might think that I’ve been taking a lot of rest days lately.  On the contrary; I’ve been busier than ever and really enjoying some of the best skiing I can remember in the Midwest.  I say the Midwest, because I’ve spent almost equal time in Minnesota, Wisconsin, and Michigan over the past few weeks.  The USSA SuperTour has been in Minneapolis and Houghton, and I was even able to unpack my bags at home in Hayward for the first time in almost three months last week.

Ideally, I’d love to go back and write a daily commentary.  Instead, I’ll share a few of my favorite shots, starting with the Mayor’s Challenge at Wirth Park in Minneapolis where we competed in a 10km Skate and 15km Mass Start Classic. 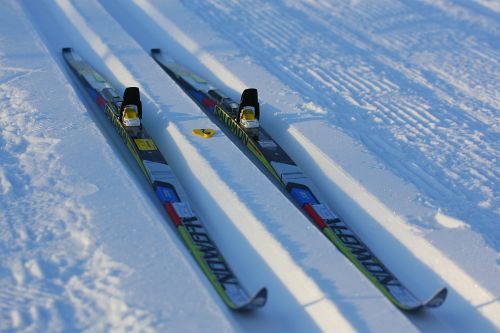 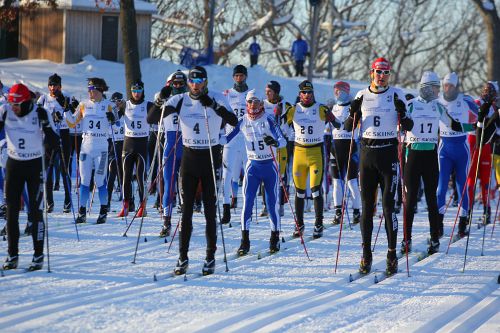 Over 500 participants competed over the weekend, including Minneapolis Mayor RT Rybak – hence: Mayor’s Challenge.  That’s the largest SuperTour event of the season by about 50 skiers over last weekend’s St Lawrence Carnival in Lake Placid. 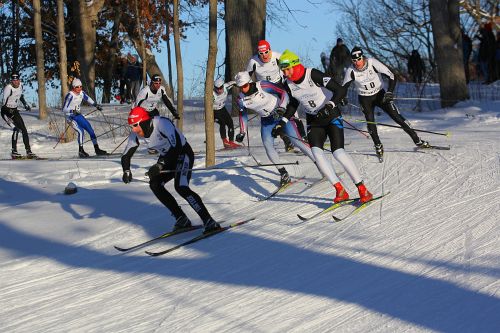 The pack was basically shoulder-to-shoulder all weekend. 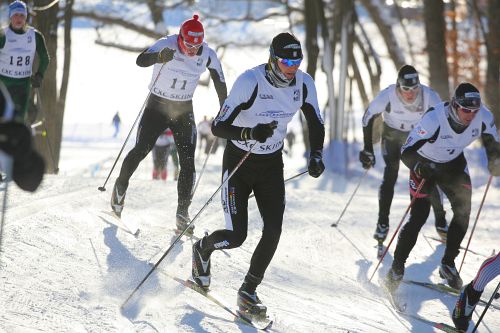 . . .with some serious CXC Team domination. 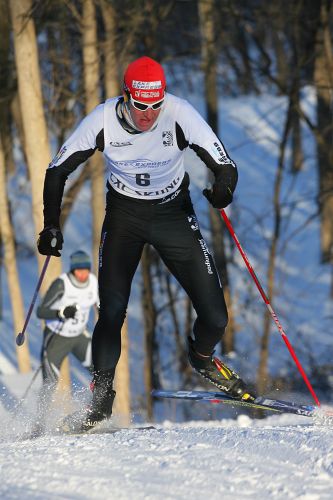 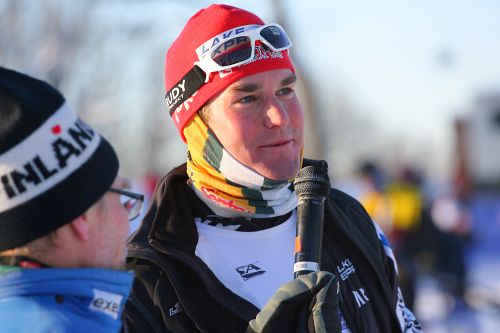 Post-race interview with Ahvo of Finn Sisu who keeps us fit in the summer with Marwe roller skis and keeps our skis fast in the winter with some great ski grinds.

Of course, seeing our women’s team flying was a real treat as well. 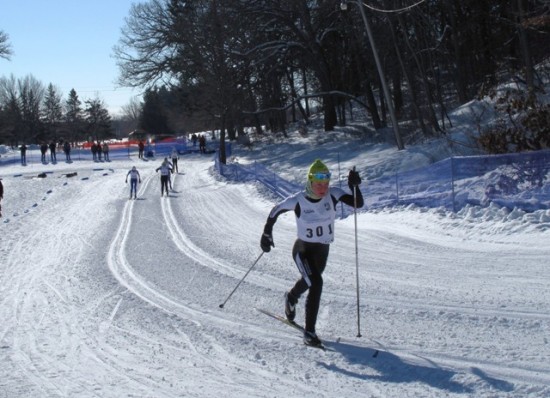 Hometown hero Caitlin Compton running away with the win. . . 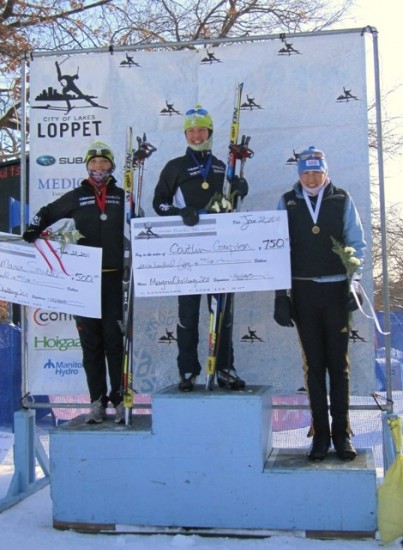 It was pretty sweet to have my sister Laura on hand with her enthusiastic cheering section and awesome support (putting up with a house full of boys) all weekend. 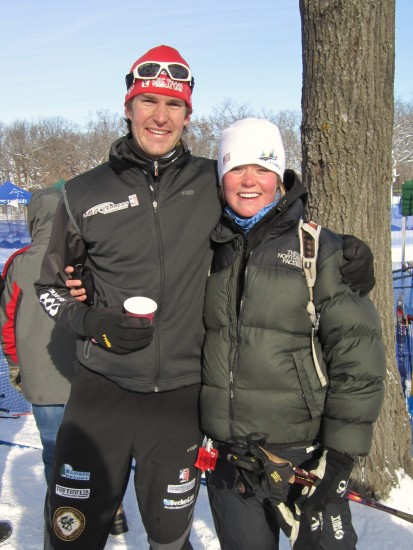