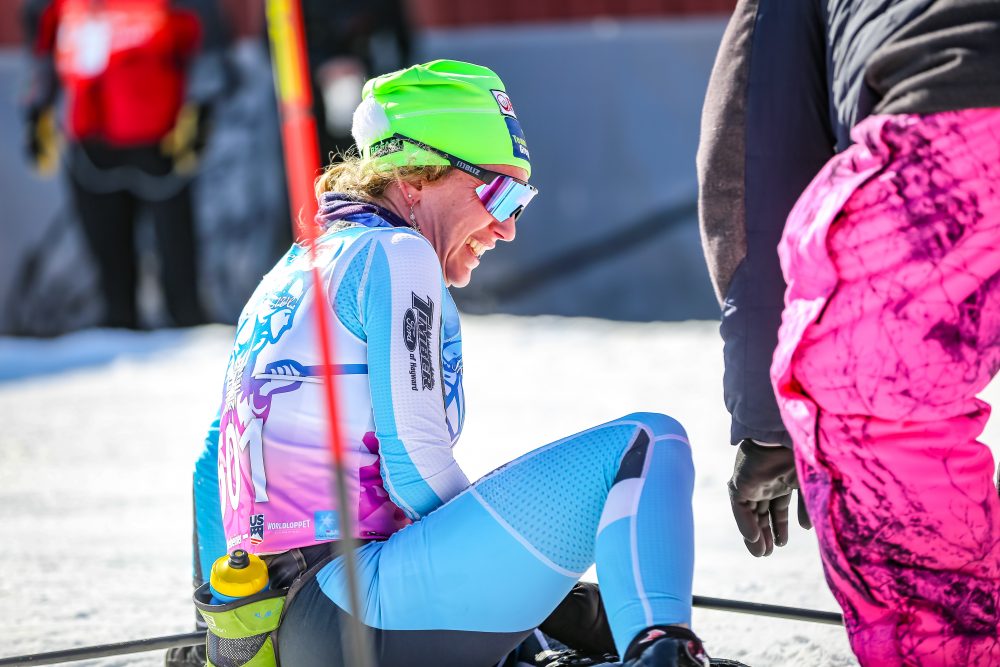 Two hours and twenty minutes after leaving the starting gate in Cable, Caitlin Gregg crossed the finish line on Main Street in Hayward, her eighth journey through Wisconsin’s north woods during the American Birkebeiner. Five of these resulted in the win, but this year, Gregg was the fifth woman across the line. Butt was still a first — her first Birkie as a mom, just over one year after giving birth to her daughter, Heidi, last February.

When I last spoke with Caitlin in mid-summer, she was in the midst of a seemingly effortless return to form postpartum. She had lined up great resources for pelvic floor and core retraining, taken a gradual and conservative approach to increasing her intensity and volume, and she and Brian had found a happy rhythm of using their KidRunner chariot or bringing Heidi to the gym to include her in their afternoon training sessions. She had even won the 25-kilometer skate at the Fossavatn Ski Festival in Iceland in May at roughly three months postpartum.

It was no secret that she was not hoping for fifth at the 2020 Birkie. She wanted to win and, for the most part, her training and racing leading into the race indicated that she was primed to do so. 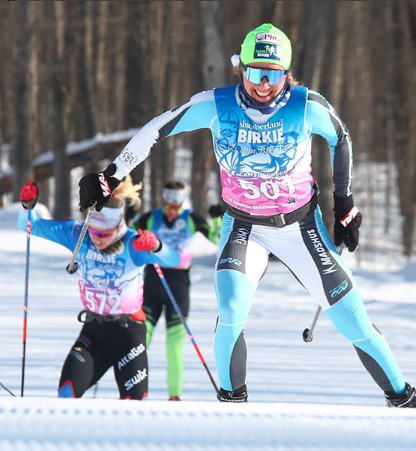 Smiling through the flu, Caitlin Gregg makes her way to Hayward at the 2020 Birkie. (Photo: Instagram Screenshot @skinnyskipics) 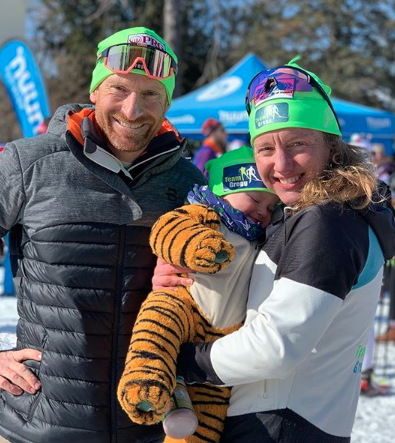 But the path was not linear. There were setbacks — major setbacks. Namely, tearing one of the four muscles in her right hamstring off the bone in late September, which faced her with a decision of whether to undergo a surgery with an 18-month recovery process and results that are not guaranteed. The surgery would also put her in a full-leg cast, unable to sit or drive, let alone carry or play with her baby.

Luckily, after trying five weeks of intensive physical therapy focused on strengthening the remaining three muscles in the group to sufficiently compensate, the surgeons agreed she did not need the surgery. Though she has not been able to run, skiing has felt great, so her training was not inhibited for long.

In December, Gregg won the 10 k skate at the Nor-Am/SuperTour race weekend in Canmore, and she was just off the podium in fourth (third American) in the same event a week later in Sun Valley.

Then, just before U.S. Nationals in January, Caitlin and Brian’s heads collided while they dressed their wiggly baby, leaving Caitlin with an untimely concussion. Though it was mild, it inhibited her performance at an event that might influence whether she would be nominated for World Cup starts later in the season.

In this conversation, Caitlin discusses these challenges and shares her experience fighting through her illness to finish strong at the Birkie. We also explore the rollercoaster of balancing parenting and life as a professional athlete, and her goals and race plans for the remainder of the winter. 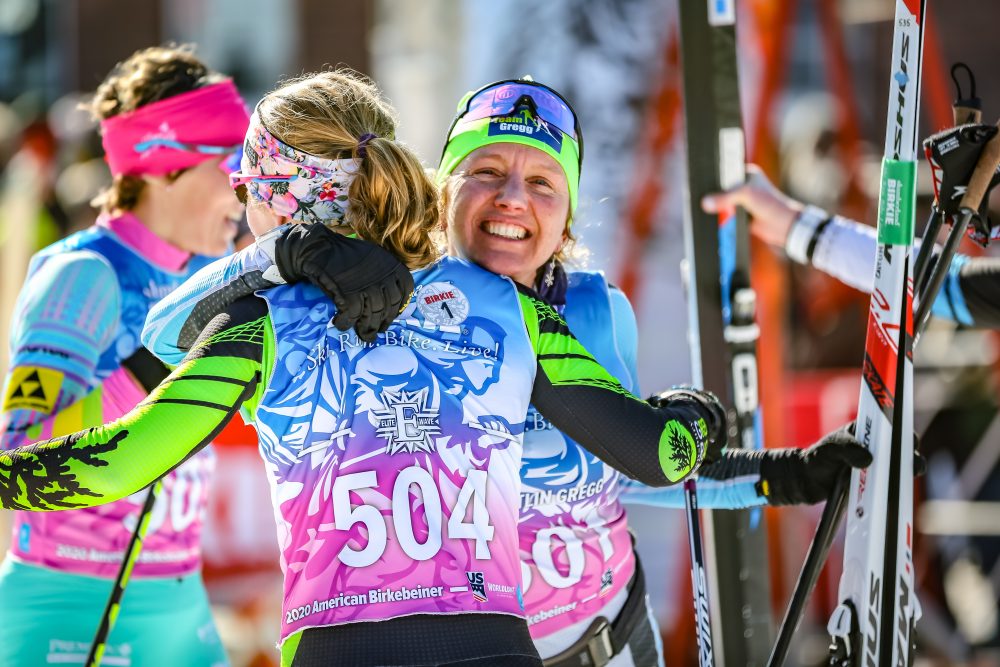