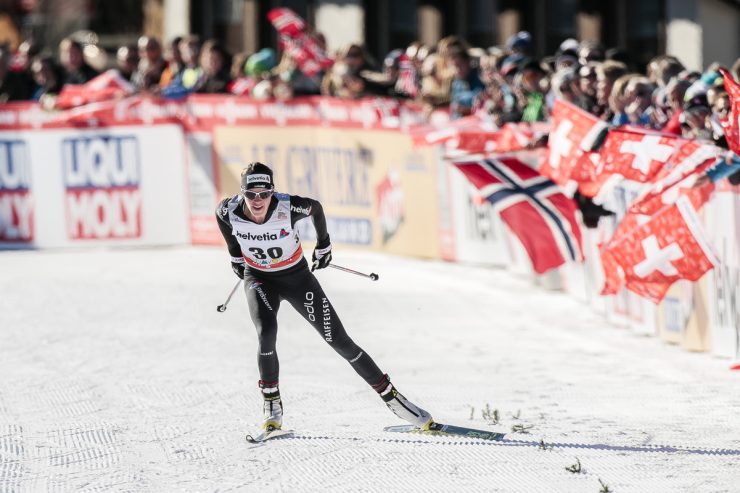 Switzerland’s top women distance skier Nathalie von Siebenthal announced her retirement Tuesday from elite level cross-country ski racing. According to the International Ski Federation (FIS), von Siebenthal took a break after the World Cup season and did not regain the motivation to continue.

“The decision to take a break in spring was really important for me,” von Siebenthal told FIS. “In autumn I felt like my body was ready to go fully into training again. After a few days however, I had to admit that neither my body, nor my mind wanted to continue. Now I am sure that resigning from the professional sport is the right thing to do for me.”

At twenty-six-years-old, von Siebenthal leaves the sport at a relatively young age. 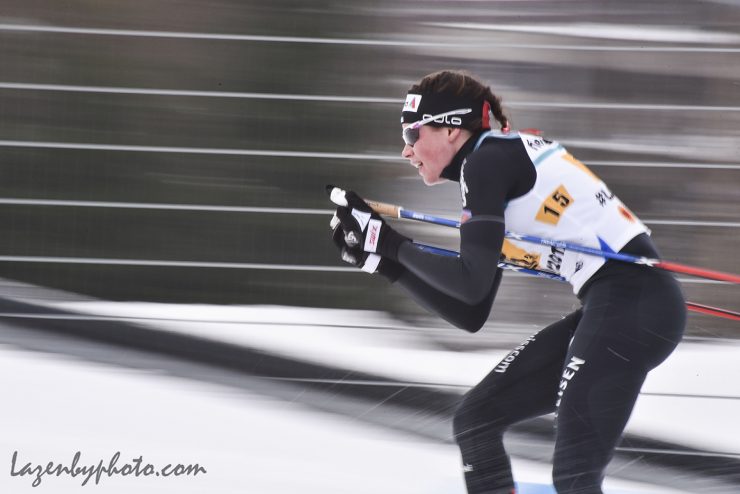 On the World Cup, she posted numerous top-ten results. Her best individual World Cup races were a fifth place in 2017 during the Davos 10 k skate, and a fourth during the 2018 10 k mass start skate in Oberstdorf, Germany – part of the Tour de Ski.

During the 2018 PyeyongChang Olympics, she was sixth in both the skiathlon and 10 k skate.

According to FIS, von Siebenthal raced on the World Cup for five seasons.