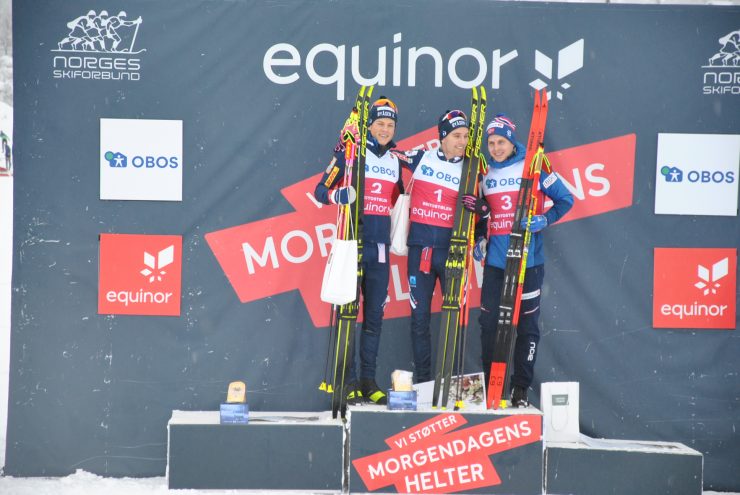 A national race in Norway, dare we say, may at times be at least as competitive as some World Cups: the field is deep. Today in Beitostølen, Norway the men contested a 15-kilometer classic in tricky waxing conditions. 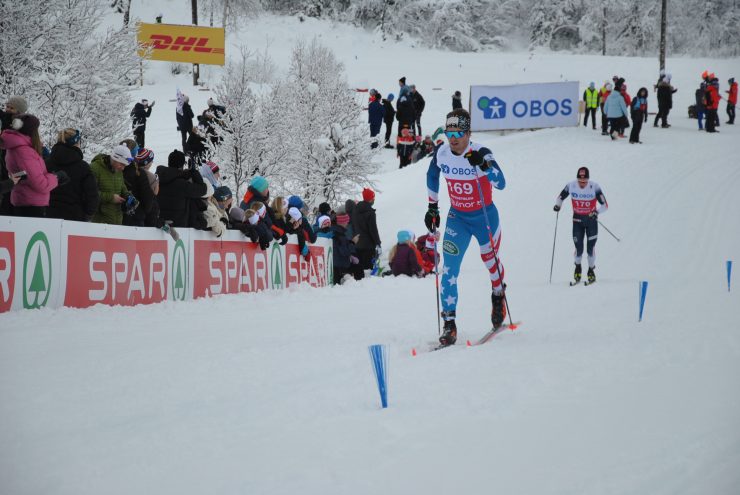 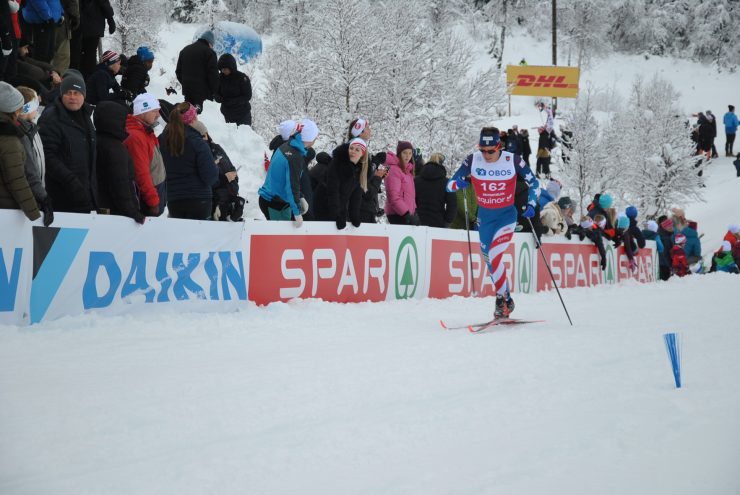 Great Britain’s Andrew Young placed 63rd (+3:36.9) on the day. In his interview below he discussed how he enters the season coming off an extended altitude camp prior to the World Cup season. 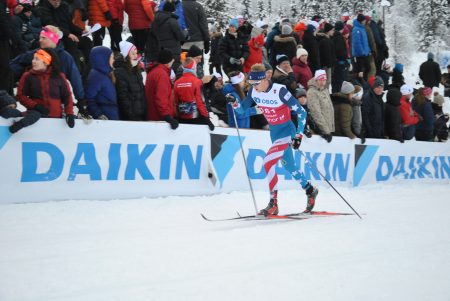 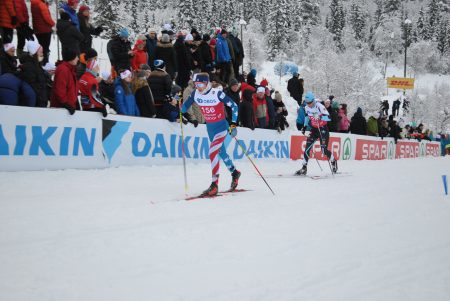