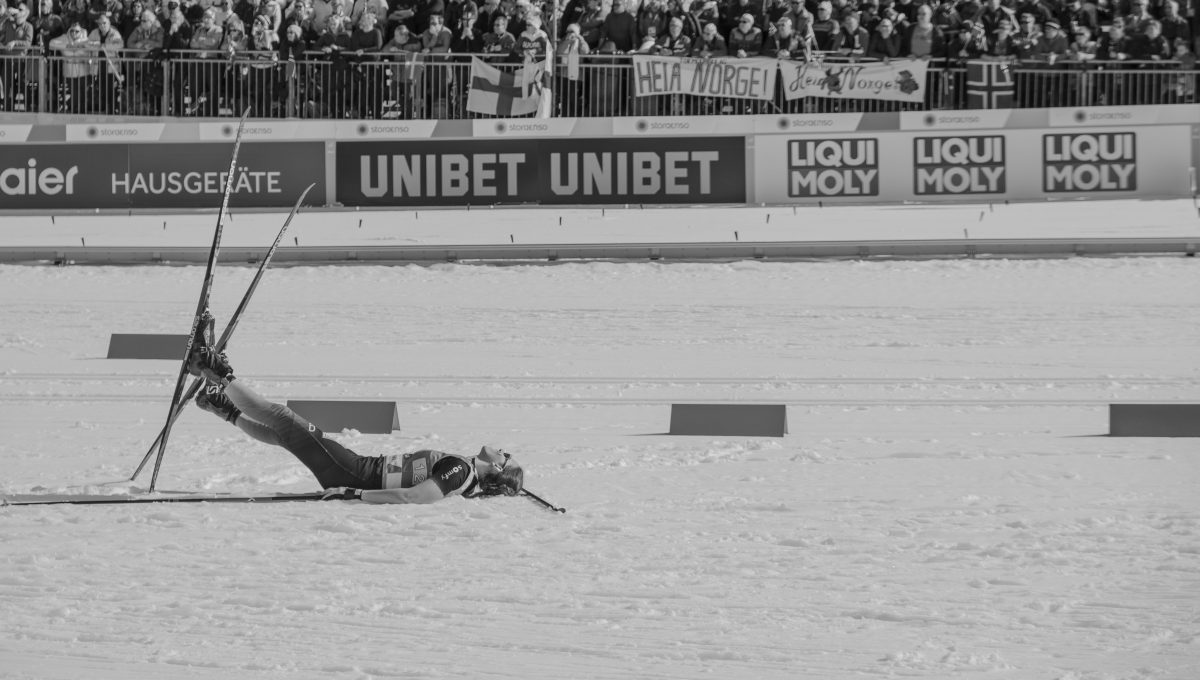 There are two sides to any fence. This fence here, it separates pain and pleasure. Flags wave with pride, flasks are filled, beers are drank, and chants are yelled triumphantly for all to hear. Inside the fence, the sound of nerves echo silently- the loudest noise you’ll never hear. The sound of poles colliding with the snow, skis gliding delicately, and the heavy breath which always accompanies such ache. This ache starts as a whisper but strengthens with every stride. As the stadium erupts, so does the skier, falling to the ground in a heap. The cheers from the other side, they help. A reminder of sorts. A reminder that the thousands of hours spent training and sacrificing are for someone other than just themselves. The atmosphere here, the noise, it means one thing – this matters. 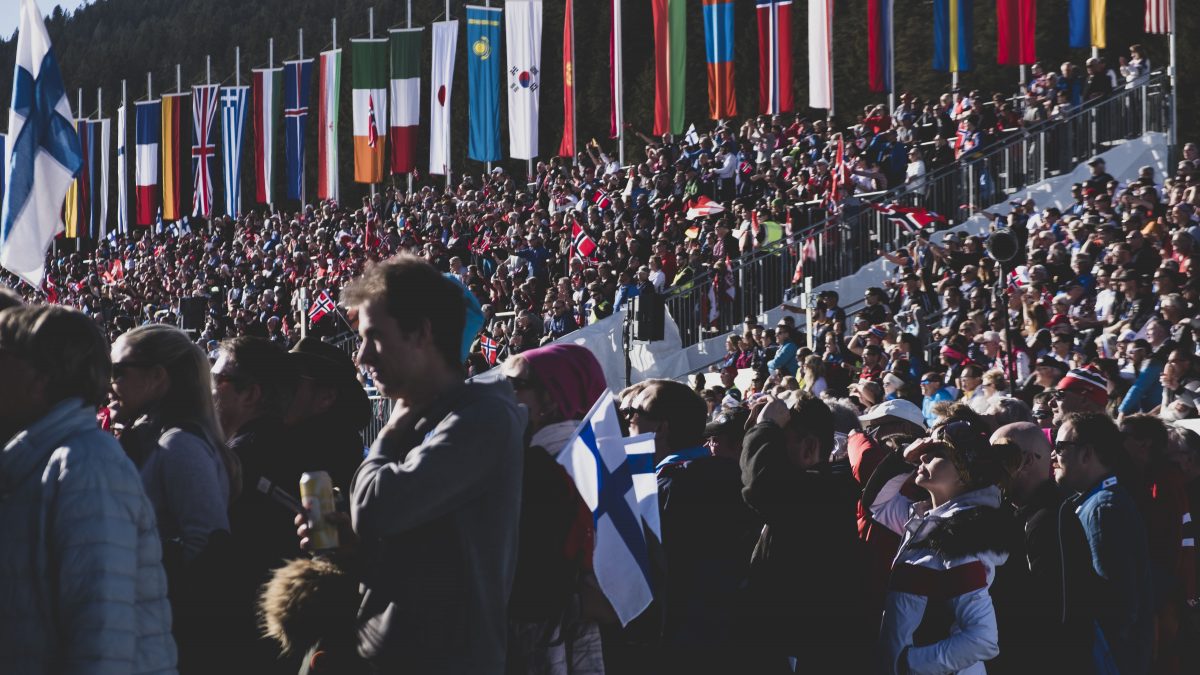 The crowd watching in anticipation during the women’s 4 x 5 k relay at the Seefeld, Austria World Championships. (Photo: Ben Berend)

The cheering doesn’t expire when the race comes to an end, it just moves on, like the sun over the horizon- that is, if the sun set to clanking glasses in the bars and chanting national songs along cobbled streets. This is a sunset the athletes disregard. The race ends and victors are crowned by threes. The rest say hello to their good friend defeat, yet taste the spoils of another day. Food is devoured, pillows are met with gratitude, and the goal remains. The goal being maybe, just maybe the finish line can be crossed, arms can be raised, and the fences will drop. Allowing these two worlds to collide, for just a moment. 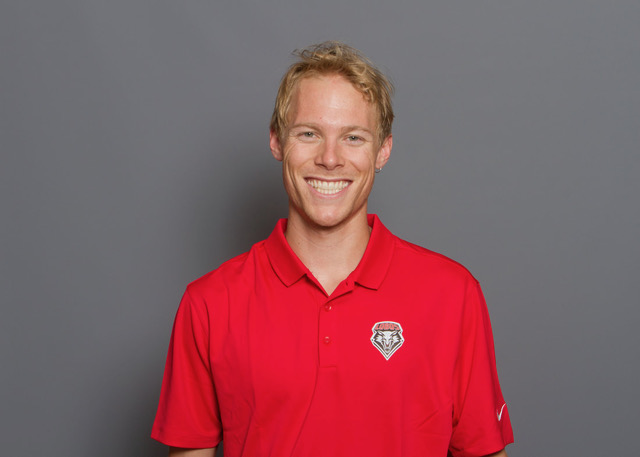 Colorado born and raised, Ben Berend was a 2018 US Olympian in Nordic Combined skiing. He ditched the big skis and jumps for a college degree and is currently a cross-country skier for the University of New Mexico (#golobos). Ben describes himself as a 23-year-old dude trying to prove to the world that Liberal Arts ain’t no joke.