It is no secret that the lineup of coaches, wax techs, and support staff in high level cross country skiing is predominantly male; while the percentage of female coaches and support staff varies by country, it is far from 50-50 across the board. The degree to which nations are addressing this disparity also varies. 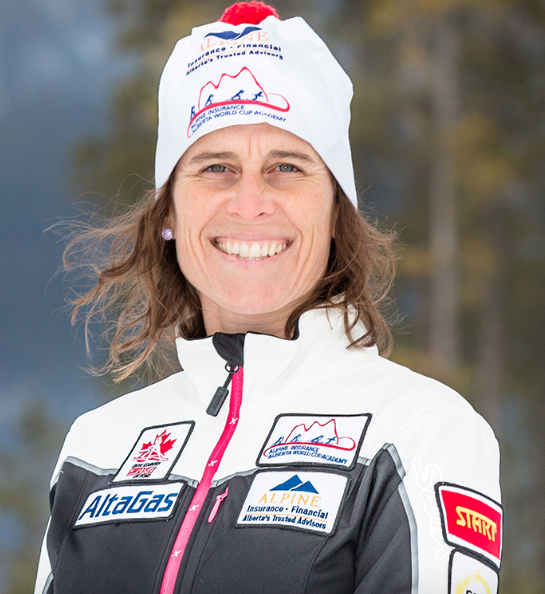 On March 20th, the Women’s Committee of Nordiq Canada launched its second iteration of the Female Coach Mentorship program, which provides support and resources to women who are interested in becoming a high performance coach in Canada.

“The reason the Women’s Committee started this was because there is a distinct lack of female role models within the sport of cross-country skiing in Canada,” Women’s Committee Chair Allison McArdle told FasterSkier in a call. “On the national team level there are no female coaches, and of the three national training centers, only one training center has had a female coach. And it has been two different female coaches but each of the coaches have only been in the position for one year.”

She continued that there are very few female coaches above the U14 level, let alone at an elite level. The phenomenon extends across all sports, not just cross-country skiing.

“In collegiate sport, which is where the most number of full time coaches exist in Canada, it’s less than 20 percent of coaches are female, I think it’s only 16 or so percent now,” McArdle said.

Beyond her work with the Women’s Committee, McArdle leads by example with a long list of credentials and leadership roles in the sport. Currently, she is the Alberta Ski Team Director and chair of Cross Country Alberta.  Formerly, she was a high performance coach for the Alberta World Cup Academy where she worked with top Canadian athletes, such as World Cup racers Dahria Beatty and Emily Nishikawa. McArdle has also been the National Coaching Director for cross country skiing with Ski and Snowboard Australia and is on the Nation Selection Committee of the Ski and Snowboard Australia Cross Country Committee. She is also a two-time recipient of the Australian Sports Commission’s Women’s Leadership in Sport Grant. Her advocacy for women in cross country skiing continues as she also sits on the FIS Women’s Committee, and has been the co-manager of Fast and Female Australia (her home country).

The mentorship program selects two female applicants that are interested in advancing within the sport and connects them with a mentor, male or female, who is coaching at the level that the mentee aspires to one day work. The pair works through a workbook put together by the Canadian Association for the Advancement of Women in Sport and Physical Activity(CAAWS), which is a framework of educational resources, goal setting tools, and prompts for purposeful discussions.

“We know that to get [female coaches] into a high performance role we need to be able to support them and one of the best ways to do that is to connect them with each other,” McArdle explained.

While the long term goal is to achieve gender balance in the highest level of the sport, applicants to the program do not need to aspire to become national team coaches to be selected. The program supports female coaches from the club level upward.

“Some of these people might work with athletes aged 16, 17, 18 or they are they are new to the role and they are already an elite coach of a club, because they belong to a small club,” McArdle explained. “And they want the knowledge to be able to make sure they can support their athletes from the sort of 15 to 20 age range of competition.”

She added, “The goal is to mentor them towards being a coach who can coach athletes at a national champion and successful international performance level.”

The CAAWS curriculum encompasses a wide array of topics including physiology, best practices, and psychology. But, the coaches selected for the program are able to tailor their experience based on their individual strengths and areas of weakness. The mentee sets personal growth goals, then charters a plan for improvement with her mentor.

“A lot of the time people are just looking for new ideas on how to do things with their athletes. I’d say in particular, the writing training plans for the higher level athlete is one of the main reasons people want to be part of the program. Because they want to learn more about that and they want to be connected with someone who has experience at a level above them so they can bounce ideas about yearly training plans or polarized training, that kind of thing.”

The mentee and mentor check in monthly to progress through the CAAWS workbook and to discuss any questions either person has. The mentee also receives a grant which provides funding over the course of two years to facilitate an in-person meeting, typically at a camp run by her mentor. Ideally, the face-to-face correspondence can happen twice each year, but at a minimum, the pair meets once. 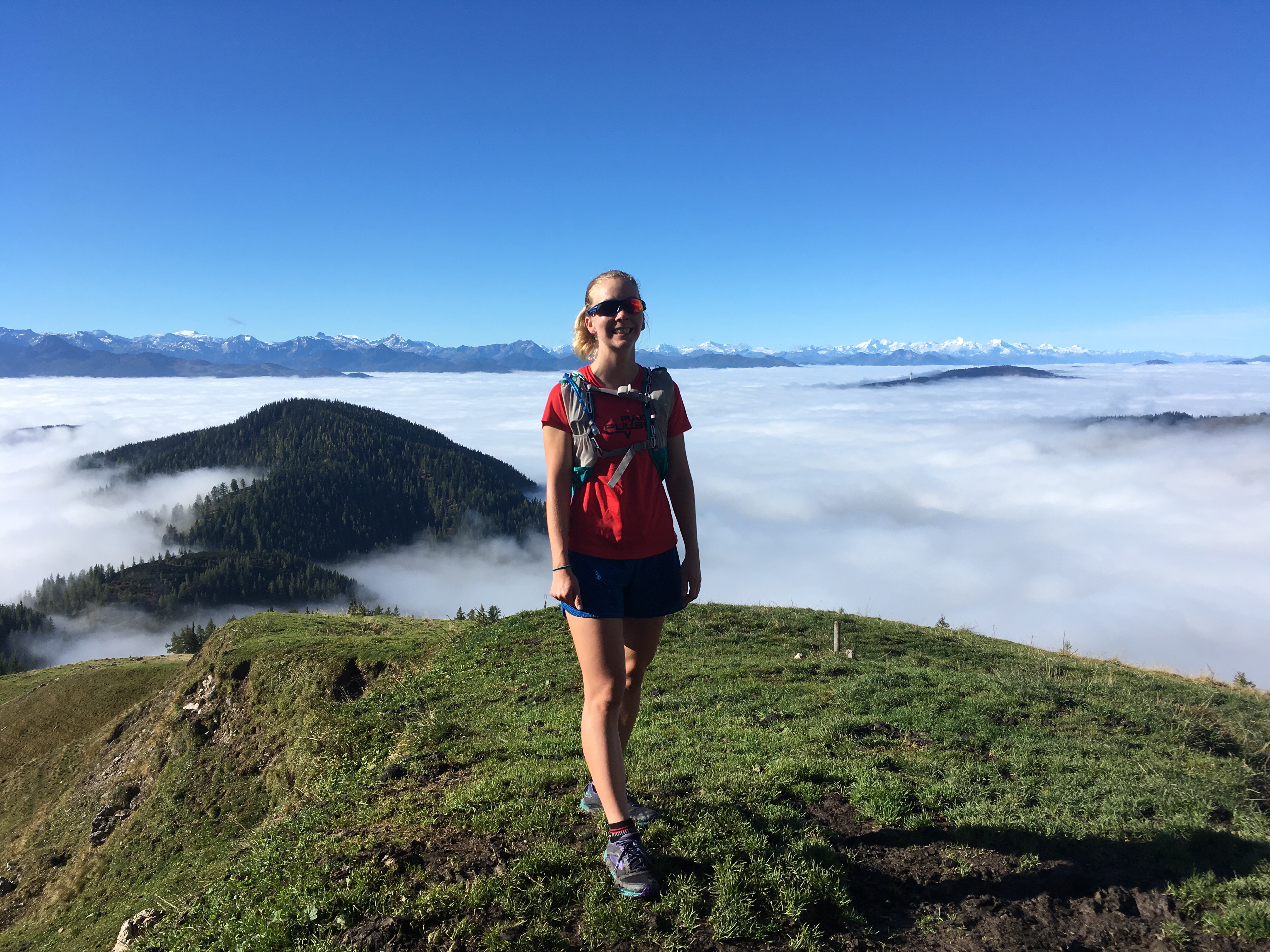 Katie McMahon, a mentee in the first iteration of Nordiq Canada’s Female Coach Mentorship program, smiles for a shot while on a trail run during a camp she attended with the Pierre Harvey Training Centre in Ramsau, Austria. (Courtesy Photo)

The female coach mentorship program is one of many initiatives that the Women’s Committee is working on.

Beyond providing education and support for developing female coaches, the Women’s Committee also passed a mandate to create opportunities for qualified women to assist Nordiq Canada as trainers, doctors, or therapists.

“The Women’s committee was involved in a change in policy for national team camps and trips,” McArdle shared. “It’s now stipulated for those trips and camps with Nordiq Canada that there must be a female staff member. That doesn’t have to be a coach, there just has to be a female staff member. The reason that we went there is that we thought we should just start with a female represented on staff before we started demanding that there is at least a female coach, too.”

The work of the committee extends to the next generation of athletes and staff as well. A similar mentorship program was created which pairs female high school athletes with current or retired elite level female athletes with the goal of retaining and encouraging developing skiers. The committee also offers small grants to women pursuing ski racing at a high level while attending university, as they noticed a significant drop out at this juncture.

“We’re trying to do some good work,” McArdle concluded. “We’re lucky that we have some really good and passionate people involved in our programs that drive things forward.”