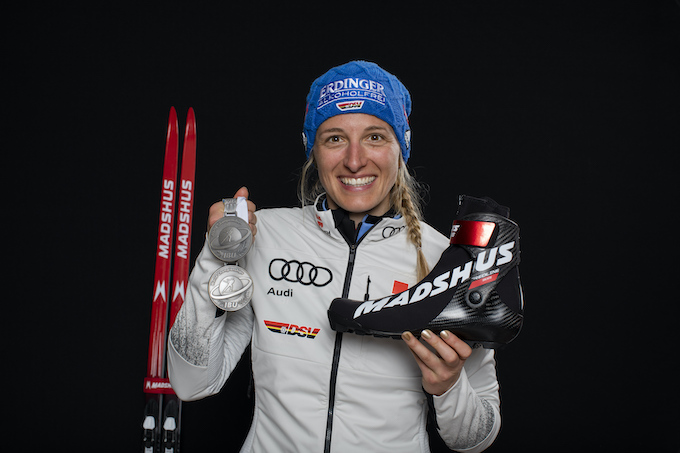 Madshus biathletes took home a handsome handful of medals from the IBU biathlon championships in Anterselva (ITA) last week. Let us fill you in:

Vanessa Hinz (above) first earned the silver medal after shooting clean at the range and delivering strong on the trails in the 15-kilometer competition on February 18. Then she helped Germany to silver in the women’s relay on February 22, likewise nailing every target and making speed on the track.

Also in the women’s relay, Anastasiya Merkushyna raced the first leg for Ukraine and set her team up for the bronze medal, putting Madshus racers on two steps of the podium in the same race.

Later that afternoon, Benedikt Doll anchored Germany to bronze in the men’s relay, upping the medal count to three on the same day! 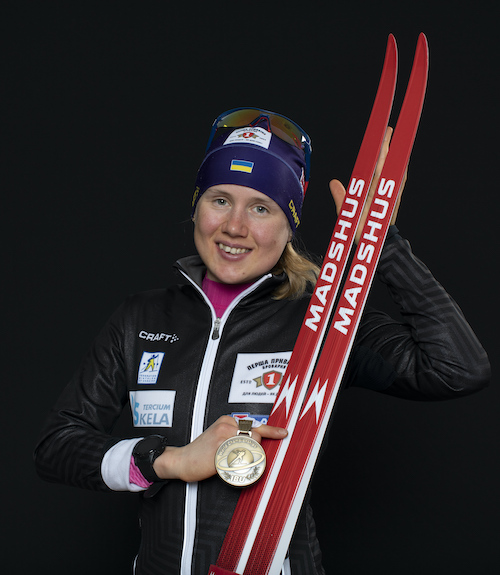 Additionally, Anaïs Bescond skied France to the podium for the bronze medal in the single mixed relay on February 18, her eighth World Championship medal. 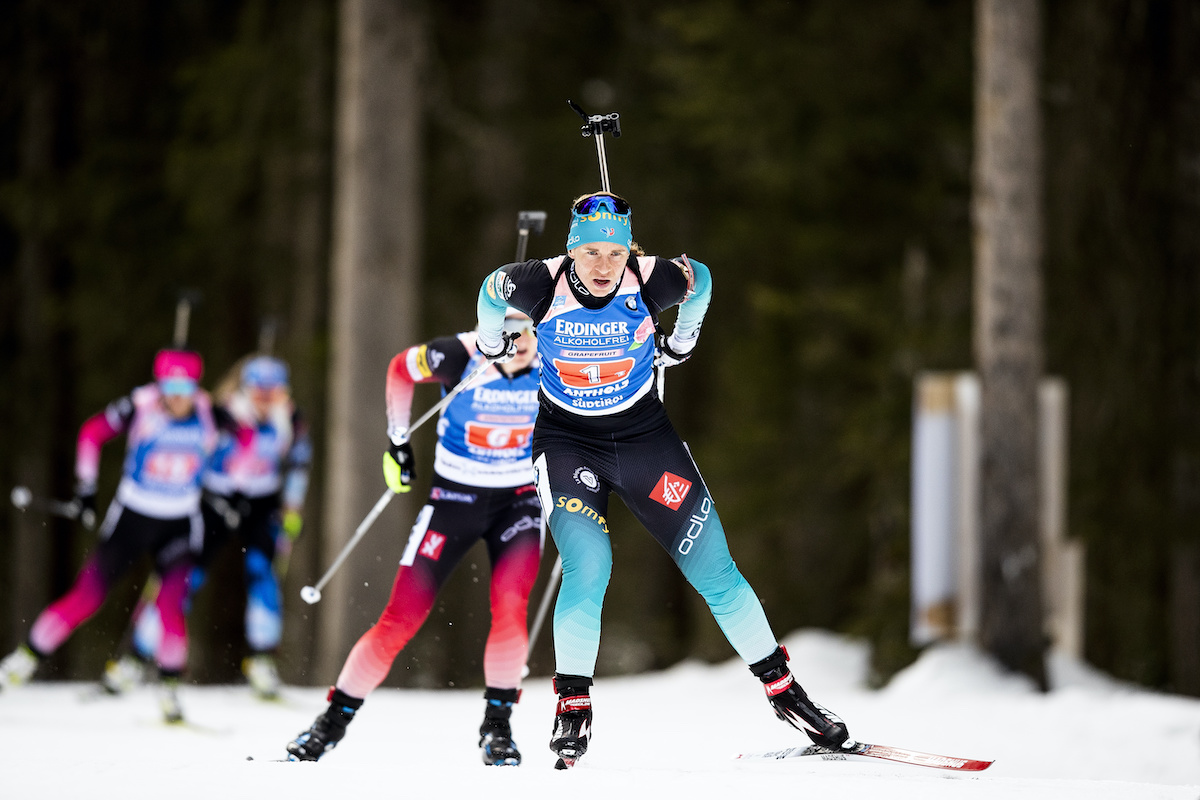 Anais Bescond during the single mixed relay where she helped France to bronze at the 2020 IBU World Championships. Photo: Nordic Focus 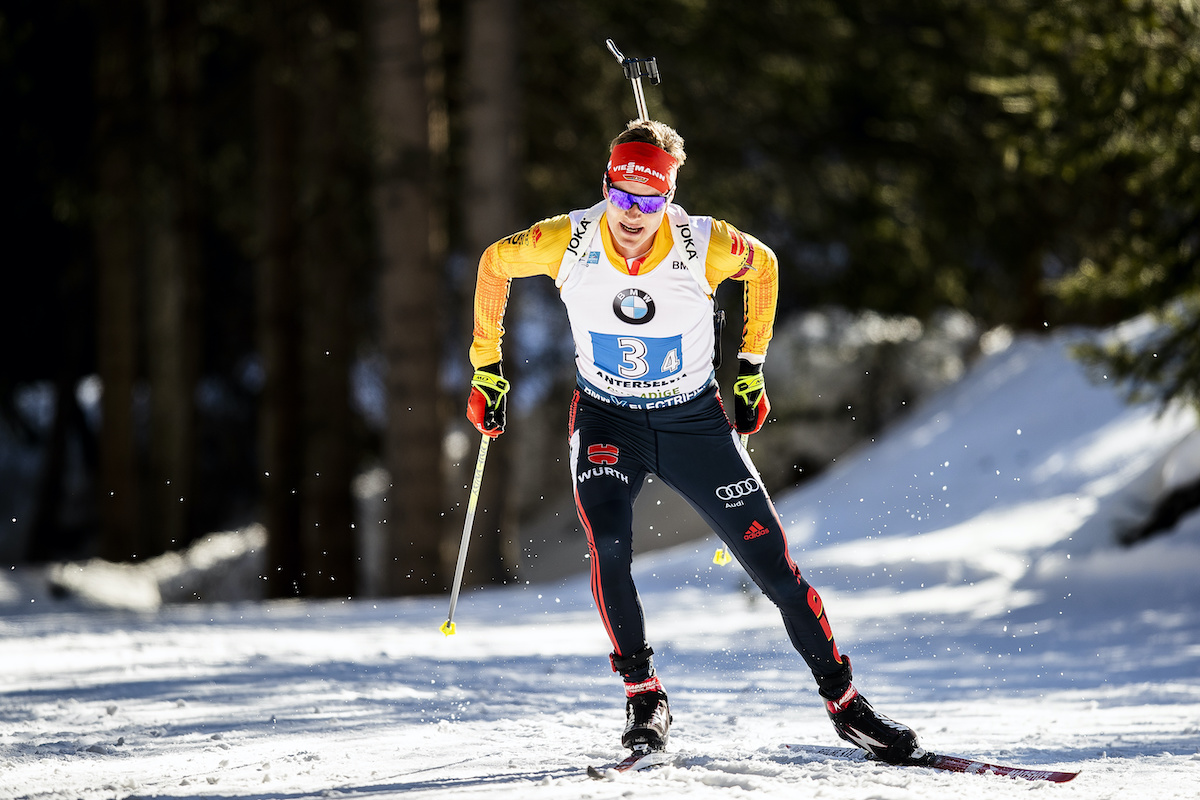 Veteran biathlete Benedikt Doll (GER) anchored Germany to the bronze medal in the relay at the 2020 IBU World Championships – the third Madshus medal on the same day! Photo: Nordic Focus