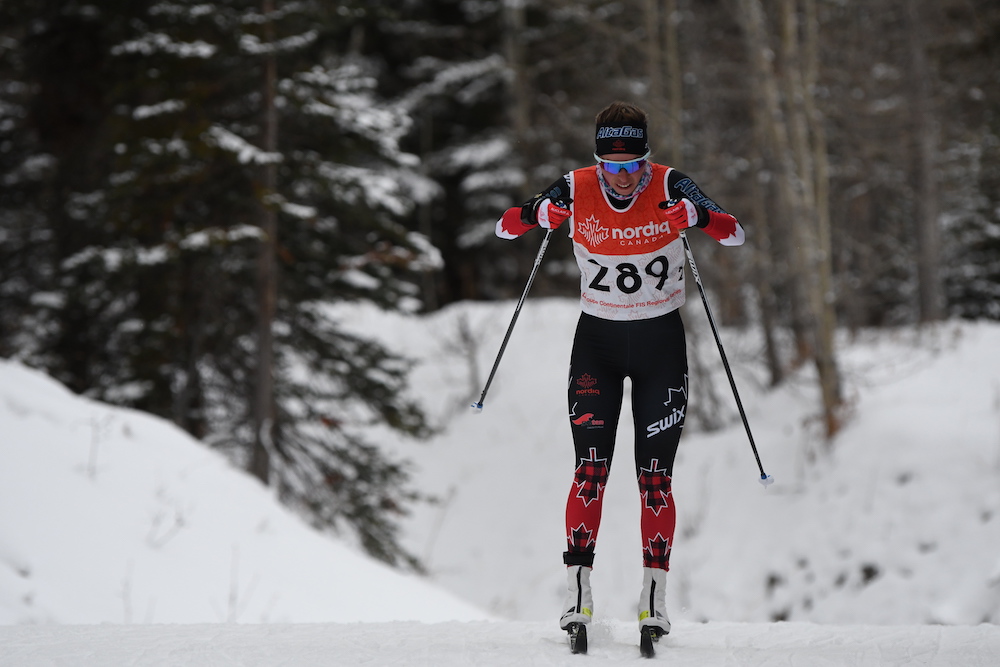 Day two of the first NorAm and SuperTour weekend was interval start classic, with 10km for the men and 5km for the women.

The US SuperTour athletes took the chance to show their depth today, packing the top ten of the open categories.

The 154 men raced first, with the U.S. Ski Team’s Zak Ketterson winning comfortably in 27:33.1. National team member Antoine Cyr was second at 15.0 back, followed by CGRP’s Ben Lustgarten at 20.4 seconds.

While the open categories got the headlines, they aren’t the only people racing. In a throwback to 2009, Tasha Betcherman beat out Olympic medallist Sara Renner in the masters women’s 10km. In total, 33 masters and 268 younger athletes raced today, for a total of 578 finishers. 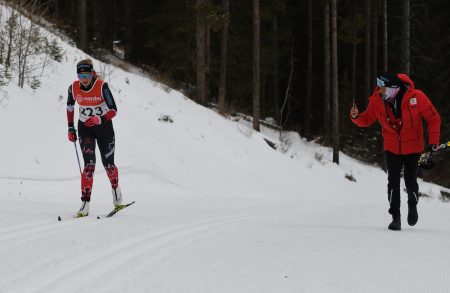 Mexico crowned the second ever national champion, with Jonathon Moreno taking the title in 41:25.7, 1:47.5 ahead of yesterday’s winner, Rodrigo Rangel Fernandez.

Rangel Fernandez was excited by the progress Mexico is making, throwing down a challenge to Johannes Høsflot Klæbo.

Full results for the weekend are on zone4, including live timing again for Sunday. The timers included separate climb results for Saturday; Canmore is the head office of the Zone4 timing company, and once again they added some detail that isn’t usually included at this level of racing.