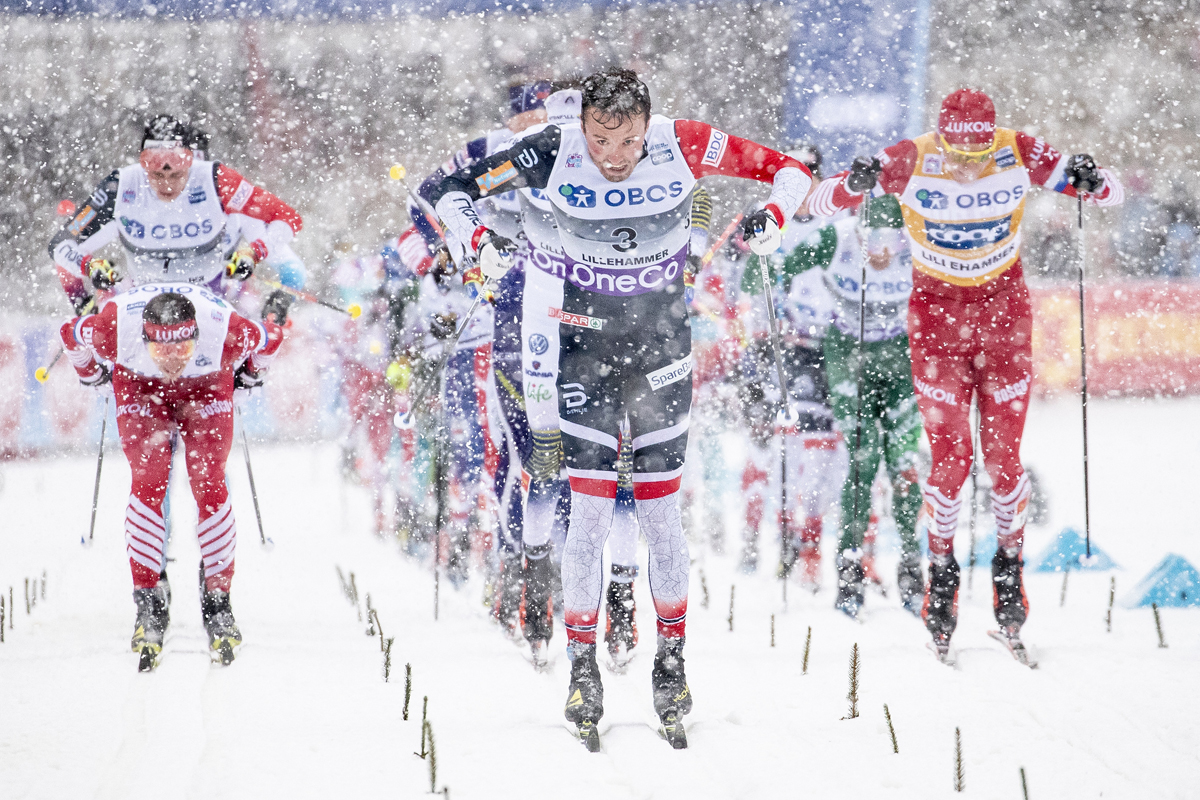 Here is a link to U.S. Ski Team Head Coach Chris Grover’s blog in which he discusses the changes discussed and adopted at the most recent FIS meetings.

The International Ski Federation (FIS) held a FIS Calendar Conference in Dubrovnik, Croatia last week. The FIS Cross-Country Committee provided the following changes and proposals which were voted upon by the FIS Council on June 2.  Of note, it appears the final race of next season’s World Cup will be a 4 x 5-kilometer mixed relay in Canmore, Canada.

Additional info from FasterSkier in italics. Otherwise, the information comes from a FIS press release.

(Currently, Organizing Committees must secure 40,000 CHF per race to be divided among the top-20 skiers.)

(Last season Norway was allowed 12 athletes (six women and six men), 22 staff, and 22 “training” bibs for regular World Cups and stage events. The U.S. last season was allowed a team size of six women and five men, 18 staff, and 18 training bibs. More information can be found in the 2018-2019 Rules for the FIS Cross-Country World Cup. Section 3.6 discusses staff size whereas section 3.7 discusses training bibs. It appears that last season, any person with an appropriate “training” bib had access to what FIS calls the “warm-up loop and ski testing area”.)

Click here for the DRAFTS for the World Cup calendar.