i. While the temperatures will climb throughout the day, the tracks and skate deck will be firmer after this week’s colder temperatures. With this in mind a medium flex ski will perform well, giving you adequate stability for the predicted track conditions.

ii. Medium-fine base structures will likely work in these conditions. Following our grinding menu, for skaters the SC1 or SC2 grinds are the most likely to have success. For classic racers CL2 is an easy choice.

iii. Hand structure may be helpful for those in later waves as they will see more transformed, warming snow. A Broken-V structure at 0.3mm or 0.5mm depth would work well, or you can opt for Red Creek’s Coarse tool. Earlier waves will likely not need any structure.

iv. We like to add structure before brushing our top coat to make sure that the structure doesn’t pick up any particulate matter. Make sure to adequately brush out your top coat after structure application.

i. It is crucial to start your race waxing process with a clean base. One of the primary purposes of applying wax to your skis is to prevent the accumulation of particulate matter (a.k.a. dirt). If you do not start with a clean base, you will trap any dirt that is pre-existing in the bases, defeating your efforts in race waxing.

ii. We recommend the use of a glide cleaner with a paraffin suspension. This way after the application of your cleaner the skis will be saturated with a base wax. A couple of our favorite products are the Rex Glide Cleaner, or the Swix Glide Wax Cleaner.

iii. As with any marathon distance ski race, it is crucial to build up base layers in your skis in order to ensure strong durability. Start out with Start Graphite, or Rex Black Glider to give the skis some anti-static for the newer snow. Afterwards work up with something hard and high flour content, such as Swix Marathon in order to support your paraffin and top coat. 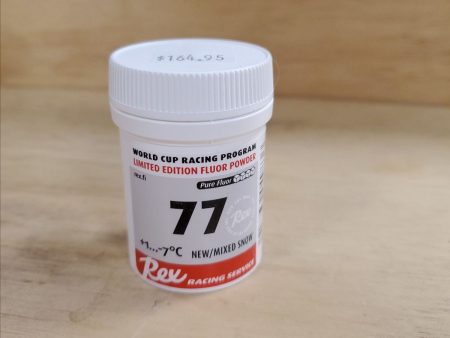 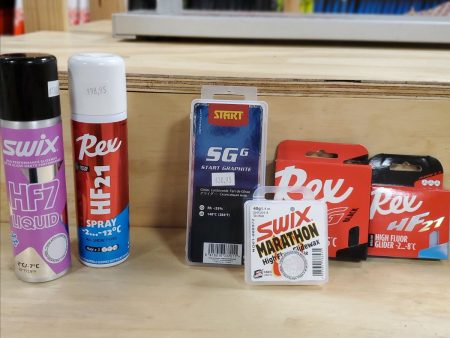 In the forward waves of the race, the tracks and deck may still be very hard after the cold we’ve seen this week, which will also keep their new snowfall from transforming. Harder paraffins followed by a powder for newer snow should win the day. 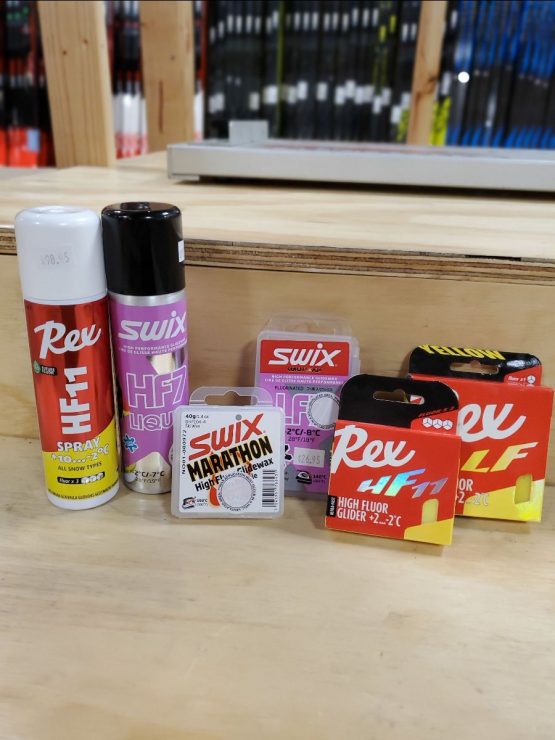 In the later waves of the birkie the snow will be a little more transformed and broken down after the masses have already been out on it. With wet corned snow, a little more moisture tolerance and warmer waxes will be key. 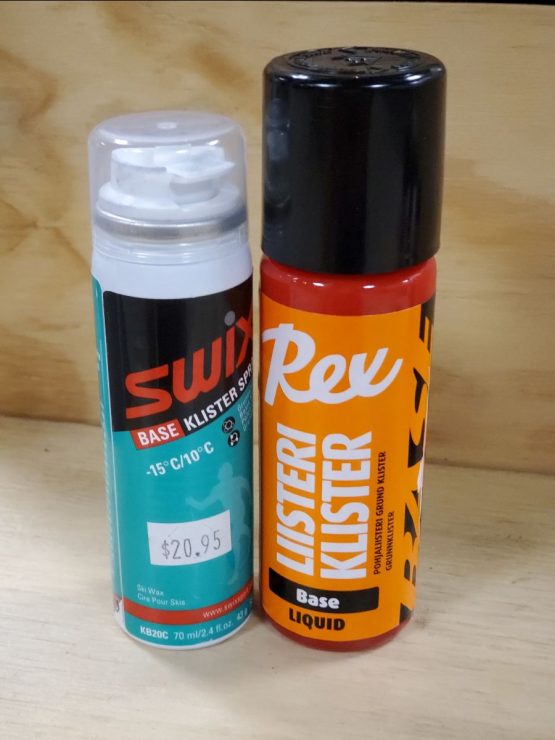 i. When preparing your kick zone, it is always essential to remove all old kick wax with a scraper and kick wax remover. After this use a hand cork and 120 grit sand paper to texture your kick zone, giving the wax better adherence.

ii. A liquid klister binder is a good option for both durability and ease of application. Products like Rex liquid base klister, or Swix VG35 spray both allow the user to create a very thin layer of klister binder. The thinner the better with any binder, but this is especially true for klister binders. 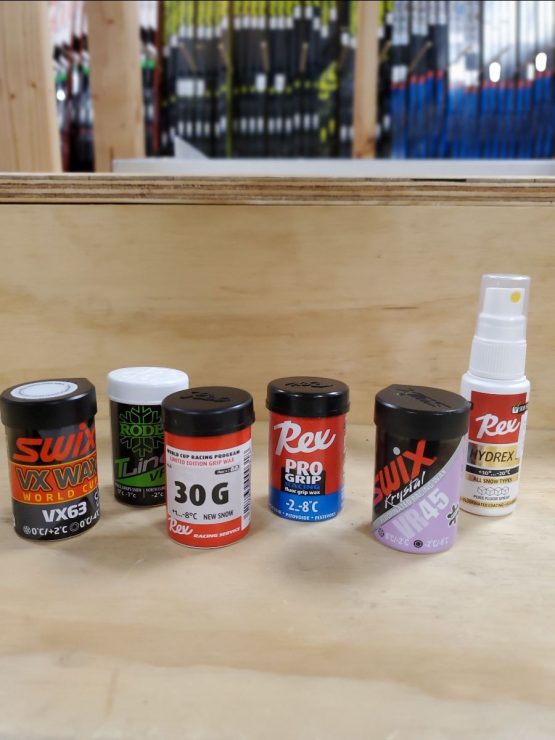 Looking forward to the new snow and cooler morning temperatures, it would seem that waxing on the day should be fairly straightforward. Covers could be good for the newer snow in helping to speed up skis, but should be tested first. 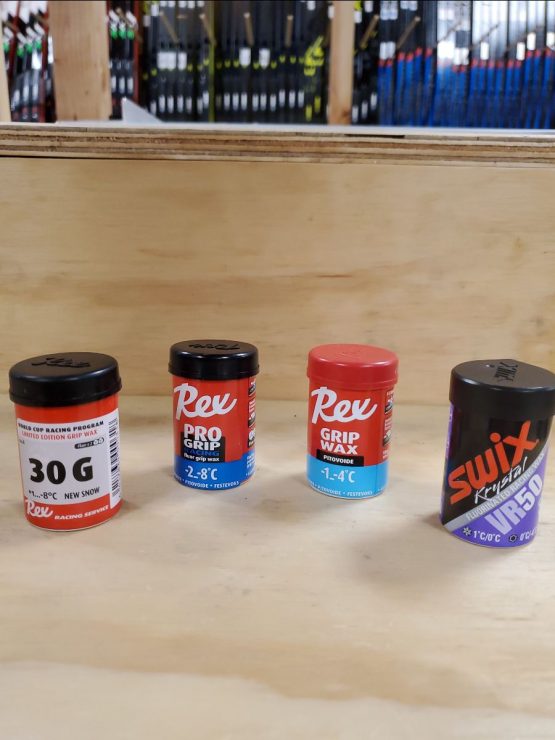 Temperatures will be rising throughout the day, and to ensure that your kick makes it to Mosquito Brook and beyond we’ll be looking for a little warmer options.