Tiril Eckhoff of Norway continued her IBU World Cup winning ways on Friday. She won the Annecy-Le Grand Bornand 7.5-kilometer sprint in 20:27.0 with a single penalty during her two shooting rounds. Including two relays, this is Eckhoff’s fourth victory of the season. Justine Braisaz of France was second (+6.2; 0+0), and the Czech Republic’s Svetlana Mironova placed third (+22.5; 0+0). 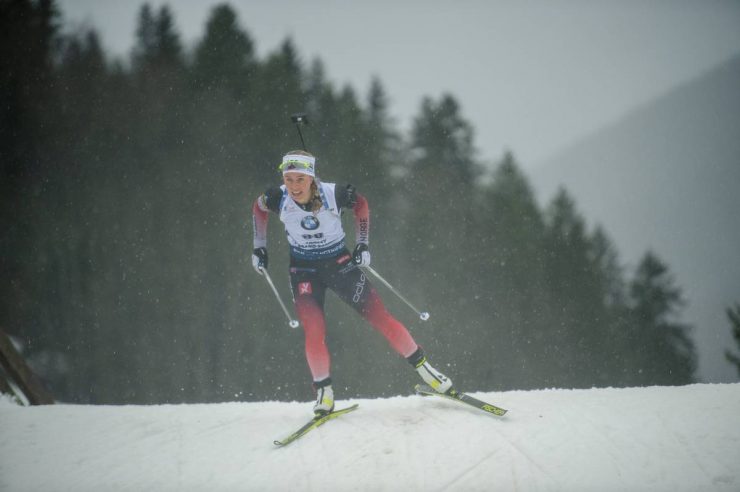 Eckhoff of Norway has won two indivudual races on the IBU World Cup this season. Including (pictured here) a win in the Annecy-Le Grand Bornand, France sprint. (Photo: NordicFocus) 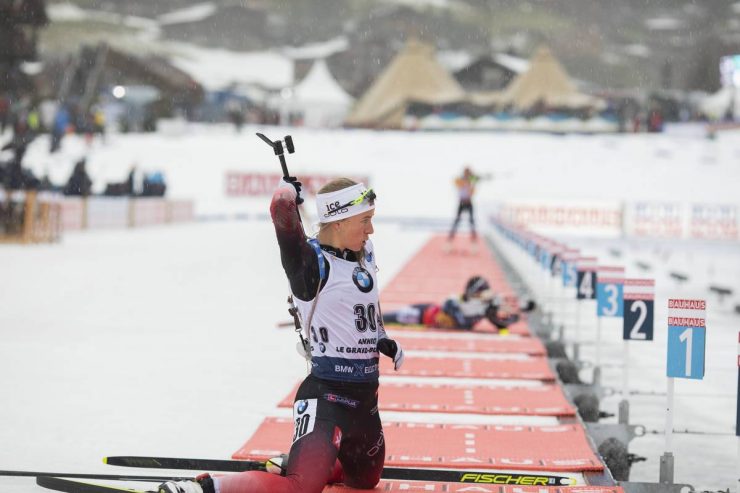 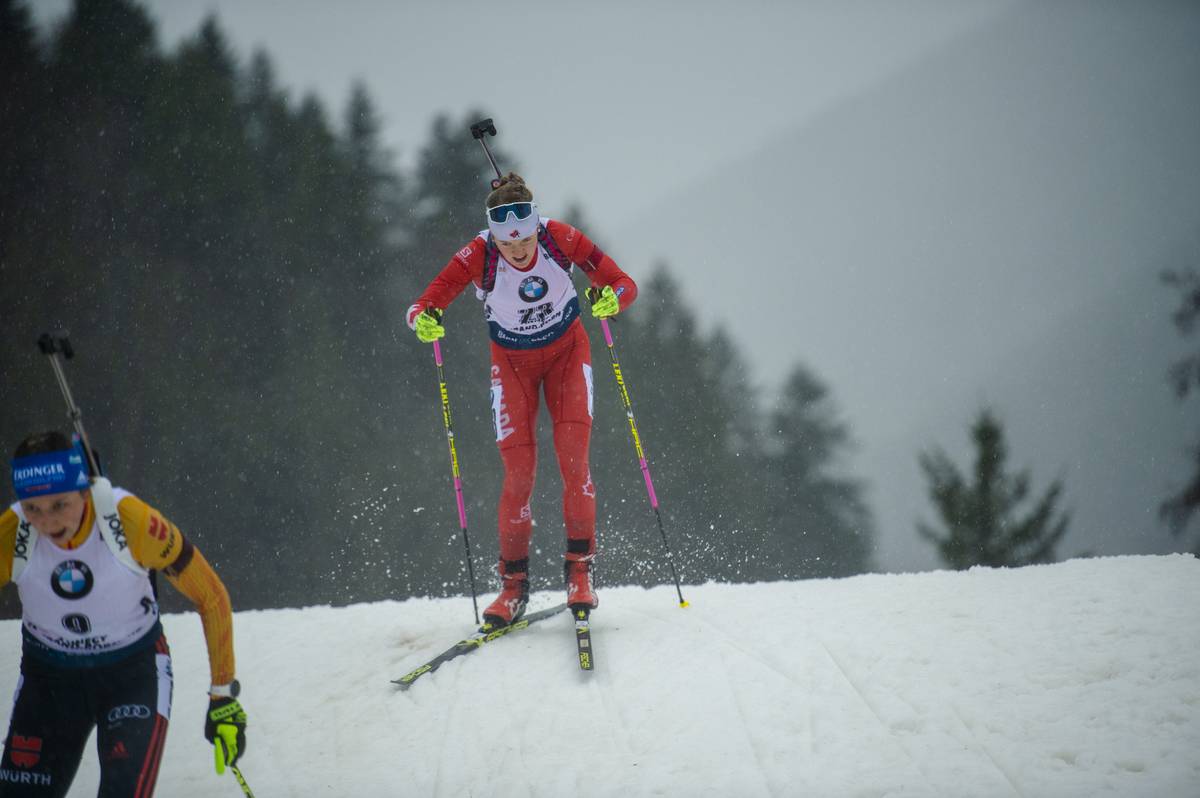 An IBU Cup Podium for Schommer

The stepping stone for many biathletes remains the lower tier IBU Cup. Today in Obertilliach, Austria the men contested a 10 k sprint. It was Paul Schommer’s time for a breakthrough. The U.S. biathlete placeded second overall after shooting clean. He was 19.5 seconds behind Norway’s Aleksander Fjeld Andersen who also had no misses, finishing in a time of 25:45.8.