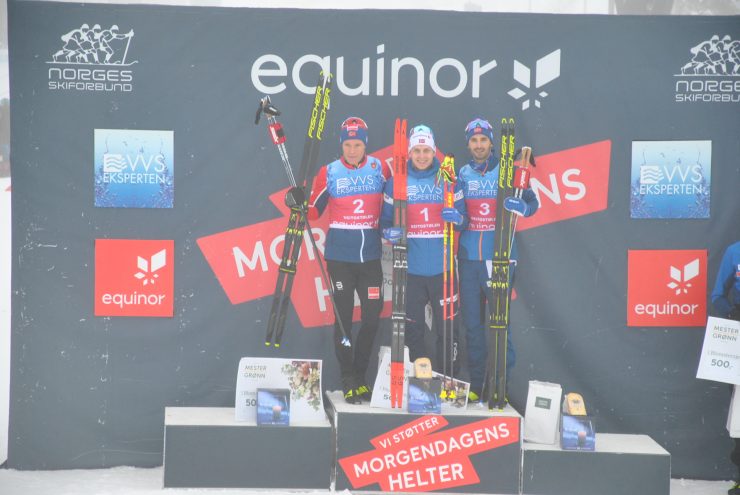 The third and final day of the Norweigan opening races Beitostølen, Norway  — during which the conditions hovered around freezin — saw Simen Hegstad Krüger win the 15-kilometer freestyle in 30:16.4. Martin Løwstrøm Nyenget of Norway placed second (+3.7), and Hans Christer Holund was third (+8.7).

Martin Johnsrud Sundby, having a rough reentry to the racing season, did not finish the race.

The U.S. Ski Team, recently arrived in Norway, used the Beitostølen races as a tune up before starting the World Cup season next week in Ruka, Finland. 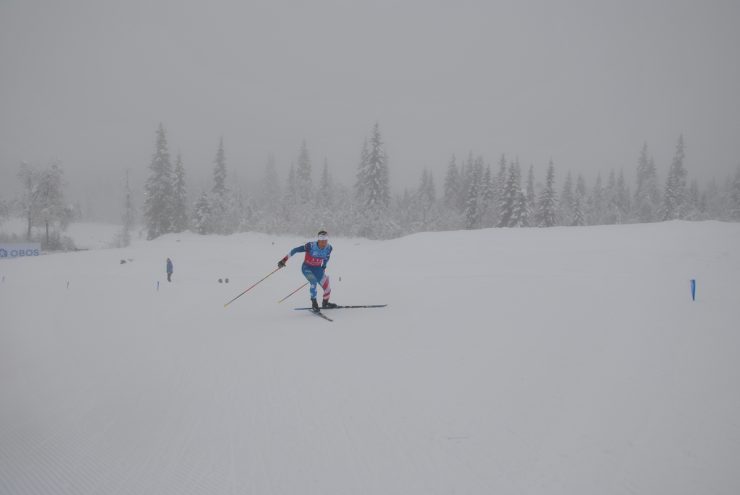