This piece written by Noah Hoffman is republished from the State of Formation Blog, a publication of the Boston Interfaith Leadership Initiative. Many readers know Hoffman as a U.S. Ski Team member and Olympic skier. He is currently enrolled in Brown University’s Resumed Undergraduate Education (RUE) program; he will be a sophomore this fall. He is pursuing a bachelor’s degree while focusing on Economics and Public Policy with an emphasis on opportunity inequality. He also works as an athlete presenter for the US Anti-Doping Agency. 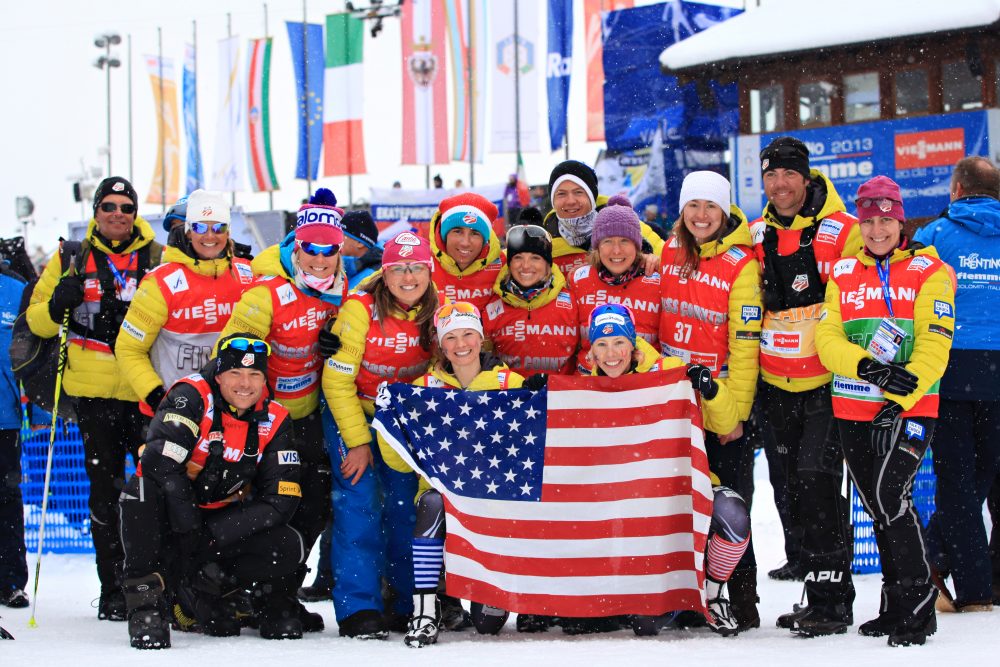 The U.S. team from the 2013 World Championships. (Photo: Sarah Brunson)

I just finished my first year as an undergraduate student at Brown University, and this summer I will turn 30 years old. I delayed my post-secondary education in order to pursue a career as a professional cross-country skier, and I chose to return to academics to learn about different ways of viewing the world. A major part of my education during year one of undergrad was participating in the Boston Interfaith Leadership Initiative (BILI). As I discussed in a post on March 21st, I entered school religiously illiterate, and BILI helped me understand why faith and religion are important to individuals and to society.

Starting classes in September, I was scared that I might be vastly underprepared for the academic rigor of an Ivy League education. After all, it had been eleven years since I’d been in a classroom. However, one of my first revelations at school was that elite academics are very similar to elite athletics. I learned, to my surprise, that the skills I developed while chasing my skiing dreams serve me very well in the classroom and that high-pressure academic environments feel just like high-pressure race environments.

While it took me only a few weeks to see that my ski career had prepared me for my academic career, it took me most of the year to realize that my ski career had also filled a void in my life that many others fill with religion and faith. It was only through BILI that I came to understand that the community and sense of purpose that I got from skiing allowed me to relate to the community and sense of purpose that the BILI Fellows get from their religions and faiths. 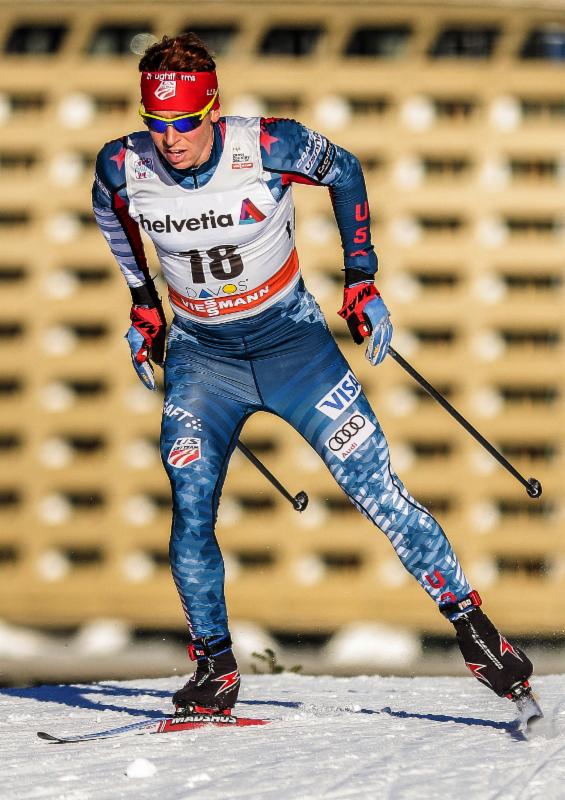 Skiing was the most important thing in my life from age 14 to age 29. My single highest priority every day for 15 years was making myself a faster skier. Family, friends, relationships, school, and making money all came behind being an athlete. It was not that those things didn’t matter to me; it was that they needed to fit within my goal of being the best skier in the world.

The cross-country ski community in this country is small relative to other sports, but it is full of passionate and caring people who are deeply invested in the success and happiness of every other member of the community. The ski community is a relatively homogenous group comprised mainly of white, upper-middle class, active, and liberal people. When I meet another cross-country skier, I am able to form an instant connection. The ski community has given me opportunities and privileges that I never would have had on my own. Through donations, grants, and sponsorships, the community funded my ski career and allowed me to chase my dreams. They also supported me as I transitioned out of elite sport and embarked on the next chapter of my life. Thanks to skiing, I have a vast network of supporters all over the country (and spread throughout the world) upon whom I can rely for a meal or a bed or love and kindness anytime I am in need.

The BILI fellows often spoke of their communities at their churches and synagogues and mosques and other places of worship as being an integral part of their identities. In describing their faith communities, they often could have been describing my skiing community. In the readings we shared during the BILI meetings, we read about steadfast support and tight bonds within religious communities. The more I learned about religious communities, the more connections I saw to my ski community.

The realization that skiing gave me such a deep sense of purpose and community as to have filled the void often filled by faith and religion expanded the immense gratitude that I have for skiing and its role in my life. I see clearly now how fundamental, positive, and important a role skiing has played in making me the person that I am today. BILI helped open my eyes to the importance of sport in my life and to faith and religion in other people’s lives. I am immensely grateful to BILI for helping me see myself and my experiences in a brighter light.