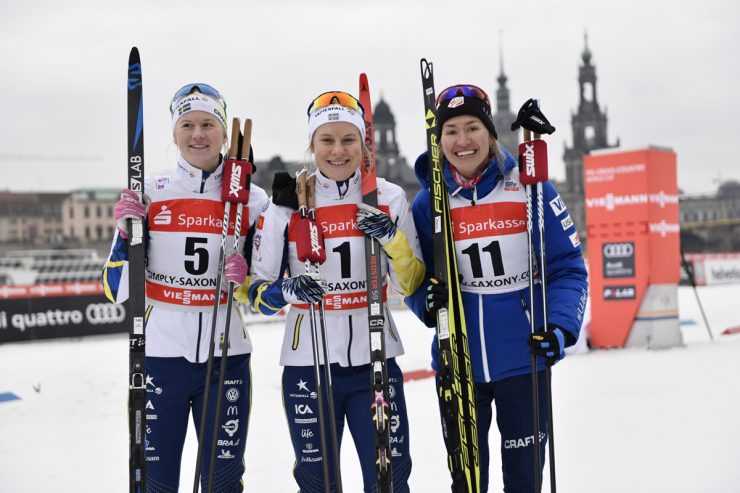 Monday, thirty-year-old Hanna Falk of the Swedish National Team announced on Instagram she would miss the upcoming World Cup season due to a back injury.

Falk wrote she had endured back pain for the last month and confirmed an issue with a disk. According to Falk, she had been able to manage her back pain the past few years, but currently the issue had “reached a new level.”

A translation of the Instagram post stated she will need surgery and rehab before returning to the sport.