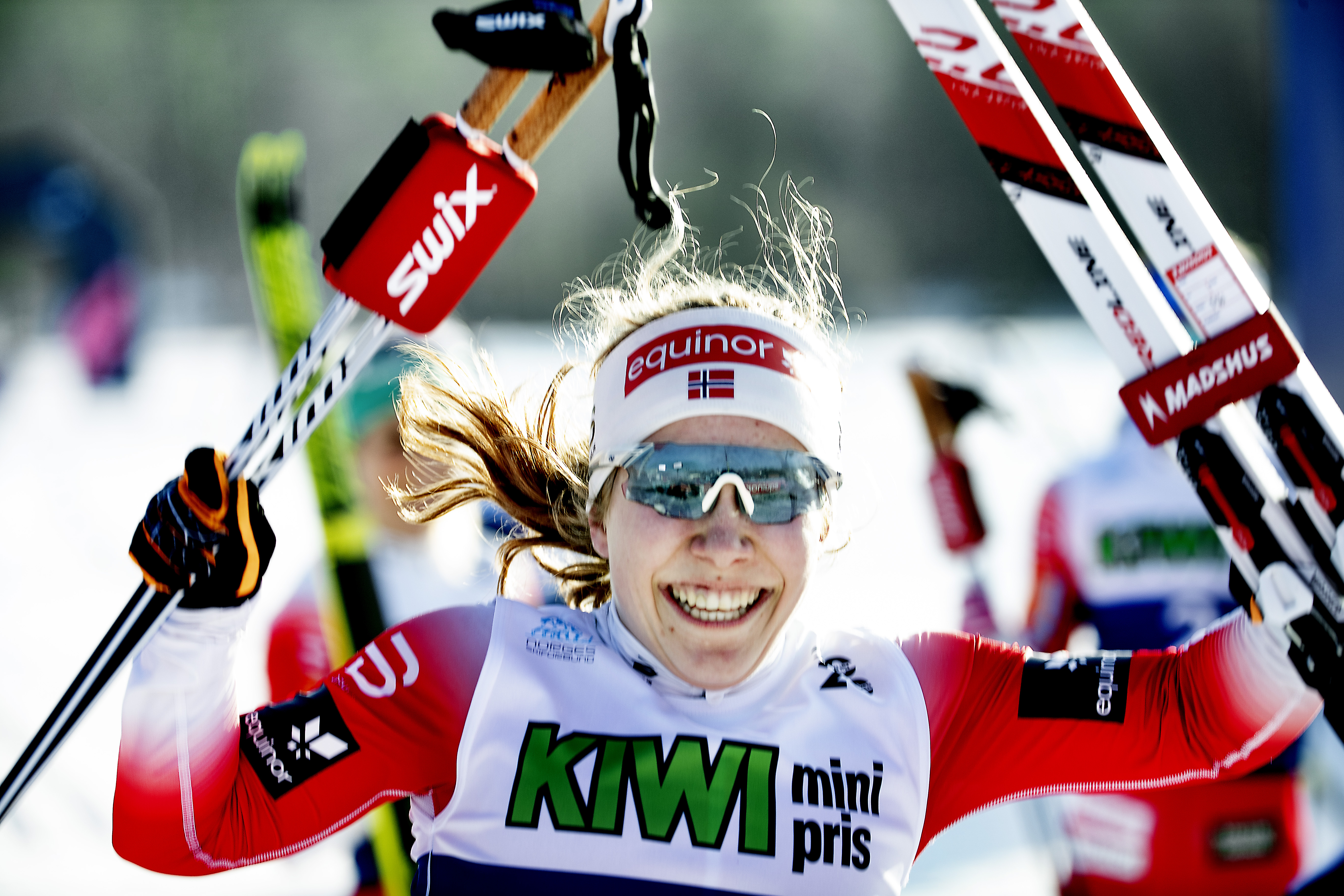 The 18-year-old junior racer will be the youngest member of the elite squad of the 2020/21 Norwegian national cross-country ski team.

“I’m super excited to be a part of a team with so many incredibly experienced skiers. I know I have a lot to learn, and I feel very privileged. At the same time, I hope I can contribute to the team, even though I am the youngest,” Helene Marie Fossesholm says.

Helene Marie Fossesholm is coming off a season where she bagged two individual gold medals at the FIS Junior World Championships, earned the bronze medal in the 15-kilometer classic mass start at the Norwegian senior national championships as well as making the podium at several national and international FIS races and placing fifth at the World Cup in Falun (SWE) in February. 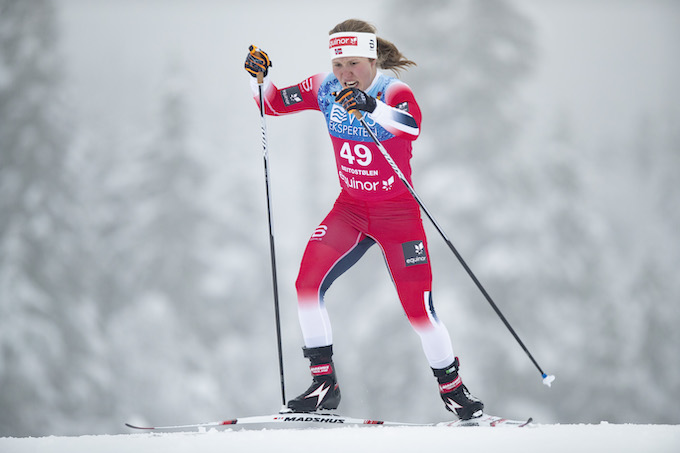 Helene Marie Fossesholm was third the 10-kilometer skate race at at the 2020 FIS season opener at Beitostølen (NOR) in November. Photo: Madshus

Both national team coaches and cross-country expert commentators are impressed with the young athlete.

“It is unusual to select such a young junior for the elite national team at the senior level, but she is an exceptional cross-country racer. She is also extremely mature for her age, and is better equipped to handle the transition from junior racing to the World Cup level,” says cross-country expert commentator Torgeir Bjørn following the national team announcement on Tuesday.

While the talented junior was also named to the Norwegian national elite mountain bike team earlier this year, Fossesholm has now decided to make cross-country skiing her main focus.

“Given this opportunity, I have to prioritize cross-country skiing. But I don’t give up cycling all together. I will always use my mountain bikes as well,” she says.