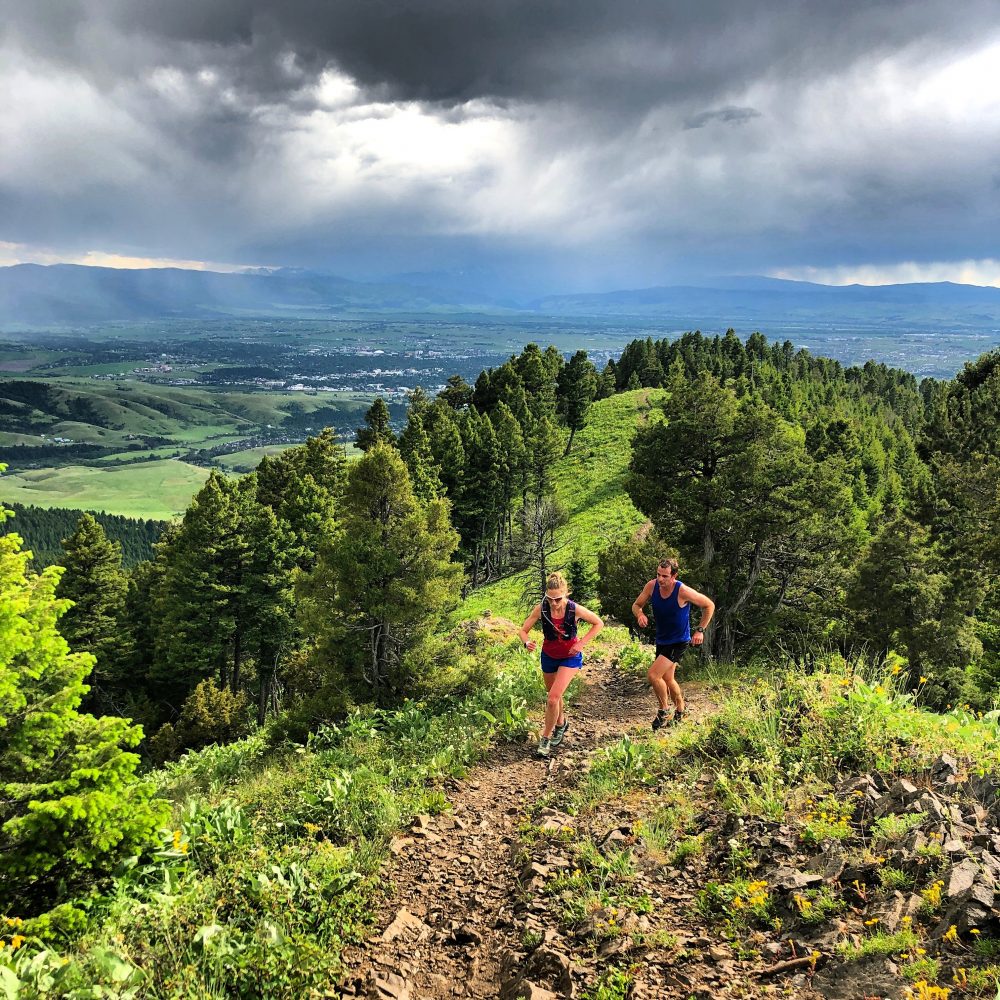 Let’s start with The Rut 50-kilometer mountain run in Big Sky, Montana. With 10,000 feet of climbing and descending, it’s a burly affair.

On September 1st, Erika Flowers, cross-country skier of note and Bozeman local, won the women’s 50 k overall in a time of 6:51:52.41 hours. This was Flowers’ first 50 k running race.

South of rugged Montana, in the thin air of Colorado, Liz Stephen won The North Face Grand Traverse mountain run on August, 31st. She claimed the 40.7 mile women’s win in a time of 7:17:46 hours. According to the Trail Run Project, the GT running course features 6,1976 feet of climbing as runners traverse portions of the Elk Mountains on the way from Crested Butte to Aspen.