Although time may have felt like a stand still since mid-March, the news has continued to flow. 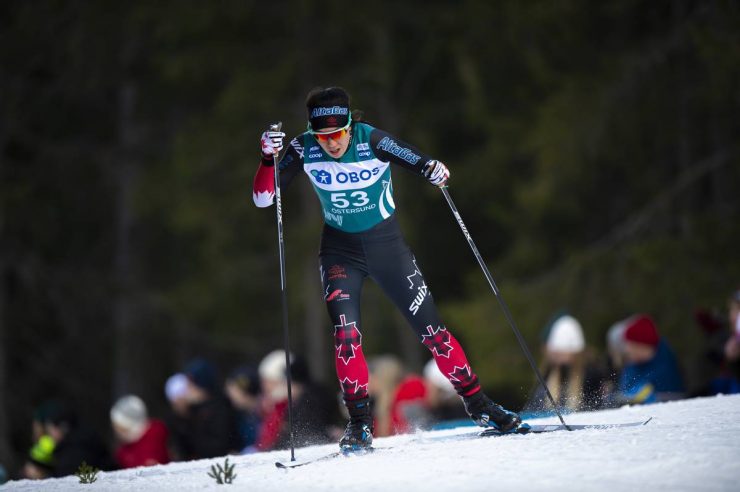 Emily Nishikawa stepped away from elite level competition announcing her retirement at 30 years old. Having grown up Whitehorse, Yukon she spent nine years as a member of the Canadian National Team, was a two-time Olympian (2014 and 2018) and six-time national champion. For several years running, Nishikawa was the distance skier to beat in Canada. According to the International Ski Federation, she placed in the top-30 (individually) six times on the World Cup.

Nishikawa told a Whitehorse newspaper she would pursue a degree in teaching this fall. She is currently  completing a degree in Psychology. 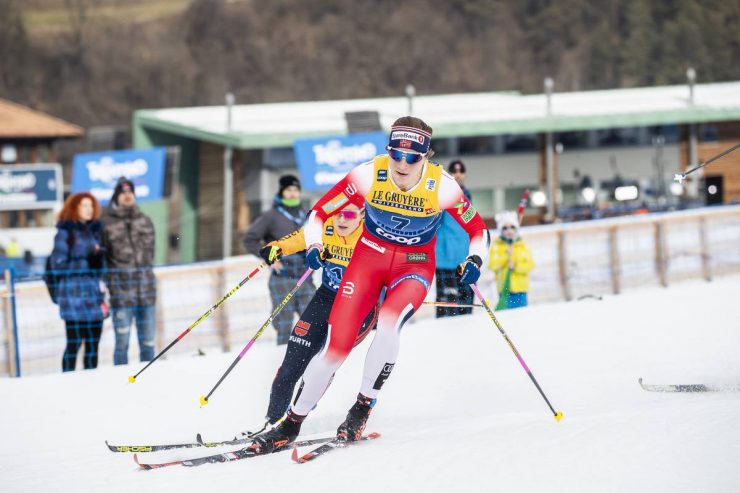 Astrid Uhrenholdt Jacobsen (NOR) rounds the final turn toward the stadium with Katharina Hennig (GER) in hot pursuit during the 2020 Tour de Ski in Val di Fiemme, Italy. (Photo: NordicFocus)

Also retiring is Astrid Uhrenholdt Jacobsen (33) of Norway. Jacobsen has been a part of a dominant Norwegian women’s team in recent years. She raced her first World Cup in 2005, and accrued nearly 260 World Cup starts including six individual victories and a 2007 World Championship classic sprint gold medal in Sapporo, Japan. She was a member of the women’s 4 x 5 k Olympic gold medal relay team in 2018.

In total she won 10 World Championship medals with her latest individual medal coming in 2017 in the 30 k mass start classic.

Her expansive career remains an exemplar for her academic pursuits off the snow. Jacobsen has pursued a medical degree in Oslo and has one year remaining for her degree. 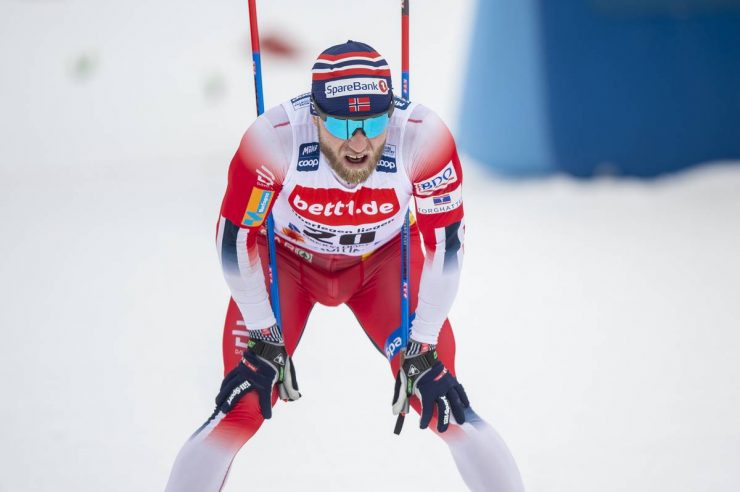 Lastly, it’s too early to say goodbye. This is no retirement as Martin Johnsrud Sundby has indicated he will compete next season. But the thirty-five-year-old Sundby, a steely veteran of the Norweigan National Team, was not renominated to the team. The Oslo resident has trained and raced as a National Team member for 12 years.

Although we should remind you that oftentimes Google Translate works like a sledgehammer when translating Norwegian to English, according to the Norwegian website NRK, Sundby said being left off the team was “as if the wife after 30 years should divorce and do not want you on the team anymore.”

This past season, Sundby reportedly struggled with a back injury. His best results were a fifth and fourth place, respectively, in the Lillehammer and Obertsdorf 15 k /15 k skiathlons. He also placed fourth in Östersund’s 15 k classic pursuit.

As has been reported, the Norwegian Ski Federation has slashed its budget. Along with cutting staff, the men’s national team was reduced to 12 skiers from 15.

Sundby was an iconic distance skier over the past five years: he won the distance and overall Crystal Globes in 2014, 2016, and 2017. In 2018 he was the second ranked distance skier in the World, and third in 2019. He ranked 15th overall in distance this season, his lowest distance rank since 2011.

The standards for making the Norwegian team? Let’s say they are tough. 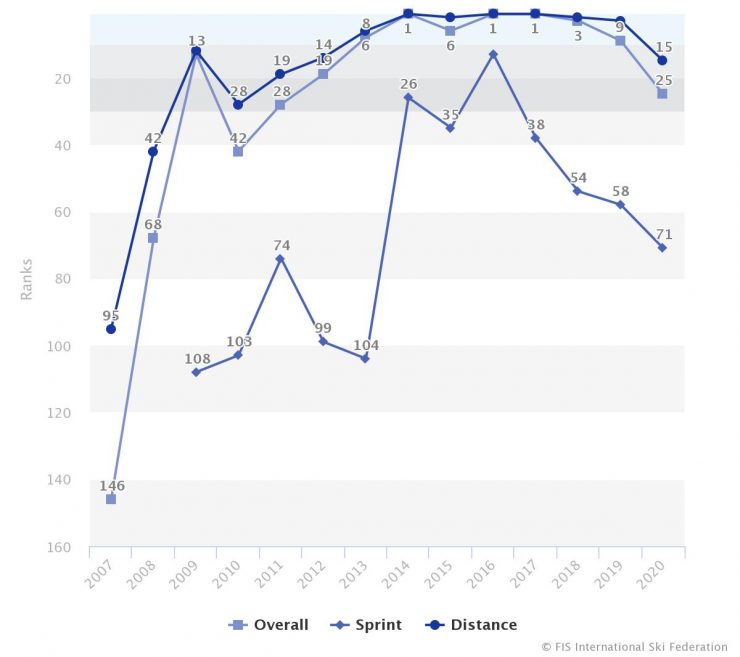