On June 18th, WADA issued a press release announcing its Athletes’ Anti-Doping Rights Act. According to WADA, the act was developed and approved by the organization’s Athlete Committee. Essentially, the document asserts it is an athlete’s “fundamental right” to participate in clean sport.

These recommended rights (which again are not guaranteed fundamental rights) include the following:

Part one describes athletes’ rights that are explicitly stated in the WADA Code of International Standards. These rights are considered mandatory and include the following:

More on WADA, on June 17th, the U.S. Office of National Drug Control Policy (ONDCP) released a statement recommending the U.S. “consider” withholding its funding to WADA.” The ONDCP asserts WADA has not reformed to its satisfaction. The U.S. is the single largest government funder of WADA, providing $2.7 million annually. WADA has contested the ONDCP’s claims in an annotated version of ONDCP’s June 17th letter. 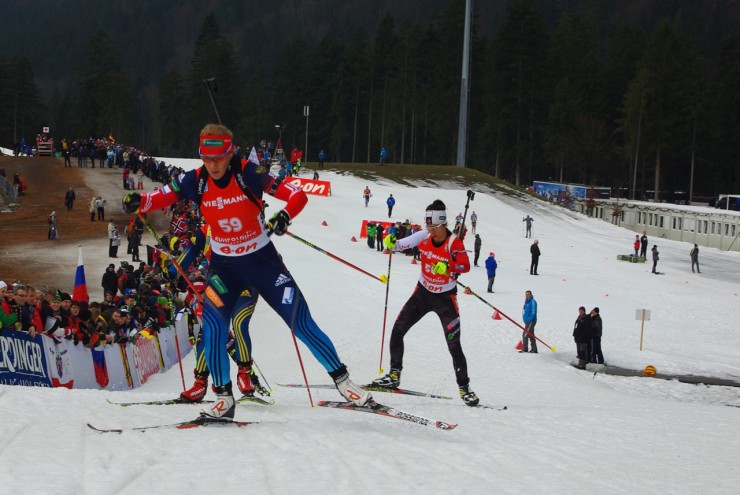 Bad Optics for the RBU: Last week, it was reported by TASS (the Russian State News Agency) that the Russian Biathlon Union (RBU) had nominated Olga Zaitseva (42) to its Board. Zaitseva was an unexpected choice as she came with controversy. She was implicated in the Sochi doping affair by the McLaren Report. She was on the silver medal-winning 4 x 6-kilometer relay team in 2014, but that medal had subsequently been stripped.

On Monday, June 29, it was reported that Zaitseva’s name had been withdrawn from consideration.

Despite her 2014 doping offense, Zaitseva retained gold medals won at the 2006 and 2010 Olympics. Both medals were in the women’s team relay.