Kelsey Phinney brings to the sport of cross-country skiing a big-world view as she has rolled with challenges and fine-tuned her athletic performances.

First things first: Phinney has become a voice for Parkinson’s Disease advocacy and education. She produced this great podcast episode for the Davis Phinney Foundation titled The Neuroscience of Parkinson’s — it’s part of a broader series from Phinney called The Parkinson’s Podcast. 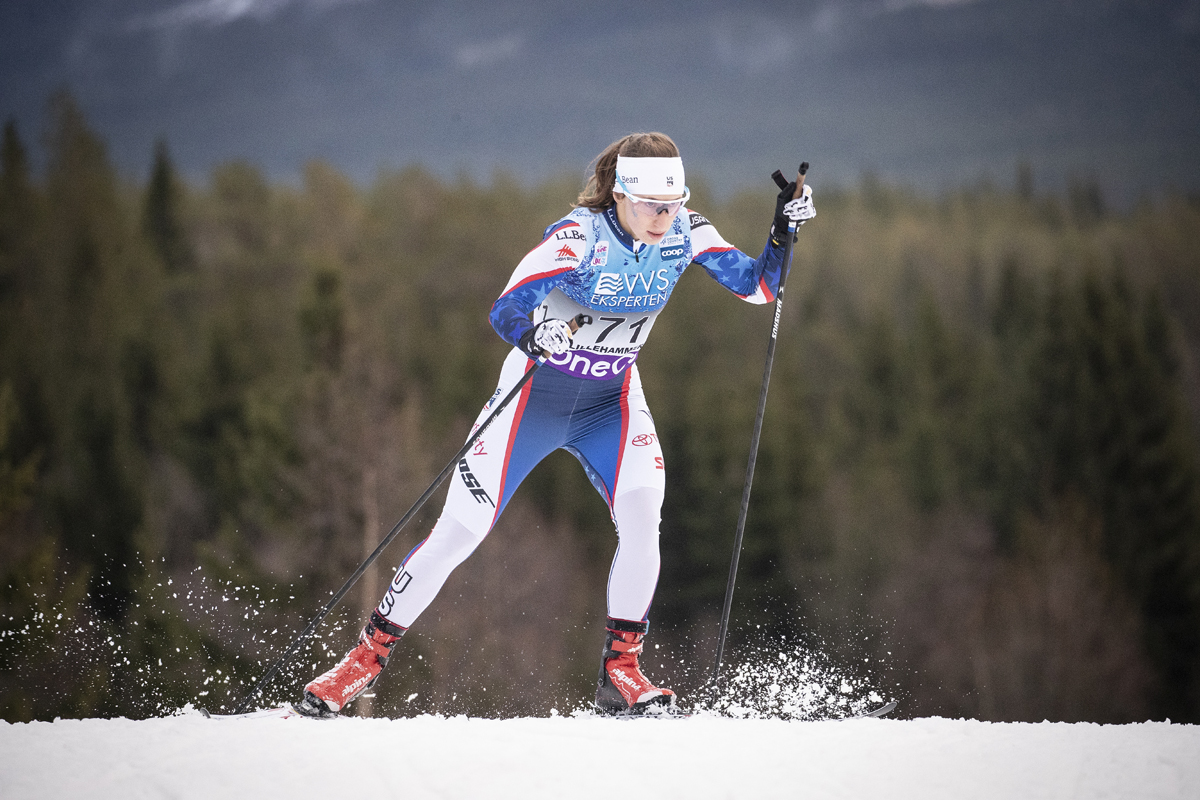 Phinney’s father, himself a former professional cyclist who was diagnosed with Young Onset Parkinson’s Disease in 2000, founded the Davis Phinney Foundation with his wife Connie Carpenter-Phinney.

So there is the high-quality high-impact work Kelsey Phinney has been engaged with. Then there’s the force she’s been on cross-country skis for many years. After graduating from Middlebury College, she spent two years with the SVSEF Gold Team. She then transferred to the SMS T2 group in the spring of 2018. She raced several World Cups this season with her best result a 19th in Lahti, Finland’s skate sprint. Phinney also placed third in the 2019 National Championship skate sprint in Craftsbury, Vermont.

Some skiing and some good work discussed in this episode.