In this episode, we speak with now-retired Swedish skier Ida Ingemarsdotter. The thirty-four-year-old Ingemarsdotter became the head coach for the Swedish national development team this fall. She’ll be leading a crew of U23 and U20 skiers as they hope to transition to the senior national team. 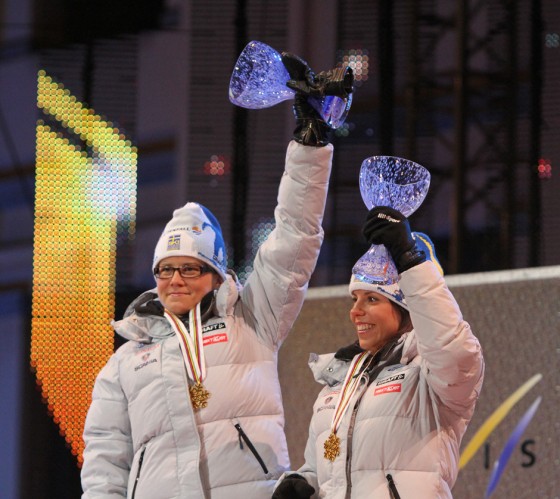 For many years, Imgemarsdotter was a Swedish World Cup staple. She’s a two-time medalist at the Olympics and a down to earth Swede, as we learn about her recent moose hunt in the podcast.

Her career was an arc of steady improvement which eventually saw several young Swedish skiers not simply emerge but burst onto the World Cup scene to challenge Norway’s dominance. 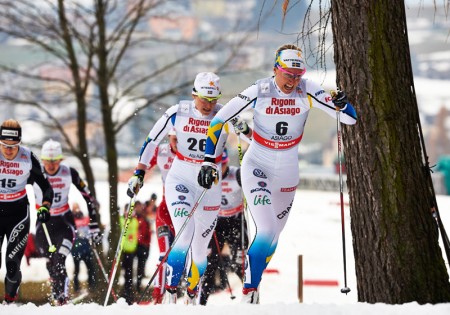 2013 image of Ingemarsdotter in bib 26 at the Asiago, Italy World Cup. 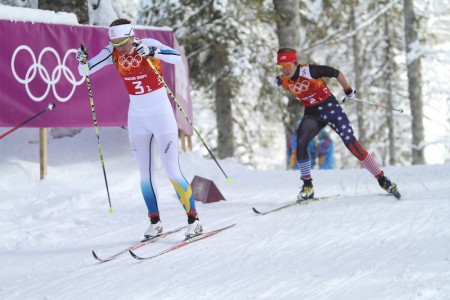 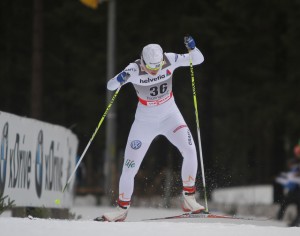