He is proudly Alaskan and has resisted the temptation over the years to migrate elsewhere. We are talking about twenty-nine-year-old Reese Hanneman who has in fact migrated from his hometown of Fairbanks to the more southern maritime climate of Anchorage, Alaska.

So the question has been, is Reese Hanneman retired? After many years on the SuperTour, winning five national titles, stints on the World Cup, and an Olympic team nomination last year, the answer to that question really is how you define retired. He’ll not be on the SuperTour — he did not contest any domestic races at that level this season — but you might find him racing in places like China. 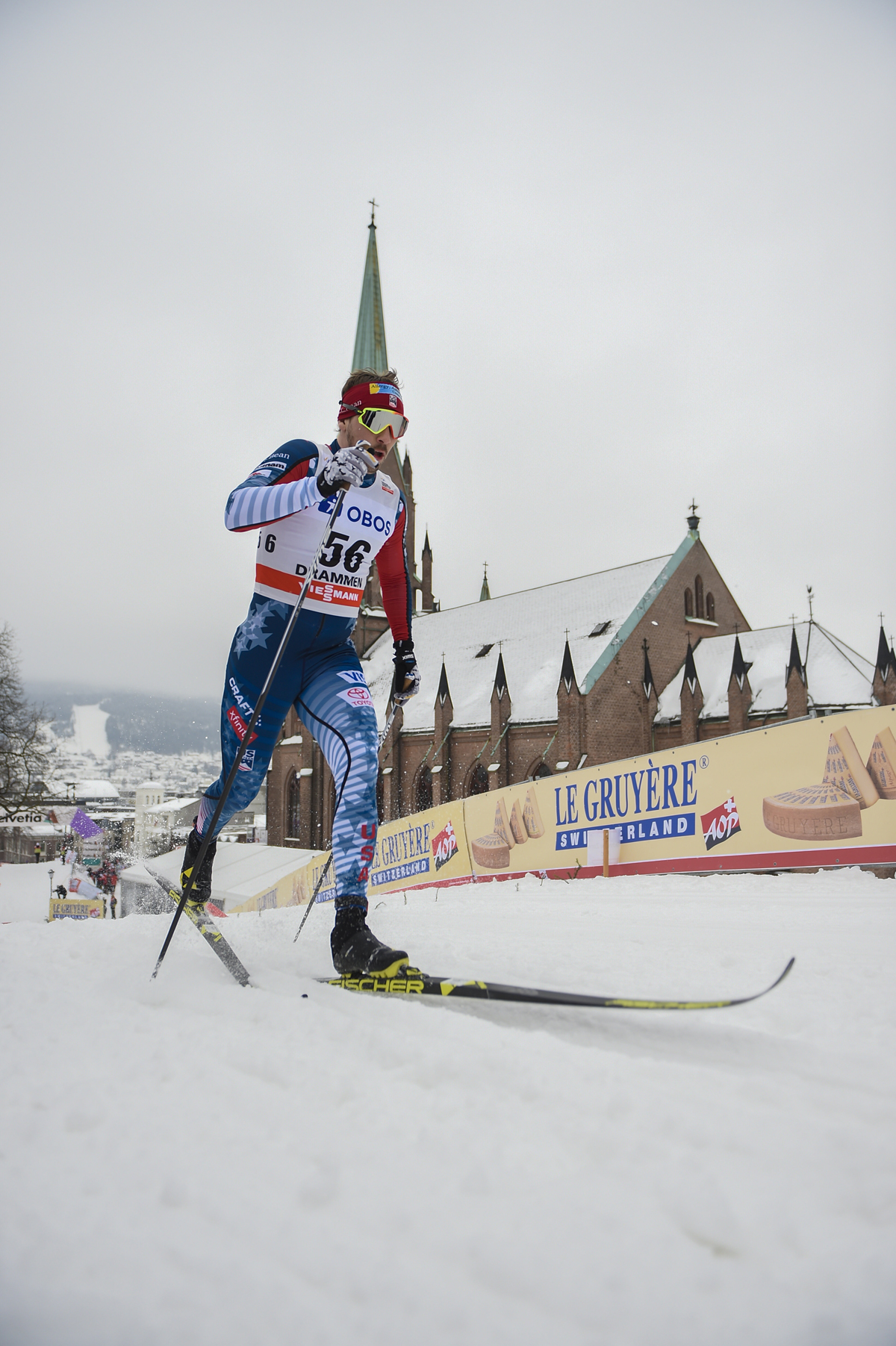 If you follow Hanneman on Instagram, you’ll know his creative eye impresses. He is the founder of the creative PR agency the Ophira Group, and he is finishing his engineering degree. He still finds time to “train” but certainly, the hours are down.

We caught up with Reese Hanneman, the older of the two cross-country skiing Hanneman brothers, (Logan is 25) in mid-February after he had competed in the China Tour de Ski. (That race concluded in early January.)