Back in January 2016, Tad Elliott emerged back onto the national championship scene with a win in the men’s 30-kilometer freestyle mass start at U.S. Nationals in Houghton, Mich. It had been some time since the skier originally from Durango, Colorado had felt unleashed from the grips of the energy-sapping Epstein-Barr virus.

Elliott went on to make the 2017 Nordic Ski World Championship team in Lahti, Finland. There, it was hard to miss his stunning effort firing up the first big climb out of the stadium as he skied the third leg of the U.S. men’s 4 x 10 k relay. Talk about lightness and upward momentum. In Lahti, he also notched a 27th in the men’s 50 k skate. He is a former member of the U.S. Ski Team and a three-time World Championship team member. (Let’s not forget this is a two-sport athlete. On two-wheels, Elliott crushed as an elite mountain biker. He won two U23 National Championship in mountain biking.) 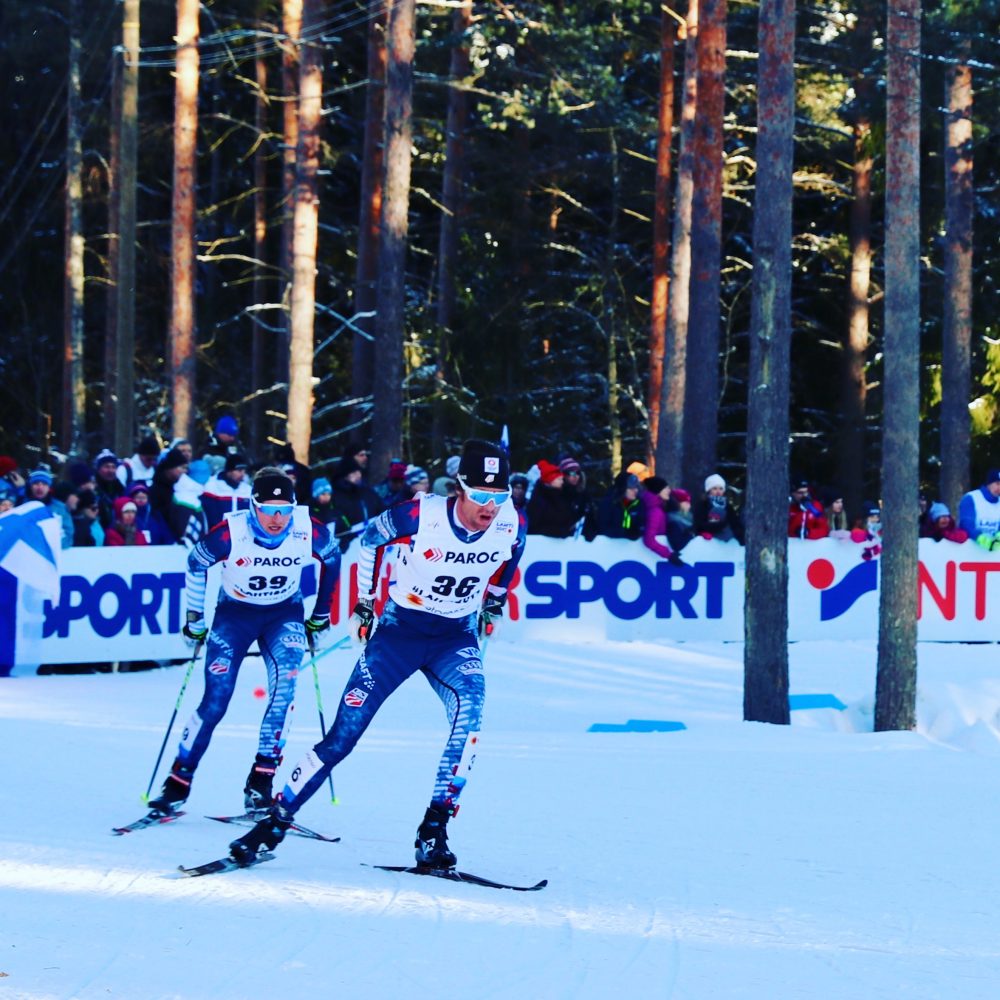 Known as one of the finest skate skiers of his generation, Elliott’s upward trajectory unraveled in 2013 as he began struggling with symptoms of the Epstein-Barr virus. The winner of multiple national championships, Elliott began literally walking towards a life and a career premised on rest and recovery with the occasional aerobic stimulus to gradually bring him back into form. 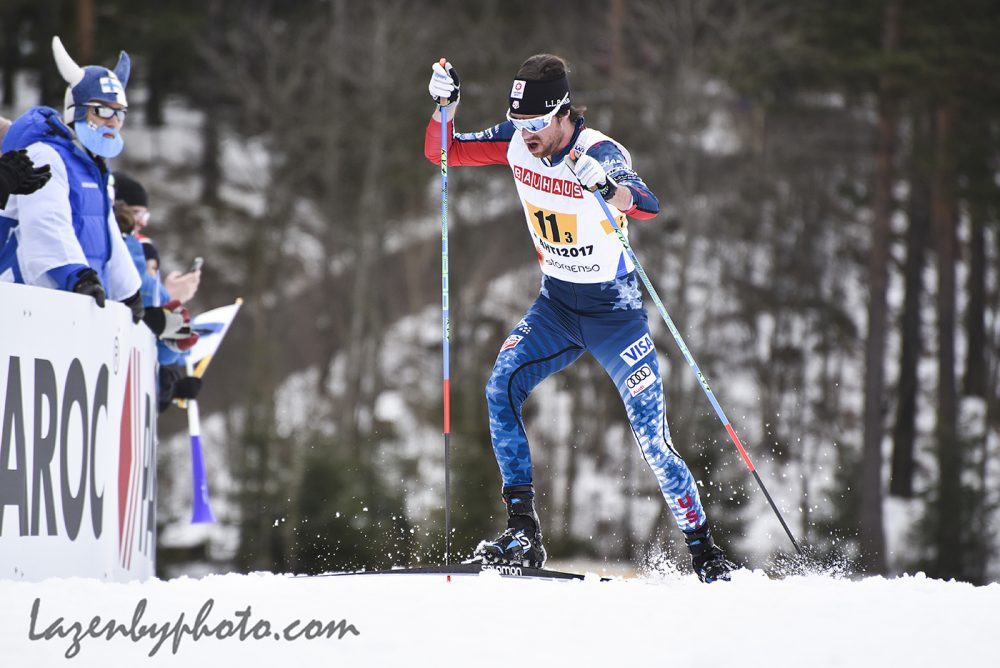 In this episode of Nordic Nation, we tracked down the now thirty-year-old Elliott on October 9th, where he has begun undergraduate studies in sport physiology at the University of Northern Michigan. Elliott is also applying what he learned during his racing career as an assistant coach with the storied NMU program. He has also begun a side gig consulting athletes struggling with recovery and those wanting to develop sustainable training plans.

We have the go-ahead to post his email. You can reach out to him at tadelliott2@gmail.com if you’ve got questions as it relates to his experience with overtraining and the rebound. And he drives an El Camino that we are informed is stored indoors somewhere back east. 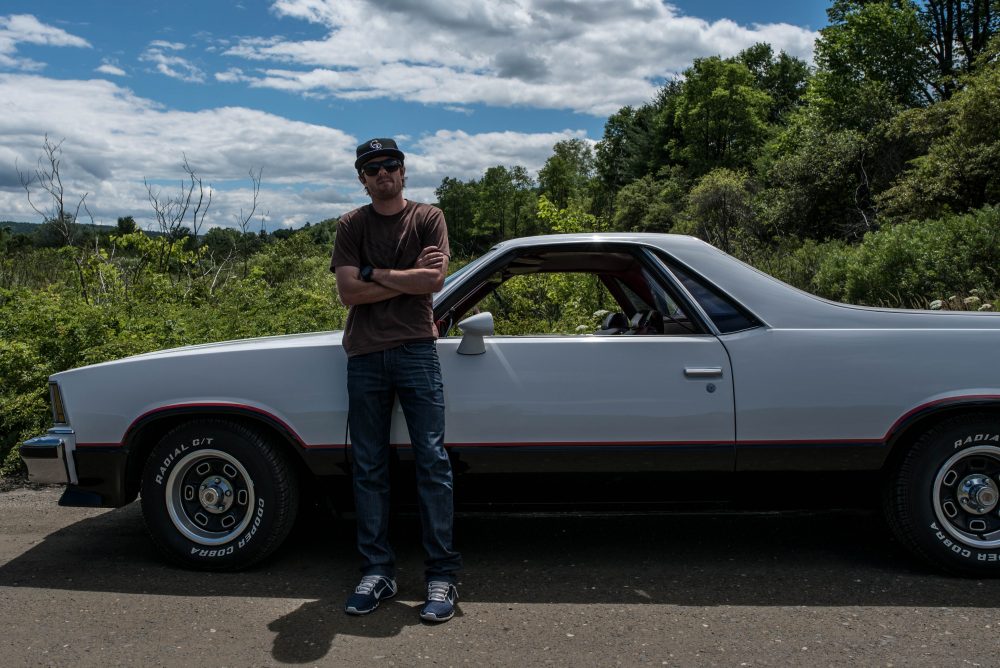