As the Northern Hemisphere slowly tilts towards shorter days and colder temps … and hopefully snow… we spoke with Troy Taylor at U.S. Ski & Snowboard. Taylor’s official title is that of High Performace Director. What that means is he helps coordinate the multiple moving parts involving sport science for the portfolio of teams at U.S. Ski & Snowboard. 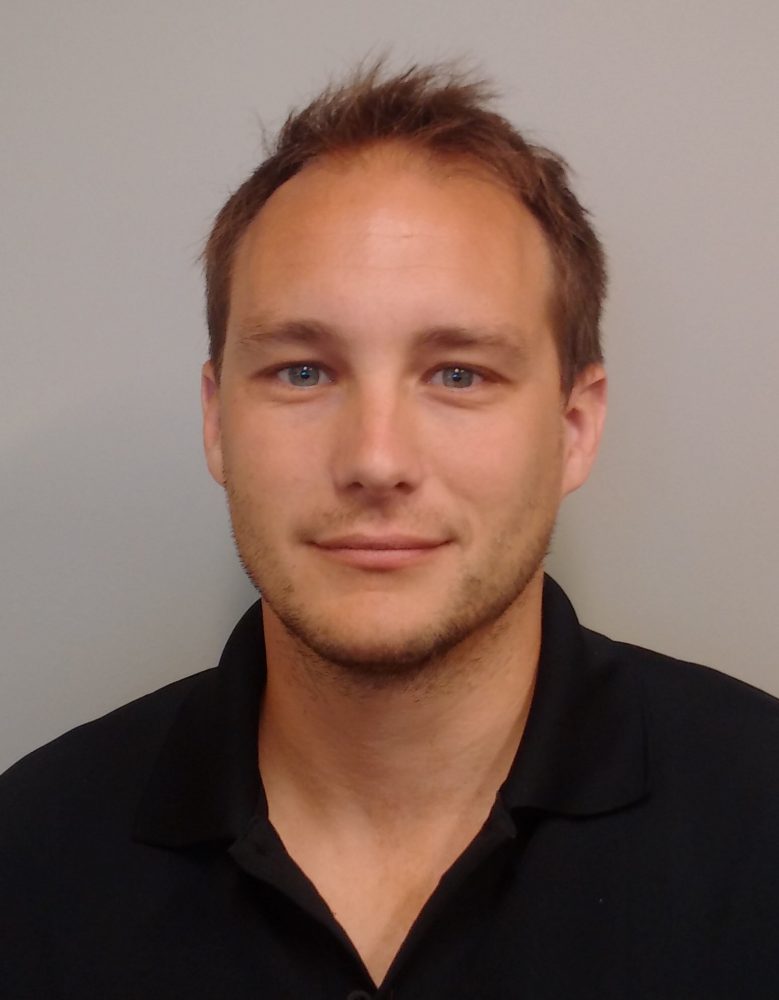 Taylor has been in this role with U.S. Ski & Snowboard since 2015. He first worked for U.S. Ski & Snowboard in the run-up to the 2006 Olympics. Admittedly, he is enjoying the weather attributes of Utah’s sunny high desert as he is based in Park City, Utah. He originally hails from less sunny England.