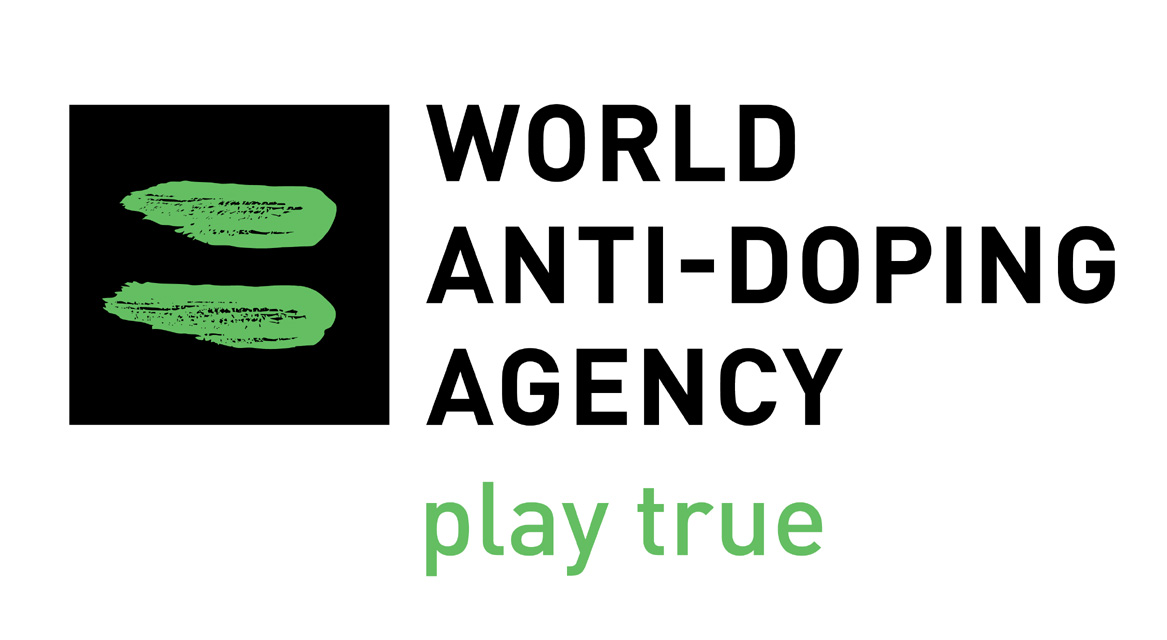 The day is wrapped up in many parts of the globe — the new year has been celebrated, or the anticipation of midnight Jan.1 still tingles for some.

In Moscow, Russia at the time this draft was begun, it was 2:30 AM, Tuesday, Jan. 1. For those who follow nordic sport, you know the clock has ticked past the deadline the World Anti Doping Authority (WADA) had set for Russia to meet the conditions set forth on Sept. 20 for it to remain a compliant nation when it comes to clean sport.

Here’s the short version of the news: Russian authorities had until the end of today to allow WADA investigators unfettered access to its Moscow Lab (run by the Russian Anti Doping Authority or RUSADA), and access to the lab’s LIMS (Laboratory Information Management System) data and any underlying data. Unless WADA has not informed the public, that data is not in the hands of WADA delegates.

The New York Times published a story hours ago with this blunt headline: Russia Misses Deadline to Provide Doping Data.

It was hoped by WADA and clean sport activist that with the data in hand authorities could conclude which athletes had been involved with Russian state-sponsored doping activities.

But in the latest back and forth between WADA and Russia, clean sport loses.

Even RUSADA’s leader, Yuri Ganus, pleaded this week with Russian President Vladimir V. Putin, in a video message, to intervene and help settle the issues with data access.

On Dec. 21 Russia claimed the equipment brought to Moscow by WADA to examine the data was not certified under Russian law. WADA delegates, in Moscow to work and meet the Dec. 31 deadline, left the country.

It appears despite Russia’s current claim that they are ready to receive WADA investigators again in Moscow, that WADA representatives are preparing to file a report to the WADA Compliance Review Committee (CRC). The CRC will eventually make a recommendation to WADA leaders on Russia’s standing in the sports world. That report is due in mid-January.

Either way, if WADA returns to Moscow or not, the predetermined deadline voted on by WADA’s Executive Committee to hand over the data was missed.

But it is New Year’s Eve. A time to reflect, celebrate, and give thanks to all that was good in 2018. 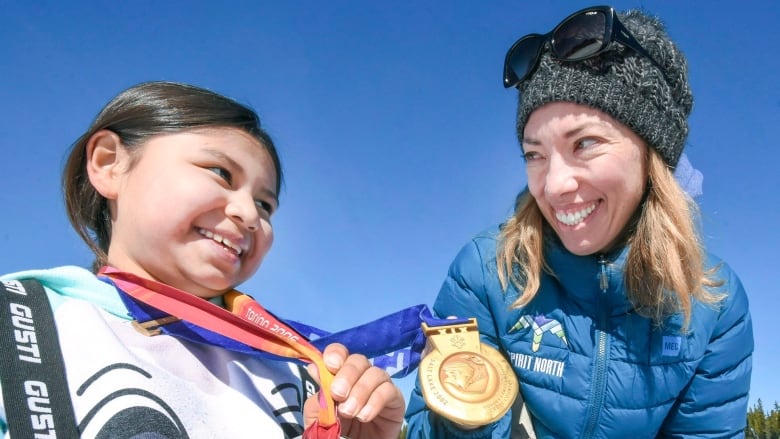 That brings us to the news that Canadian Olympic cross-country champion Beckie Scott has been awarded the second highest honor in Canada, the Order of Canada. The award comes to the forty-four-year-old Scott, who retired from competitive skiing in 2006, for her painstaking anti-doping work. (Scott is currently the Chair of WADA’s Athlete Committee.)

Scott has moved the anti-doping needle with her fearlessness and strict adherence to her core values.

The shifts in behavioral norms when it comes to doping in sport may be small in some regions, seismic in others. Unequivocally, without Scott, the anti-doping landscape would be darker indeed.

Time to toast Scott this evening for her work and award. And then tomorrow turn our attention to WADA’s decisive January.

Here is a link to WADA’s just posted press release confirming that Russia missed the end of December compliance deadline.