RIPTON, Vt. — It didn’t get much better than Saturday, with sunny skies and spring-like conditions for the last day of the NCAA Skiing Championships at Rikert Nordic Center.

Colorado University (CU) senior Joanne Reid dropped the women’s field in the 10-kilometer freestyle mass start and teammate Eliska Hajkova hung on for silver, lifting the Buffs ahead of the University of Vermont (UVM) in the team standings.

CU takes the lead early with Joanne Reid up front and Eliska Hajkova (4) right behind.

The road between spectator viewpoints at Rikert Nordic Center 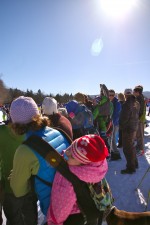 Hajkova (l) and Dusser duke it out for second 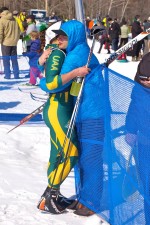 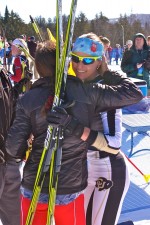 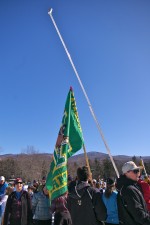 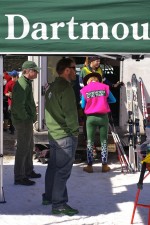 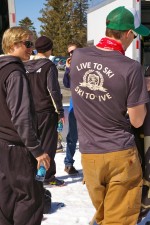 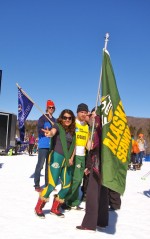 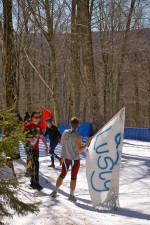 Spectators line the fence before the finish awaiting the race leaders 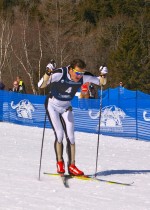 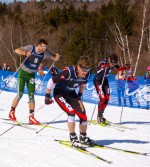 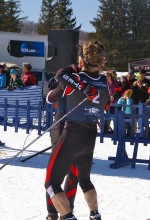 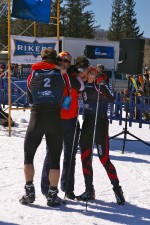 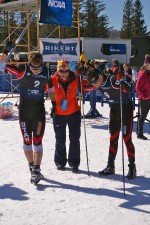 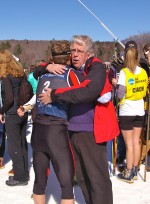 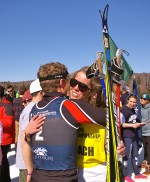 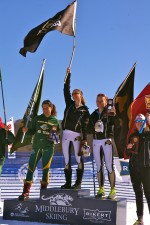 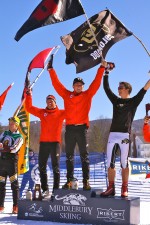