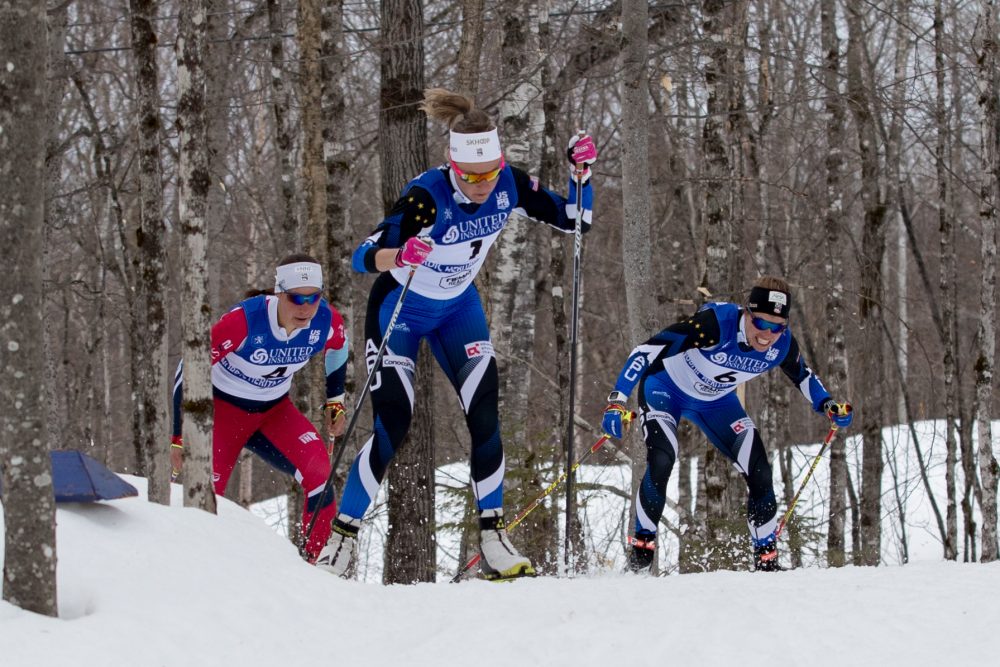 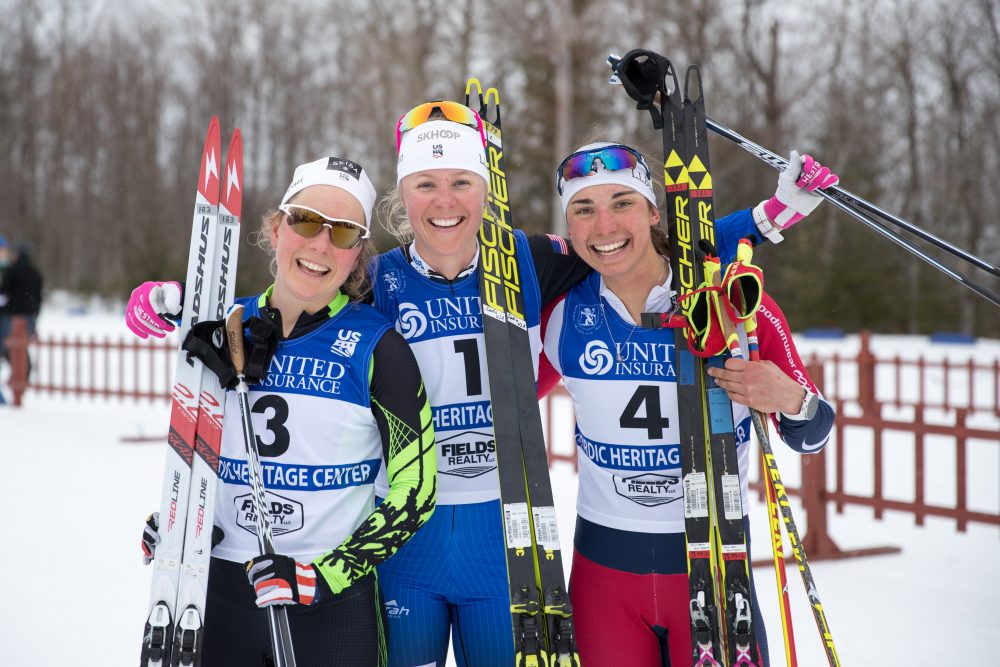 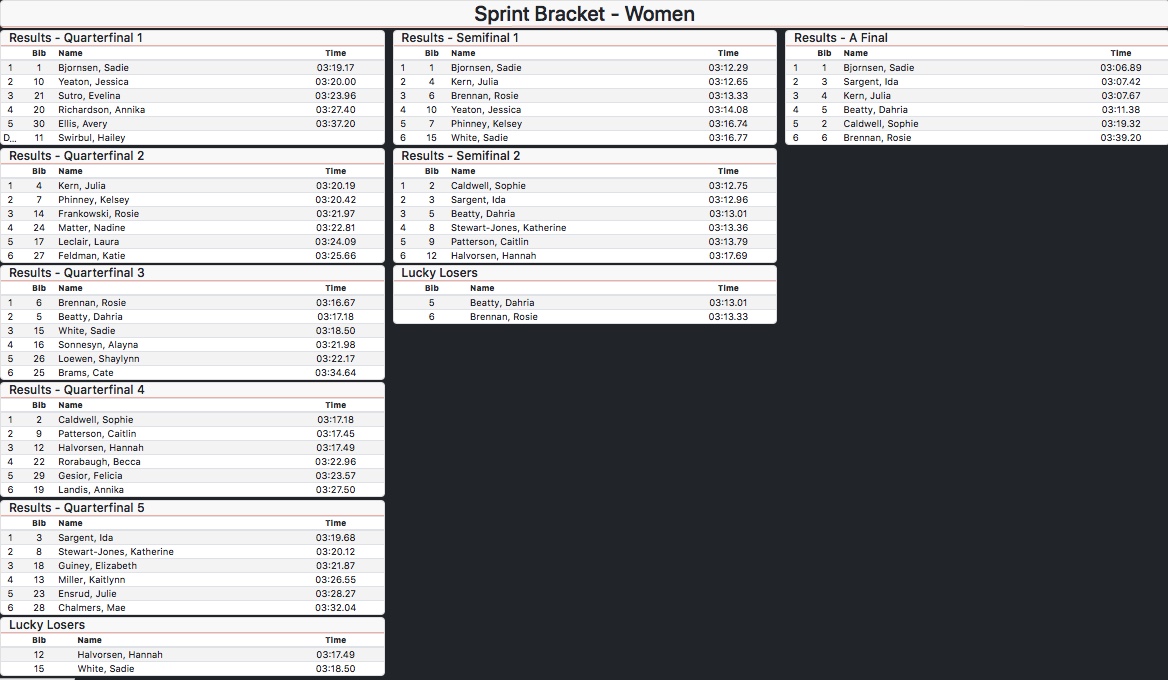 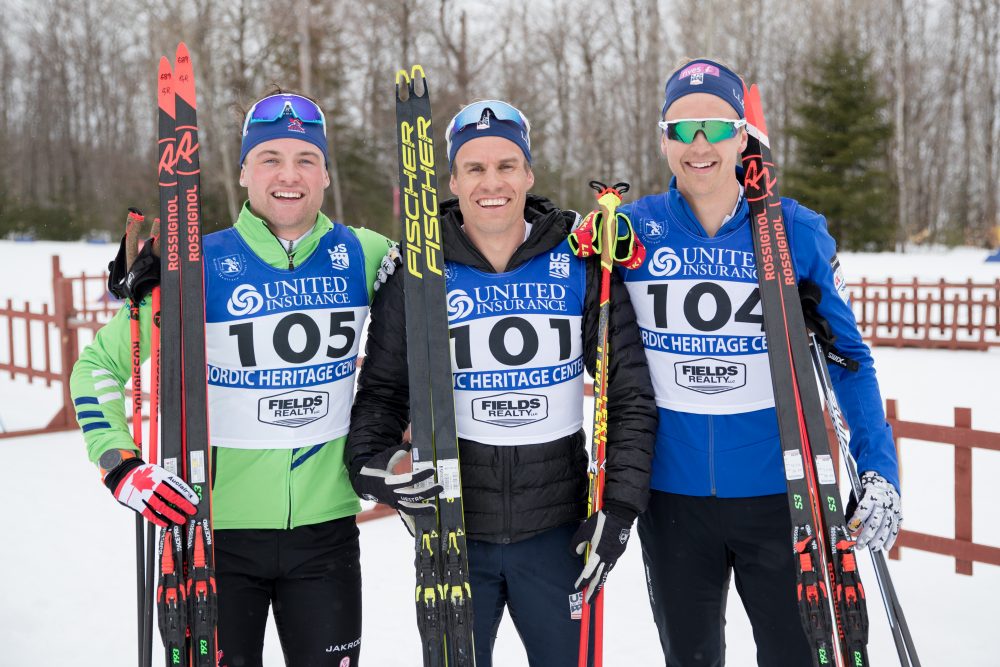 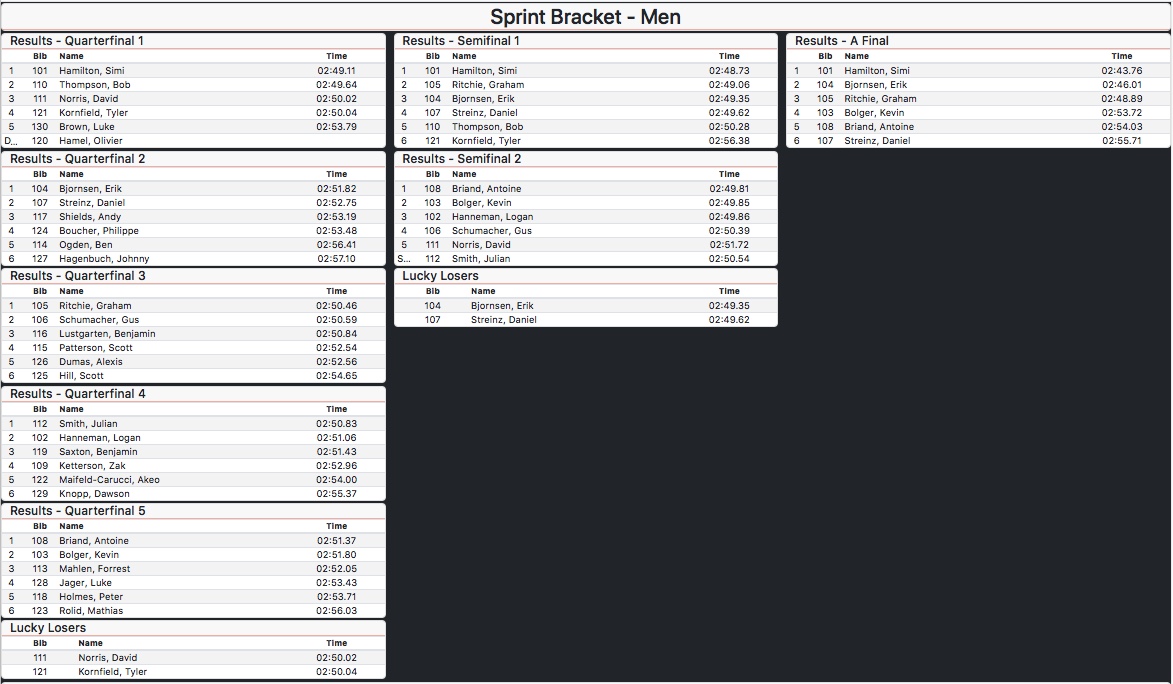 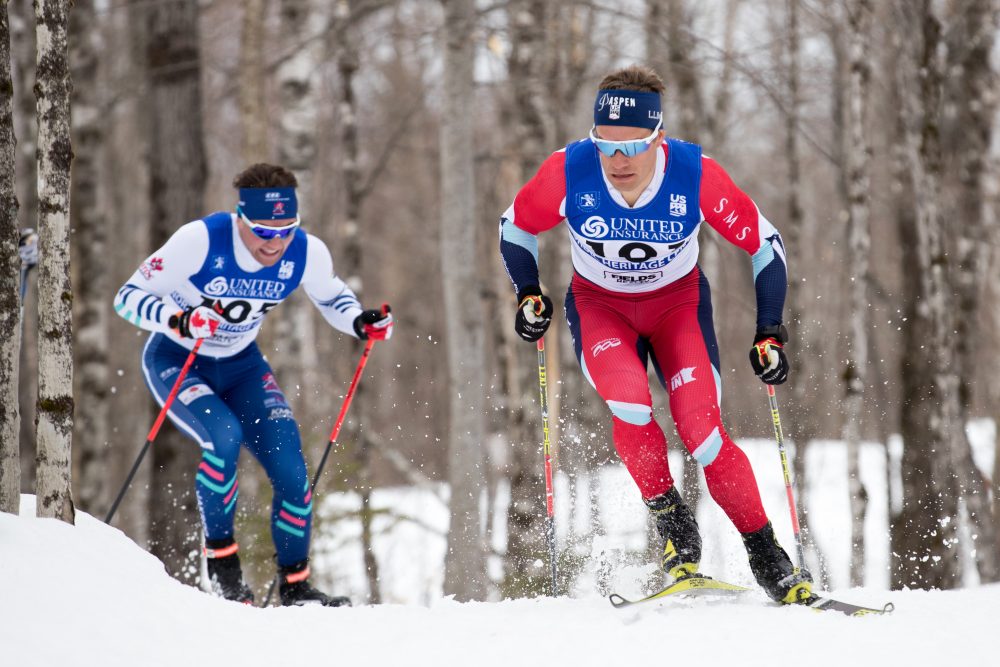 For the women’s qualifying results from this morning’s 1.4-kilometer freestyle sprint, U.S. Ski Team (USST) member’s locked up the top-four fastest times with Sadie Bjornsen (USST/APU) leading in a time of 3:03.11. Dahria Beatty of the Canadian National Team qualified in fifth. 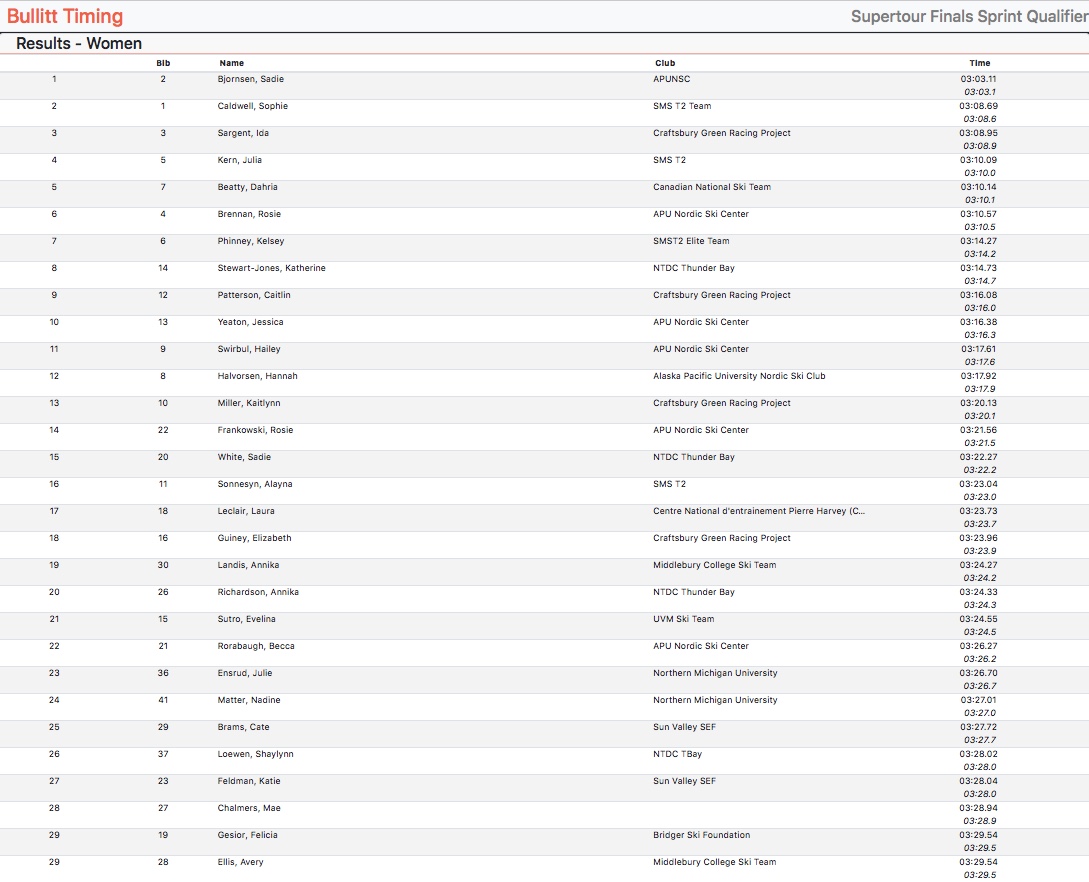 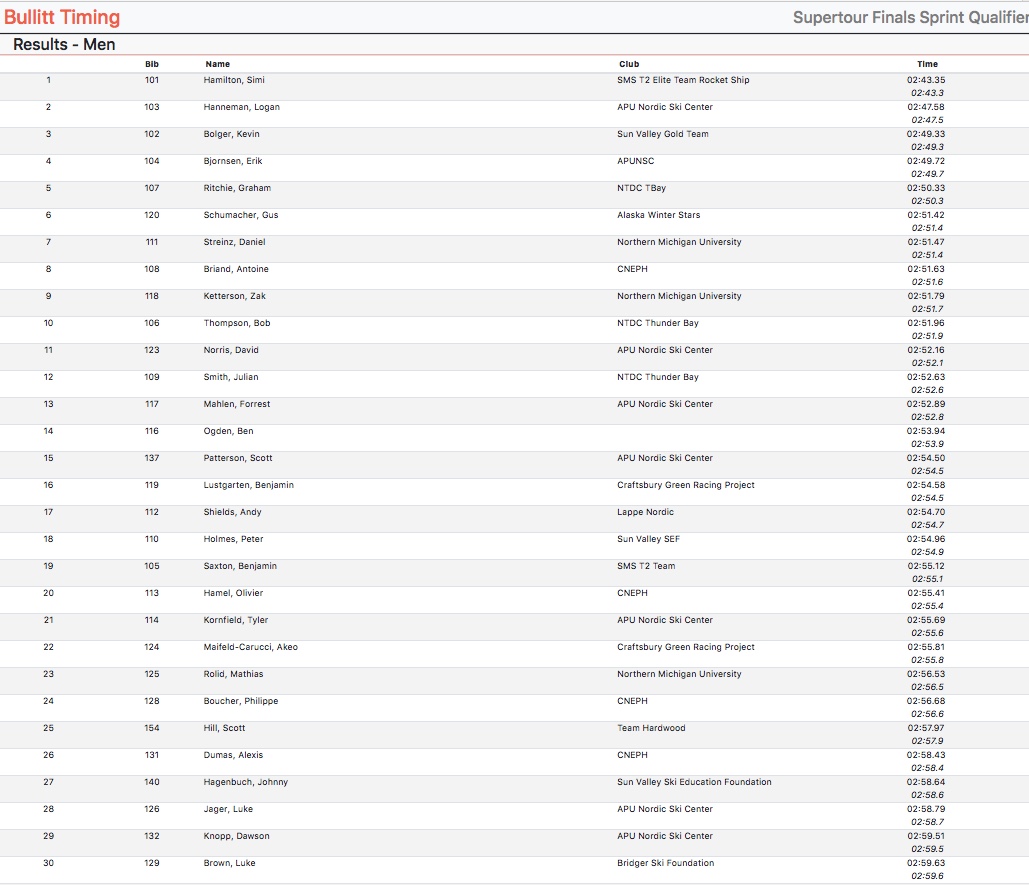 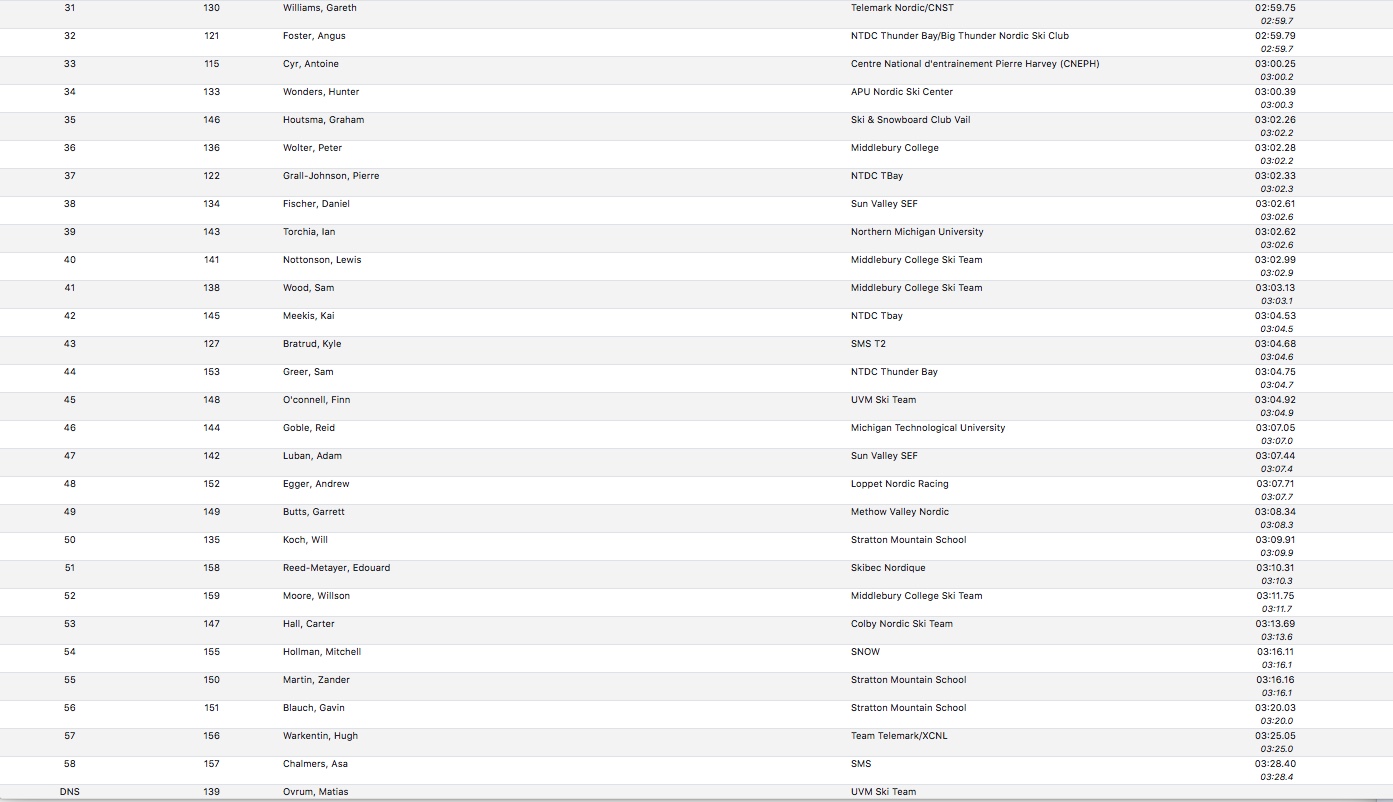