Astrid Øyre Slind (NOR) crushed her competitors in the Ski Classics event La Venosta in Italy on Saturday, winning the 40-kilometer classic race by more than three minutes on her new Madshus Redline Double-Pole skis. This was Slind’s first victory for the season, but second podium finish. Two weeks ago, the marathon specialist was second at the 15-kilometer Ski Classics Prologue in Livigno, Italy, only 21 seconds from first and more than a minute ahead of third place.

However, the race for the podiums started long before Saturday.

On Thursday and Friday, Vilde Nilsen (NOR) set the standard for the weekend, winning both the short and the middle distance races back to back at the para Nordic World Cup in Lillehammer. Despite breaking a pole in the short race on Thursday, the 18-year-old won by almost a minute both days. Birgit Skarstein (NOR) was third in the sit-ski event on Thursday, and fifth on Friday. 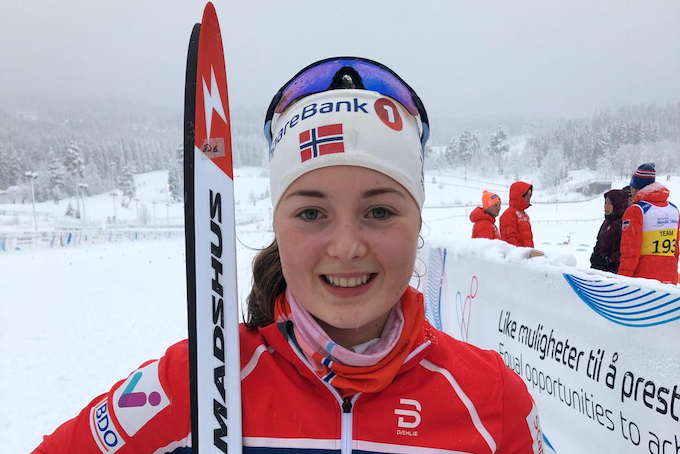 In Nordic Combined, Tara Geraghty-Moats (USA) left Park City (USA) with no less than three back-to-back victories in the COC season opener, the women’s equivalent of the World Cup in Nordic Combined.

“It was the perfect way to start the Continental Cup Season. I am very happy with my cross-country skiing, and I’m really looking forward to the rest of the season. I think the month of training in Norway was a huge part of my success here. I had a crash in Lillehammer during the ski jumping World Cup earlier in December, which was a bit annoying, but I had no injuries and was able to compete in Park City,” Geraghty-Moats said of her season opener weekend.

Leif Torbjørn Næsvold (NOR) was third in the men’s race both on Friday and Sunday, and fourth on Saturday – just shy of the podium. 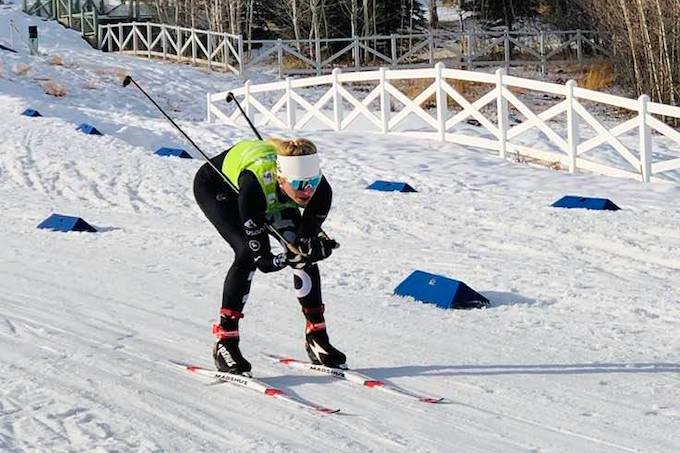 In the biathlon World Cup, Benedikt Doll anchored Germany to second place in a thriller sprint finish in Hochfilzen, Austria, on Sunday afternoon. The 29-year-old, who has been competing in biathlon since 1997 and at the international level for more than a decade, was two seconds short of first place. The IBU World Cup now moves on to Le Grand Bornand, France, for a new set of races December 19 through 22. 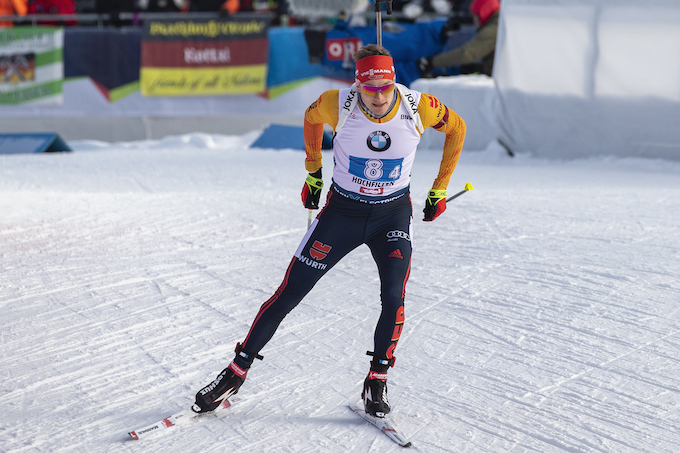 In the cross-country Scandinavian Cup in Vuokatti, Finland, Tiril Liverud Knudsen (NOR) was second in the 20-kilometer classic race on Saturday, less than a second from first place. Vebjørn Turtveit (NOR), who posted an impressive fourth place at the World Cup last weekend, was third in the men’s 30-kilometer in Vuokatti on Saturday, only three seconds from first place, and moved up to second place in the skate race on Sunday. Johanne Harviken (NOR) was third in the women’s skate race on Sunday, while Liverud Knudsen came in fourth. 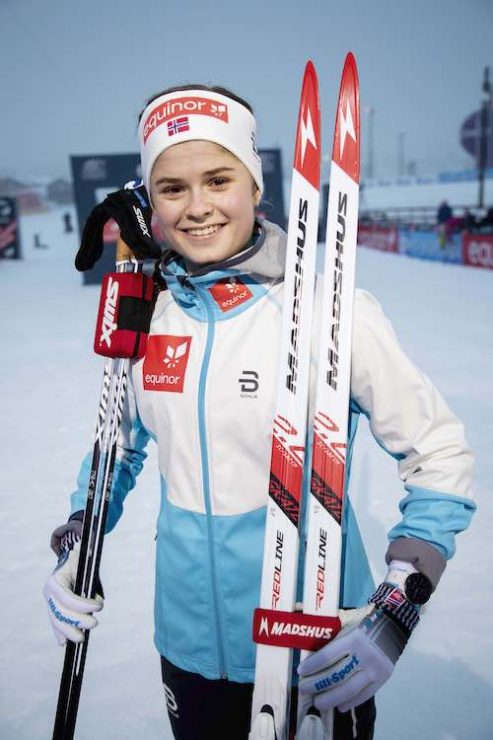