Sometimes when the unexpected happens, it’s a good thing. That’s what went down today in Falun, Sweden. In the men’s 15 k mass start skate, it was not a scrum of 20 to 30 skiers in a cluster at the finish. A fast and furious pace set by Hans Christer Holund turned that concept on its head. Although the race was won by Alexander Bolshunov, the wily Norwegian that is Holund, took it out hot and broke the field apart. For the women, well…, it was Johaug as predicted, but it was a tight race dictated by a select three of Johaug, Ebba Andersson, and Heidi Weng. 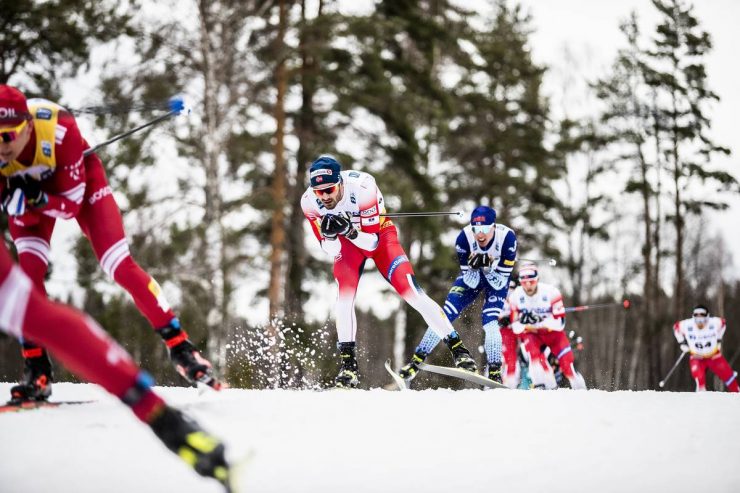 We are not eaxctly all over the map in this episode, but we cover some ground: from the lack of national diversity in the men’s top 10, to how soon is too soon for athlete’s not meeting a national team’s health standards to be back on the World Cup. Today was the Swedish phenom Frida Karlsson’s first World Cups of the season since the opening weekend in Ruka, Finland. She had been held from elite competiton by the national team, for health reasons. She showed early signs of her former speed and endurance in her first race back. (Karlsson took the ski scene by storm last year, when she won three medals as a nineteen year old at the 2019 World Championships.) 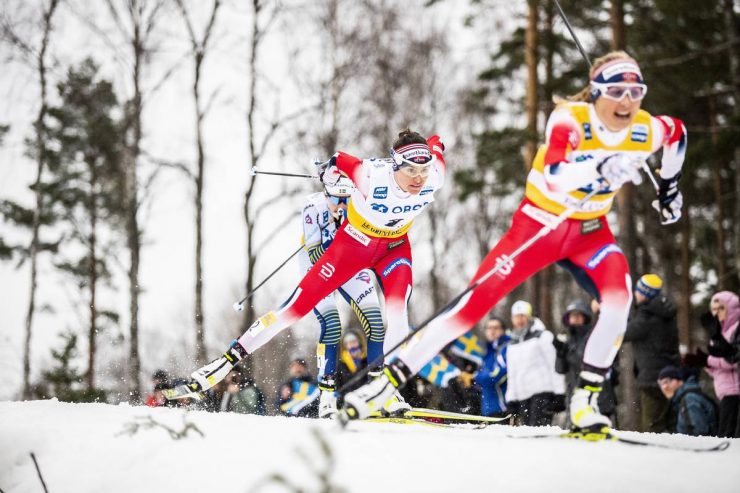 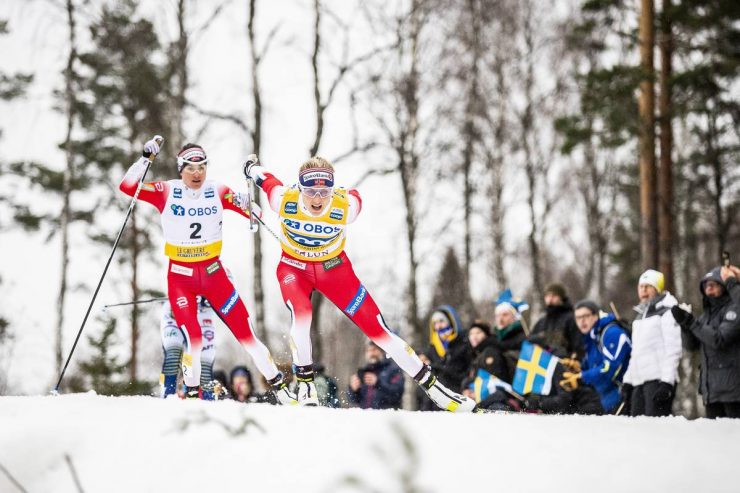