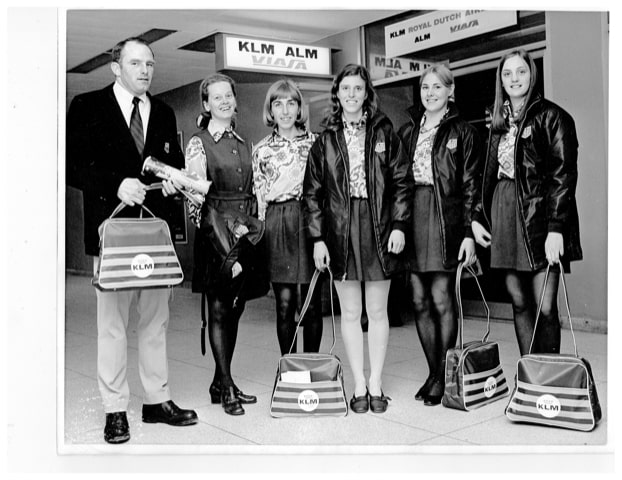 This week a healthy gathering of the US Nordic Olympic Women, (US NOW), came together in a virtual meeting organized by group members Kikkan Randall, Alison Bradley and Sue Wemyss.  The group had planned to meet up at this year’s Minneapolis World Cup, after having met and enjoyed their first reunion last March, at the Quebec City World Cup. Determined not to be deterred by the World Cup cancellation, modern day technology and the online possibility afforded by Zoom meetings allowed for this modified second reunion to proceed.

Twenty-three of the fifty-three total women who have represented the US in cross country skiing at the Winter Olympics were present.  They spanned the five decades of American women’s teams at the Games, from the first one in 1972, through the most recent in 2018. Despite their wide ranging spread of home locations, from Maine to Alaska, they were able to meet on their computer screens, get to know each other a bit more, and reconnect with teammates they may not have seen for years.

The meeting, led by US NOW President Kikkan Randall, began with each woman introducing herself, and sharing personal information including Olympic year(s), current location and current occupation.  A central piece of the meeting was the introduction of the newly renamed “Gold Rush Award,” and its presentation to two very deserving co-winners this year.

For some background, at the group’s first reunion during the March 2019 Quebec City World Cup event, the Inga Award was presented to Rosie Brennan for her courage and determination in coming back from mononucleosis to achieving her best international race season to date.  Since then, the award has been given a new moniker: The Gold Rush Award. Founding members of US NOW decided to make this change to honor American ski heroines of both the past and present, rather than the Norwegian mother of baby prince Haakon of Birkebeiner fame.

Researching early women’s skiing in the US revealed that in the High Sierra during the Gold Rush era, women skied cross country for long distances, had races and were highly regarded for their skiing skills.  The US NOW members pursued gold of a different sort in their quest to stand atop an Olympic podium. This goal was finally achieved at the 2018 Olympics in PyeongChang, where Kikkan Randall and Jessie Diggins earned the Gold Medal in the Team Sprint.

This year the award was given to current US Ski Team members Sadie Maubet Bjornsen and Sophie Caldwell for their exceptional grit and grace dealing with exceptional challenges and continuing to push ahead in their ski careers and life with positivity and success.  A unique watercolor picture, depicting the qualities of grit and grace in women’s cross country skiing from a long past era to today, was created by artist Andy Rogers of Alaska.  Maubet Bjornsen and Caldwell will receive their own copies of this painting, while the original will land in the U.S. Ski Team’s Center of Excellence in Park City, Utah. 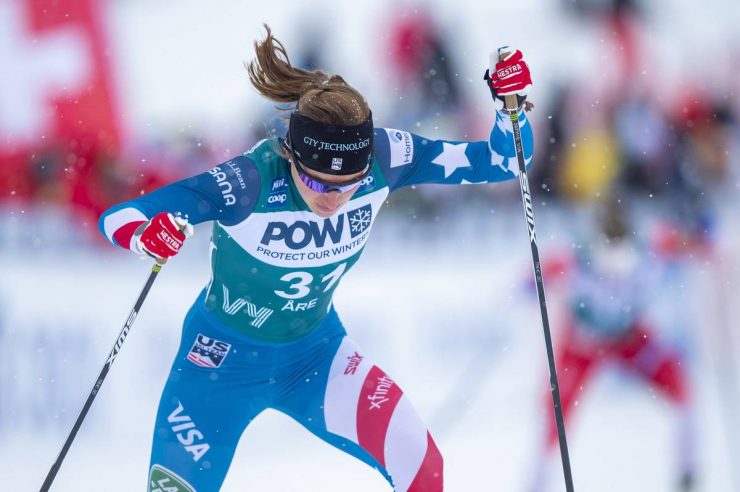 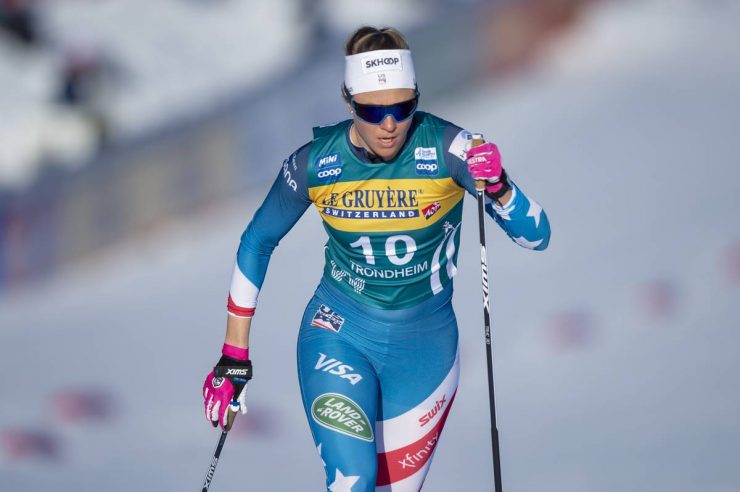 The meeting ended discussing ways to continue keeping the group active and engaged, as well as potential projects to continue the legacy of US NOW.  Continuing a book project sharing the histories of past US cross country women skiers that was begun by the current USST members is one goal for the group, combined with the collection of oral histories of these women who raced over the span of five decades.  US NOW has made a couple applications for grant money to help cover the costs of these projects. A book project committee was formed and is accepting new members and any available assistance. The virtual meeting closed with gratitude and well wishes amongst the members, and a spirit of connection and support for both past and present women’s cross country skiing and skiers in the United States. 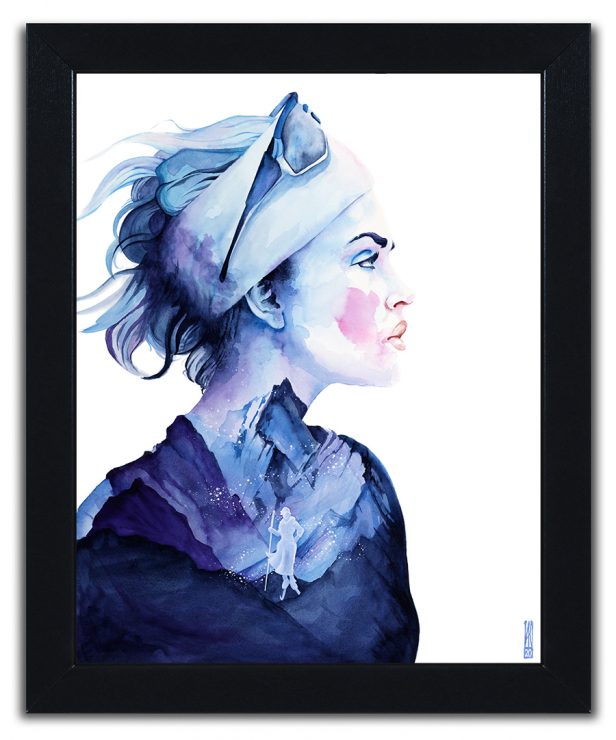