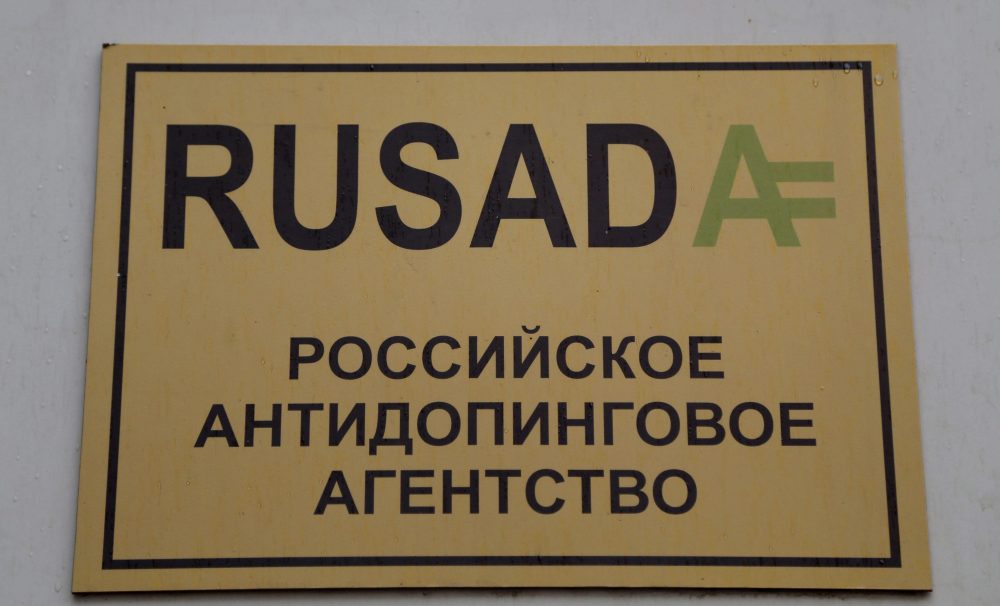 On July 2, the World Anti-Doping Agency (WADA) sent out a press release updating the public about its investigation into systemic Russian doping.

“The raw data are the result of sample analysis and indicate whether a substance or metabolite was detected,” WADA stated. “In an anti-doping case, raw data provide the most compelling evidence and are superior in that regard to LIMS data.”

In late April, a WADA team also retrieved over two thousand samples from the lab which were then brought to an accredited anti-doping lab outside of Russia.

“In cases where an IF chooses not to act, WADA will review and discuss the facts with the IF,” wrote WADA. “WADA reserves the right to bring cases forward to the Court of Arbitration for Sport (CAS), as appropriate, and will also monitor the decisions rendered by the respective IFs and CAS to adjust its strategy.”

In the press release, WADA raised the issue that the LIMS data turned over by the Moscow lab and the LIMS data provided by the whistleblower back in 2017 may have discrepancies.

WADA stated that it continues to make progress but will work on “examining some differences identified between the LIMS database provided by a whistleblower in October 2017 and the version WADA I&I removed from the laboratory in January 2019, and any impact that these may have on bringing cases forward.”