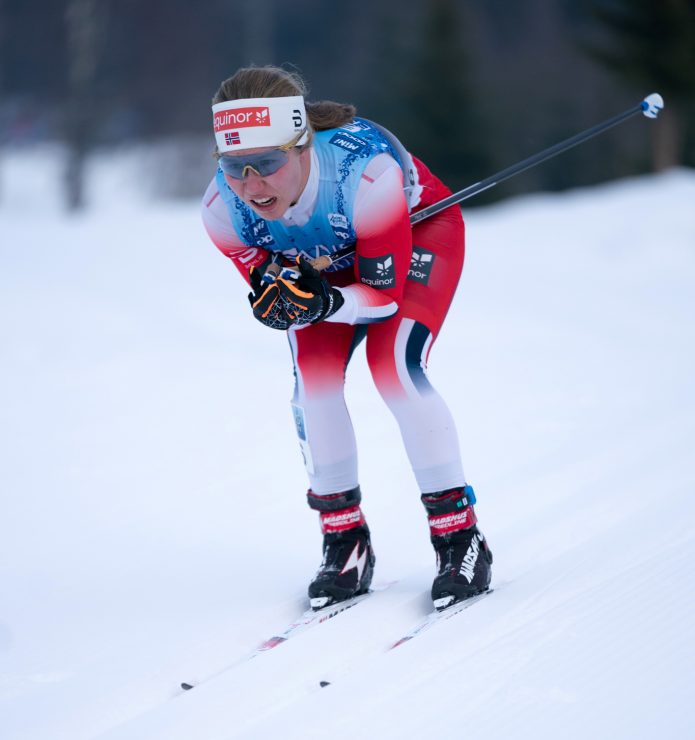 Junior Helene Fossesholm (NOR) crushed the elite women at the FIS Scandinavian Cup; Madshus Team Beijing 2022 racers delivered on several arenas on the first race weekend of the new decade.

Although this was Fossesholm’s first time racing a 20-kilometer, the 18-year-old won the women’s 20-kilometer skate event in Nes (NOR) on Saturday by more than a minute down to the next racer.

“I have raced a few marathons before, but it’s not something I do often, and this was the first time I raced a 20-kilometer event. I tried to distribute my energy evenly throughout the race. I opened pretty hard, but tried to hold back a bit so that I wouldn’t be totally spent after 10 kilometers,” she said.

Fossesholm managed to pull away and get a gap on the rest of the field fairly early, and was never threatened after that.

“I don’t know exactly where I nailed the victory. It seems like I kept increasing the distance for each lap. I guess this means I’m in OK shape these days.”

Related coverage:
Athlete Spotlight – A day in the life of Helene Fossesholm
Rocket start to the season for the young talents

Madshus had four additional racers among the top 12 in the 20-kilometer: Hedda Østberg Amundsen in sixth place, Julie Myhre in ninth, Tiril Liverud Knudsen in 11th and Johanne Hauge Harviken in 12th. Also, Myhre and Harviken were second and fourth, respectively, in the skate sprint on Friday.

In the men’s 30-kilometer skate race on Saturday, Madshus racer Harald Østberg Amundsen was fourth, just a few seconds out of the podium.

Hailey Swirbul (USA) nailed her first major podium as she won the sprint race at the US National Championships in Michigan on Friday. On Sunday, she pulled into another national championship title, winning the 20-kilometer classic mass start race by a second in a three-way sprint finish. On Saturday, Swirbul was fourth in the 10-kilometer skate, just one second shy of the podium. 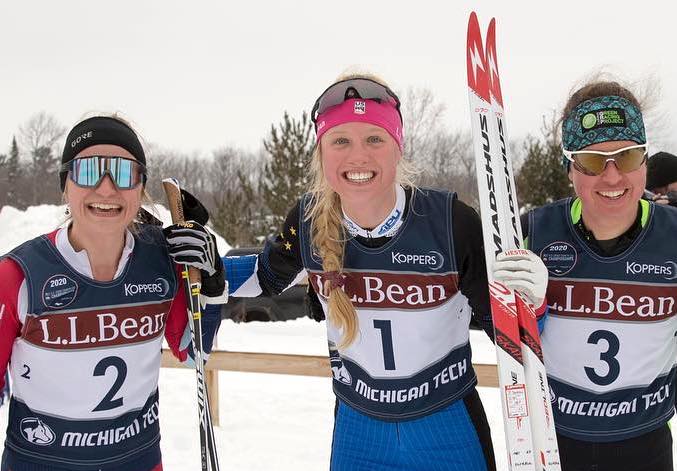 Also on Saturday, Madshus marathon racer Vinjar Skogsholm (NOR) won Vasaloppet China. He won the 50-kilometer classic race in China by two tenths of a second after surging with about one kilometer to go in challenging conditions.

“I tried to get away about 30 kilometers into the race, and managed to get a gap on the rest of the field. But it was really windy the last part of the race and three of them caught back up to me, so we were four racers who skied together almost all the way to the finish. I felt pretty strong and decided to go for another surge toward the end, got a gap and hoped it would last to the finish,” he says.

For Skogsholm winning Ski Classics Challenger event in China was particularly satisfying, considering he narrowly missed a podium finish in the Ski Classics Kaiser Maximilian Lauf when he took a wrong turn about 10 kilometers before the end.

“It was huge to finally win an international marathon race. This definitely motivates me a to put in the training to continue the progress and keep improving,” says Skogsholm, who is aiming for the 70-kilometer Ski Classics race Marcialonga in northern Italy the last weekend in January.

Finally, Madshus biathletes delivered several strong results at the Norwegian Cup events this weekend, including podiums for both Åsne Skrede in the women’s mass start on Saturday and Vetle Rype Paulsen in the sprint on Sunday. 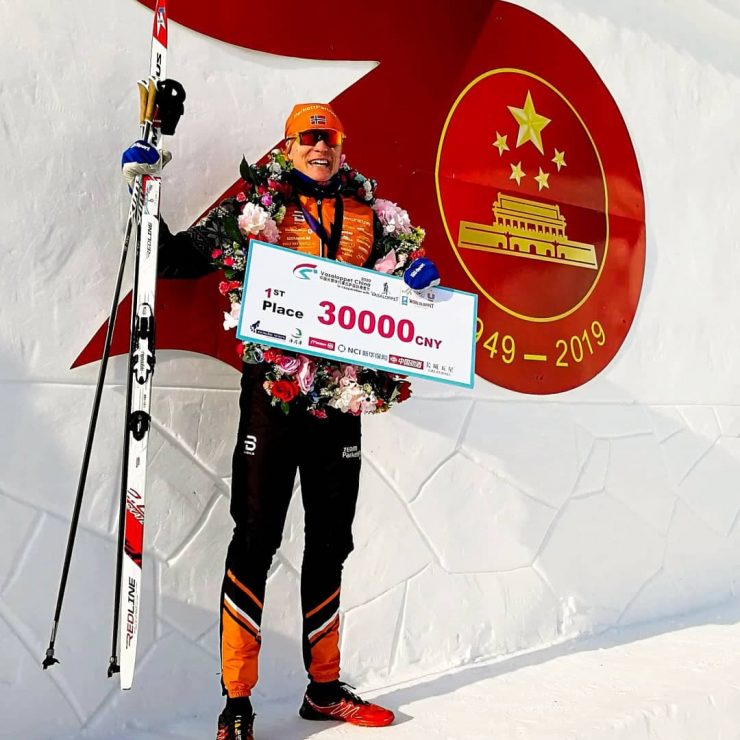