In this episode of Nordic Nation, we talk with author Peggy Shinn. She recently wrote a book titled “World Class: The Making of the U.S. Women’s Cross-Country Ski Team”. The book was released before Shinn jetted off to PyeongChang, South Korea, to cover the Olympics in person. Not one to miss a good show, she was on hand to see the U.S. Ski Team come full circle as Jessie Diggins and Kikkan Randall won gold in the team sprint.

Shinn’s book and what insights she gleaned during the writing process are our primary topics of discussion. From the roots of the women’s team when coaches Marty Hall and John Caldwell pulled the strings, to the modern World Cup where the U.S. women’s team has become a force, Shinn gives us a glimpse of how the women’s program went from deep grassroots to a medal contender.

Our interview with Shinn took place in the main press center in PyeongChang after three weeks in Korea. Admittedly, FasterSkier’s Gabby Naranja and I, as well as Shinn were feeling brain dead. So pardon any giddiness or digressions.

FasterSkier will have a review of Shinn’s book in the near future. Thanks for reading and listening. 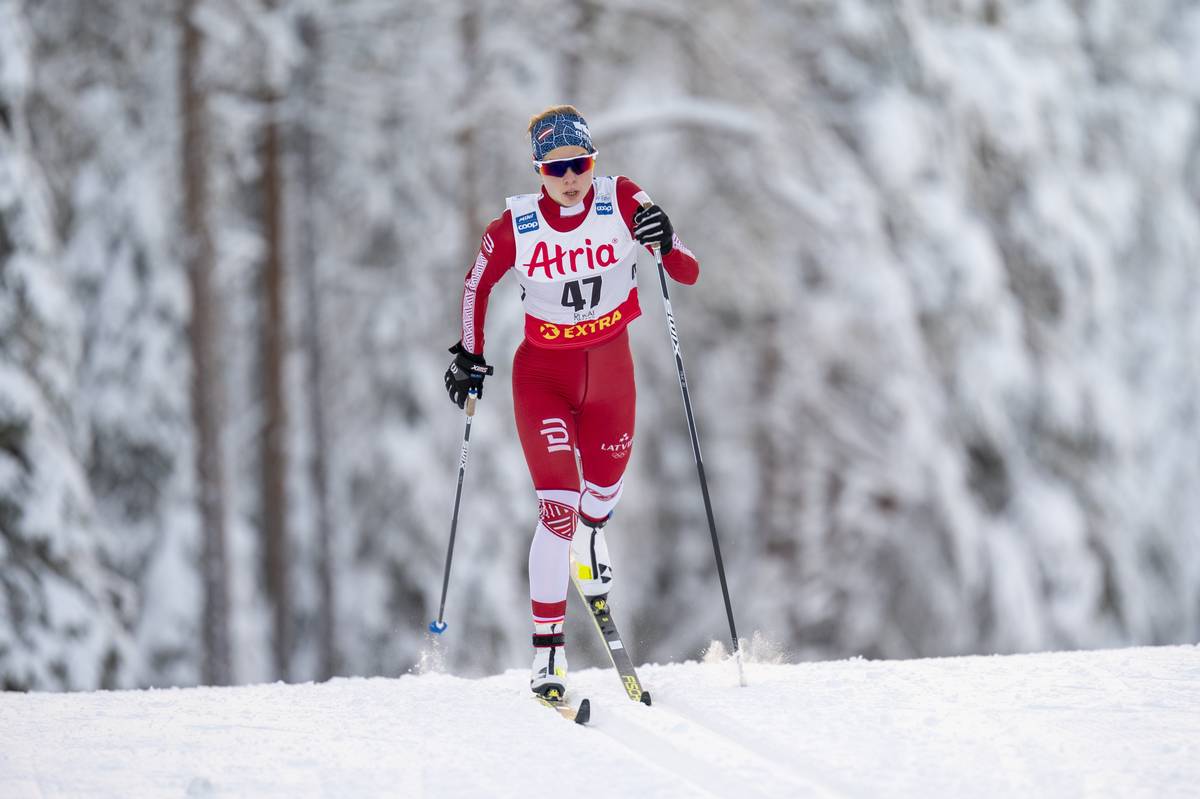