With the cold air blowing and the leaves starting to change it’s time to think ahead about new products for this winter and what major changes have hit the nordic skiing industry. Some brands have done as little as changing graphics and others have completely reinvented their brands.  In the wax industry, we have seen the release of fully non-fluorinated wax lines; Rossignol released a brand new mold for their WCS ski; Rottefella released a new, easier-moving binding directed towards skin/waxless skis; Salomon released a new full carbon skate boot and Swix finally revealed the Triac 4.0.

Having been on the world cup I have had some access to a number of the different non-fluoro waxes and I am very impressed with how good some of the non-fluoro alternatives have been.  In colder, dry conditions I find a number of brands have found competitive alternatives to fluoro top coats, but when it comes to warm, wet snow days the gap is still fairly large.  On warmer days with non-fluoros being present skis, hand structure and ski grinds will become ever more important. 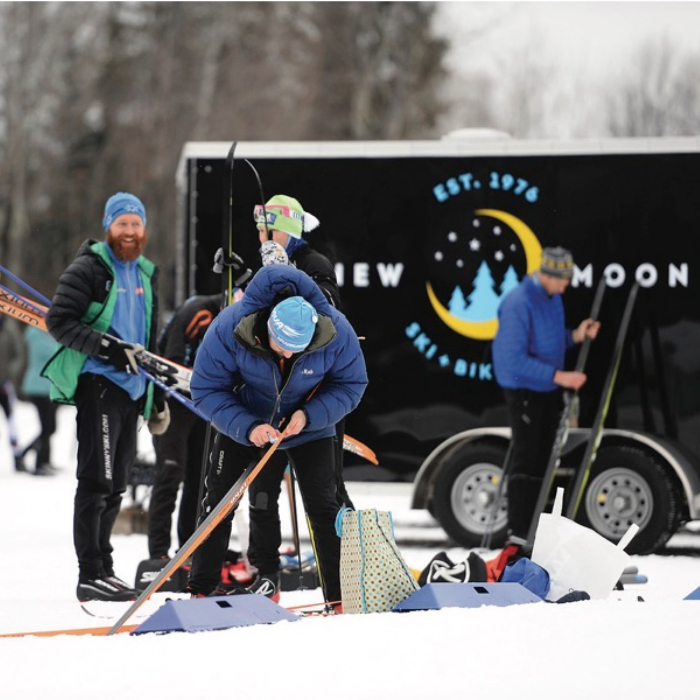 Speaking of skis, Rossignol is releasing a new mold for the coming winter. Rossignol has always had a knack for producing one of the most comfortable and stable skis in the market. If the conditions were icy or firm, Rossignol skis had a distinct advantage over the rest of the field. With their new mold, they are trying to compliment the stable nature of the ski while adding some speed in the softer snow conditions by lowering the overall camber height of the skis and reducing the weight of the ski. The new ski molds have felt extremely good underneath the foot and many of the top-end world cup athletes are making the switch to the newer skis because of it. 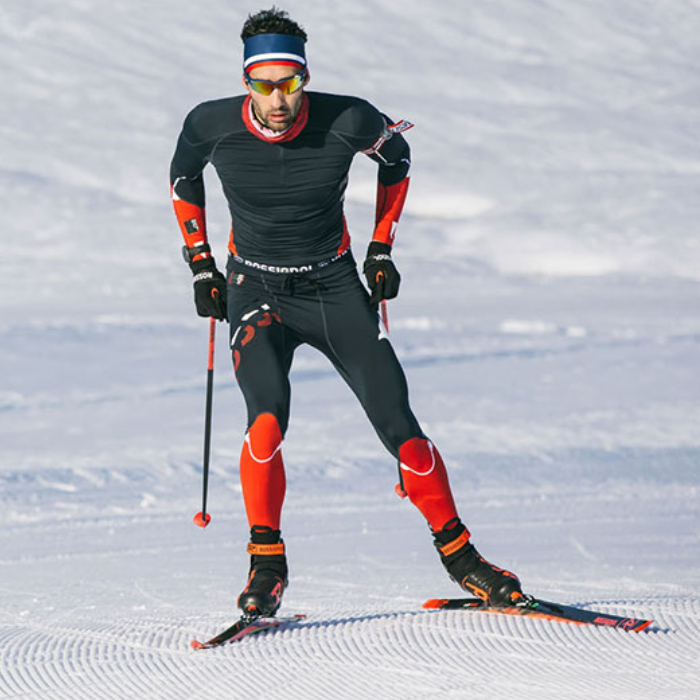 The most asked questions are who would use a binding like this and why would I want to use it? With marathon skiing, it is hard to nail the wax for a 50km trail and not have conditions change throughout the race. If the wax you put on has too much grip, it would help by moving the binding back so you don’t drag as much, or if you don’t have enough kick, then you could slide it forward making it easier to engage the wax pocket.

The other group that will have a huge benefit from this binding is all of you skin skiers out there. Have you ever had a day where your skins skis had too much grip? Or maybe it was a day that was icy and you were having a hard time getting a consistent kick. The Move Binding allows you to get either further behind or more on top of your skins allowing you to really dial in your skins at any temperature. 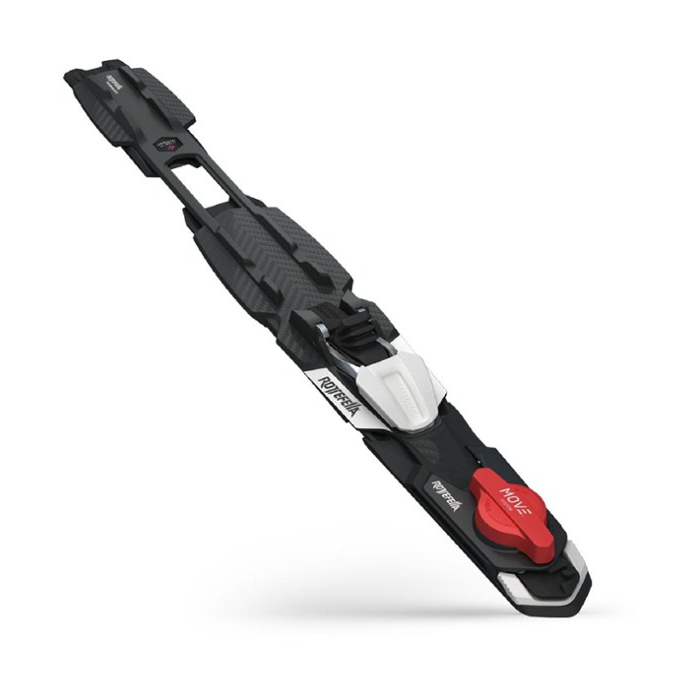 The last, but certainly not the least, of the big releases this season are the Swix Triac 4.0 Aero pole and the Salomon S/Lab Carbon boot.  Just when you thought that poles couldn’t get any lighter or stiffer than the Triac 3.0, Swix comes out with the new 4.0.  The Triac 4.0 Aero will have a new aerofoil design that makes the pole stiffer than its predecessor.  The Triac 4.0 has only been released for trade shows and no major athletes had these poles in hand last year.  This will be one of the first times that the general public will see a pole at the exact time the world cup athletes do too.

Along with Swix poles, Salomon boots are releasing a new full carbon boot.  The S/Lab Skate Boot will have a completely redesigned carbon cuff and mold to the boot.  The new boots are just as rigid and stiff from side to side but with the new mold and newer carbon cuff, the ankle flex is much easier and far more comfortable than the older model.  The S/Lab Carbon Boot is still one of the warmest high end race boots on the market and is a must-have for those racers with cold feet! 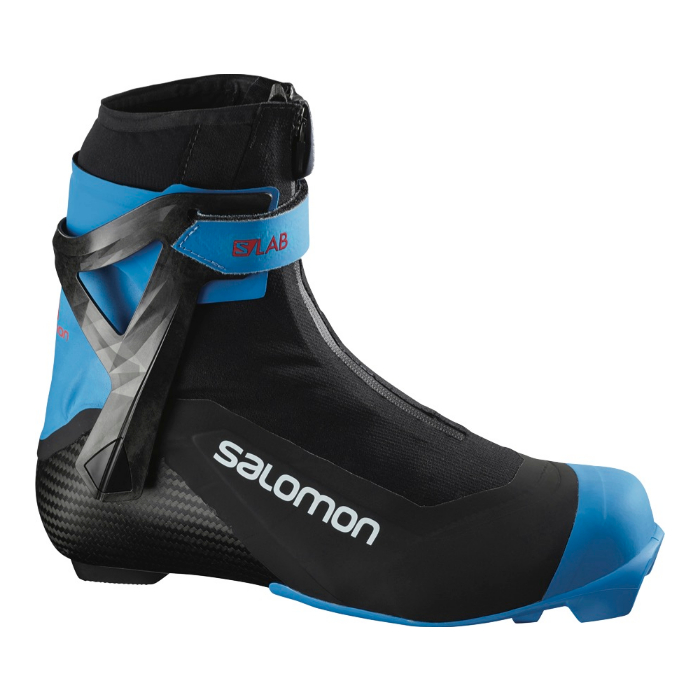 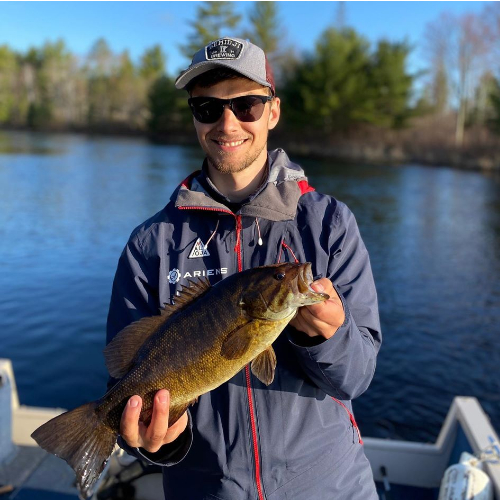 Chris Hecker, New Moon Ski and Wax Tech, has worked on the Rex Ski Wax world cup staff and has recently joined the US Ski Team as a wax tech and will travel with them on the world cup circuit to multiple race venues.

The Devon Kershaw Show: A Return 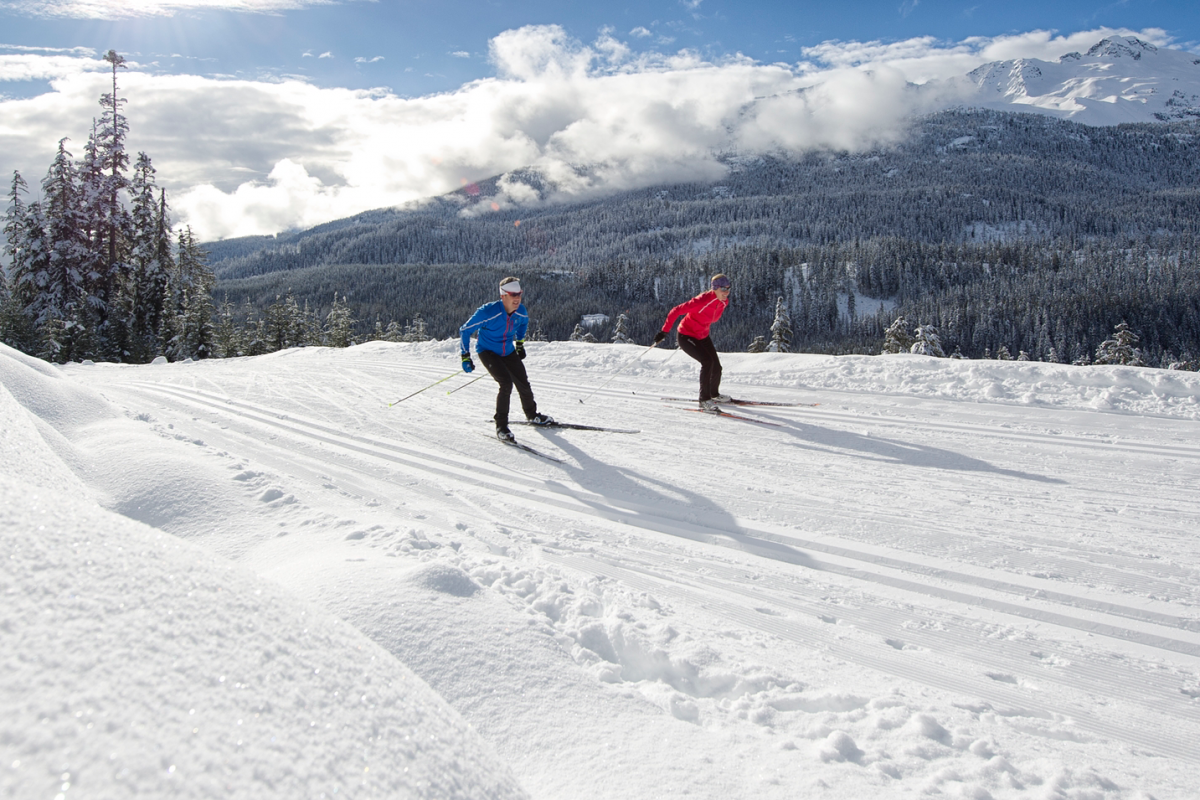