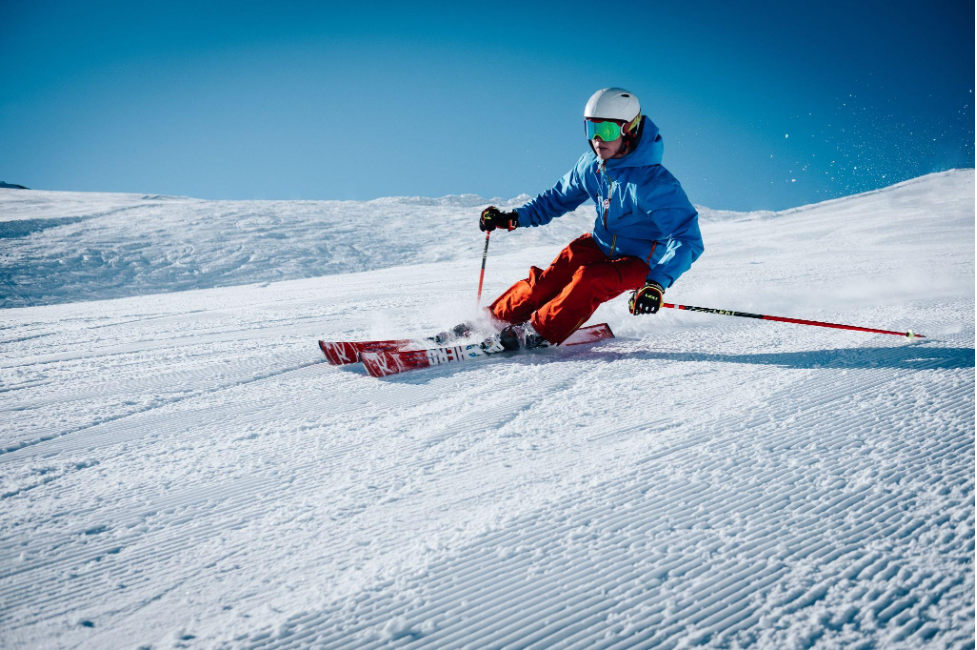 For many people, the idea of a holiday is the chance to relax and unwind, to get away from the stresses of everyday normal life, and take a good few days to rest. This could involve a beach holiday to somewhere like the Carribean or the South Pacific, Bora Bora or Maldives, which offer glorious sunshine, and picturesque views.. For others, it could be a city break, to explore the culture of somewhere like Rome, Barcelona or Paris. Then there are also people who like to be active, and will choose a walking holiday, maybe on the Amalfi Coast in Italy, or in the Peak District in England.

Of course, to some people, this type of holiday sounds boring, and would much rather be spending time on the slopes, snowboarding or skiing. A ski holiday is incredibly popular, especially in parts of Europe near the Alps or Scandinavia, and also in the US in places like Aspen or Big Sky. Given the love of all things winter sports in America, it is no surprise that people there enjoy skiing.

While for many people skiing is simply a leisurely pursuit, it is of course a competitive sport in its own right, dating all the way back to the early 1800s. It was also part of the first-ever Winter Olympics in 1924, and since that time additional skiing events, such as the downhill and sprint races have also been included, meaning it is one of the most popular winter sports happening today.

Ever wanted to know who are 5 of the greatest skiers of all time? Let’s delve into a few of these star names, looking at their backgrounds and achievements in the sport. 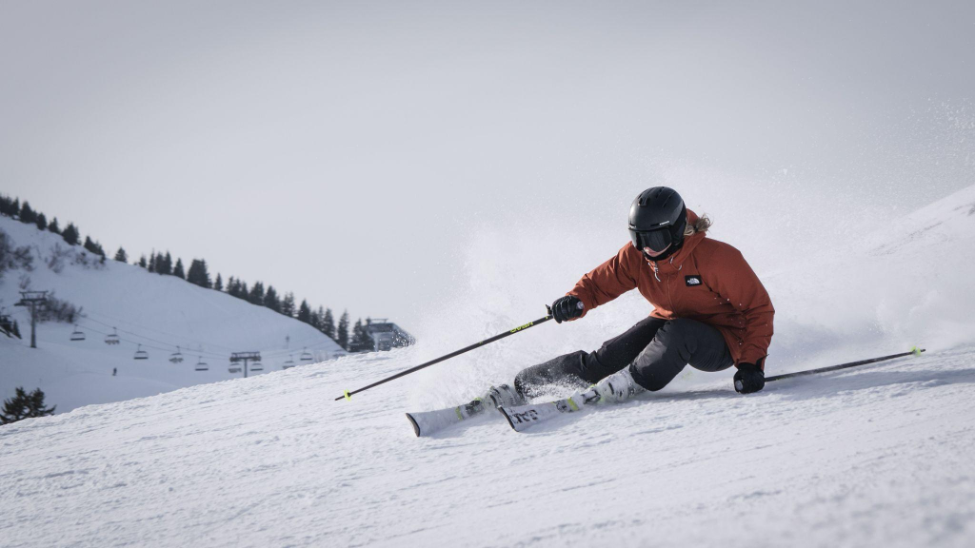 Stemark top of the all time standings

To be a great skier, it helps to be born or live in a nation which has a proximity to real mountains, so that you have ample opportunities to train and practice as frequently as possible. That is why on the list of all time greatest skiers, many come from the likes of Sweden, Austria and Norway, whilst nations like the Netherlands, Egypt and Australia aren’t really represented as much.

The number one position in the list of great skiers goes to Ingemar Stenmark, who is from Josejo in Sweden. Born in 1956, he grew up in Tanaby, which is close to the border of Norway. Stenmark began practicing skiing at a very young age, and by the time he was 8 he had already won his first national tournament.

Who else rounds out the top 5?

If we are going purely by achievements in the World Cup, World Championships and the Olympics, the next most successful skier would be the Austrian Marcel Hirscher. He competed in 10 seasons (2010-2019) in which time he won 67 races. The majority of these came in the giant slalom (31) and the slalom (32) but he also picked up 1 race win in the super giant slalom. He also picked up gold medals in the 2013, 2015 and 2017 World Championships, and won 2 gold medals in the 2018 Winter Olympics.

In 3rd place is another Austrian, Hermann Maier. He competed between the years of 1997 and 2009, and won 54 individual races. He was prolific in both the super giant slalom (24 race wins) and the giant slalom (15) but also won 15 downhill races too. He won 2 gold medals in the 1998 Nagano Winter Olympics, and 3 golds in the World Championships.

Behind Maier in 4th place is the only Italian in the top 10, Albertom Tomba. In his 12 seasons he earned 50 race wins, in both the giant slalom and slalom. Tomba has 3 Olympic golds, from the 1988 and 1992 games, and 2 gold medals from the 1996 Sierra Nevada World Championships.

Then in 5th place we have Marc Girardelli of Luxembourg. He won races across 5 different events, including downhill and combined events. He never won a gold medal at the Winter Olympics, with 2 silvers from the 92 games, but did win 4 gold medals across 4 different World Championships.

More top skiing on the way

As the Winter Olympics in China is only now a few months away, skiing fans will soon have a chance to enjoy a whole range of skiing competitions, where the world’s best skiers will fight it out to try and win gold, silver and bronze medals. There are six skiing events for both the men and women in next year’s games; downhill, slalom, giant slalom, super-G, combined and mixed team parallel. With all these going on, you won’t be able to move from top skiing action at the Beijing Winter Olympics next February.

The action doesn’t stop there, as there are plenty of other top events in the winter games, such as figure skating, the bobsleigh, curling and, of course, ice hockey. If you like the NHL, and regularly search for NHL betting picks, you should take a look at  try therx.com as a great handicapping tool and do not miss out on the best deals on ice hockey, as well as a range of other top sports.