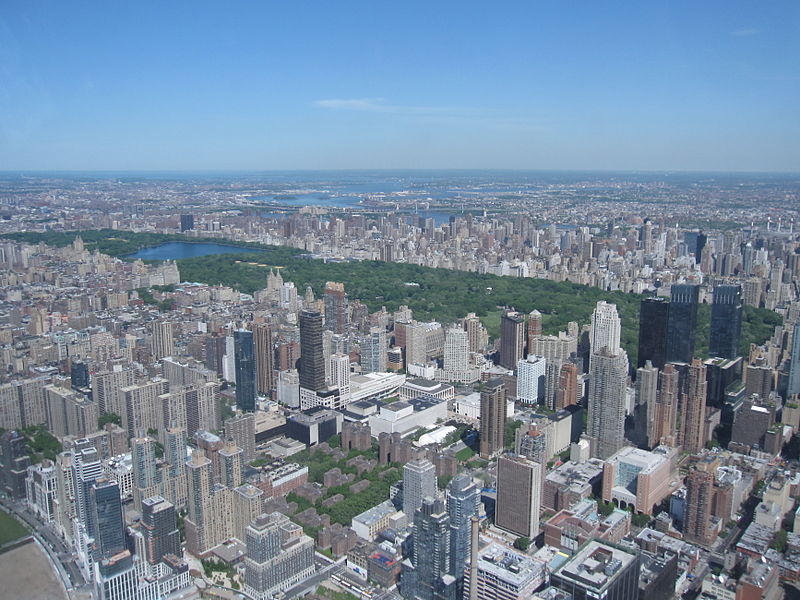 While a plan to host a 2016 World Cup in New York City was quickly dismissed when USSA withdrew its bid for the event last week, there is still a possibility that the international racing circuit could come to the Big Apple in the future. 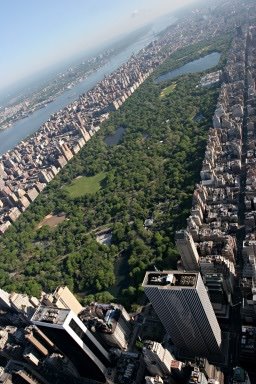 When the International Ski Federation (FIS) Congress began Sunday in Barcelona, Spain, there was a lot to go over. Not only was the international-racing circuit speculated to come back to North America in the 2015/2016 season, but there was also talk of a World Cup being held in Central Park, New York City.