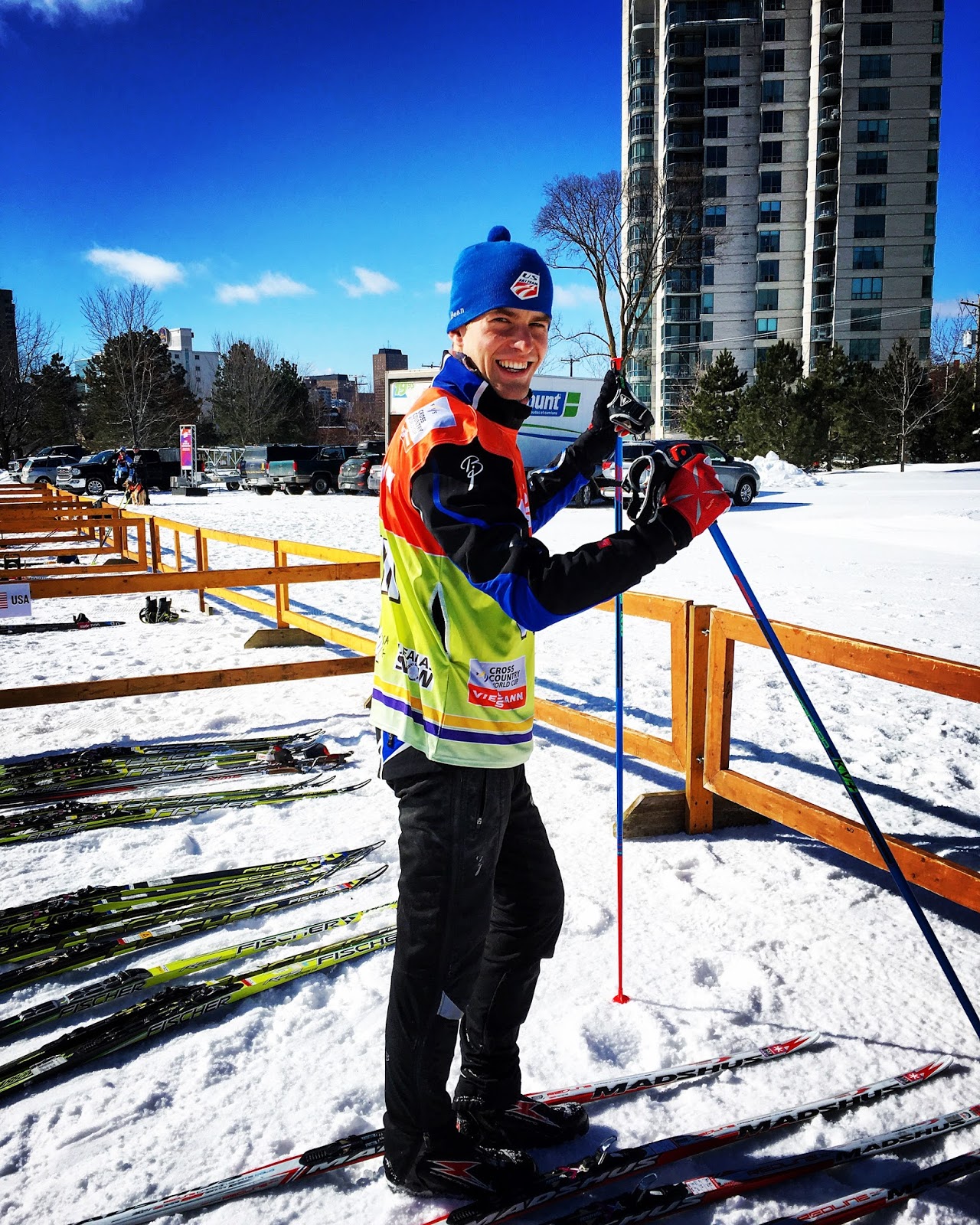 After spending this past winter as a wax technician for Caldwell Sport and previous years coaching juniors, Austin Caldwell is following in the footsteps of his grandfather and father by becoming a full-time coach with the Bridger Ski Foundation in Bozeman, Mont. 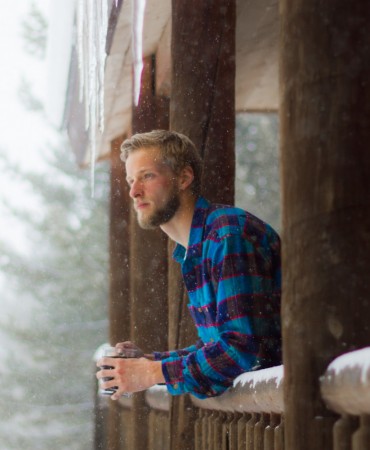 In the spirit of “Movember,” FasterSkier ranked the top mustaches found out on the trails on the second day of the Yellowstone Ski Festival in West Yellowstone, Mont., and asked about some of the athletes' race goals for the coming SuperTour weekend. 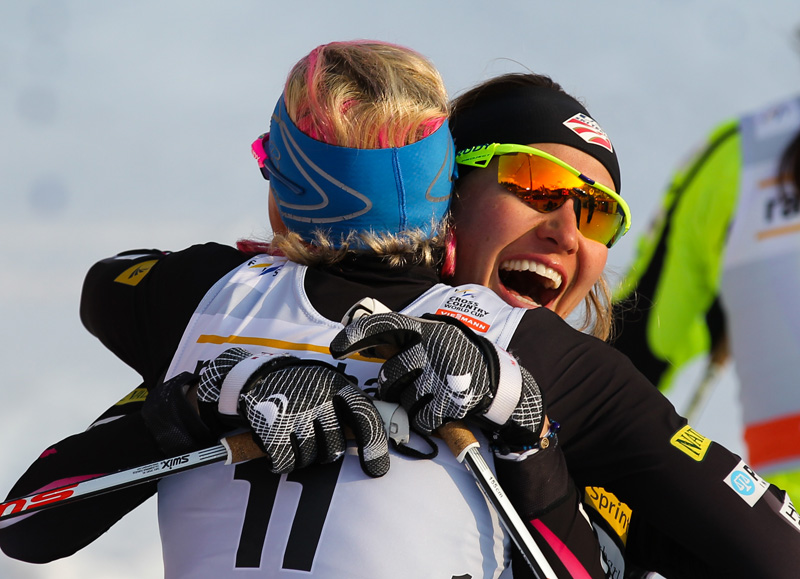 During their recent trip to Bozeman, Mont., FasterSkier sat down with Sophie and Isabel Caldwell to reflect on Sophie's breakthrough season with the U.S. Ski Team, the sisters' future plans, and what it means to be a Caldwell. 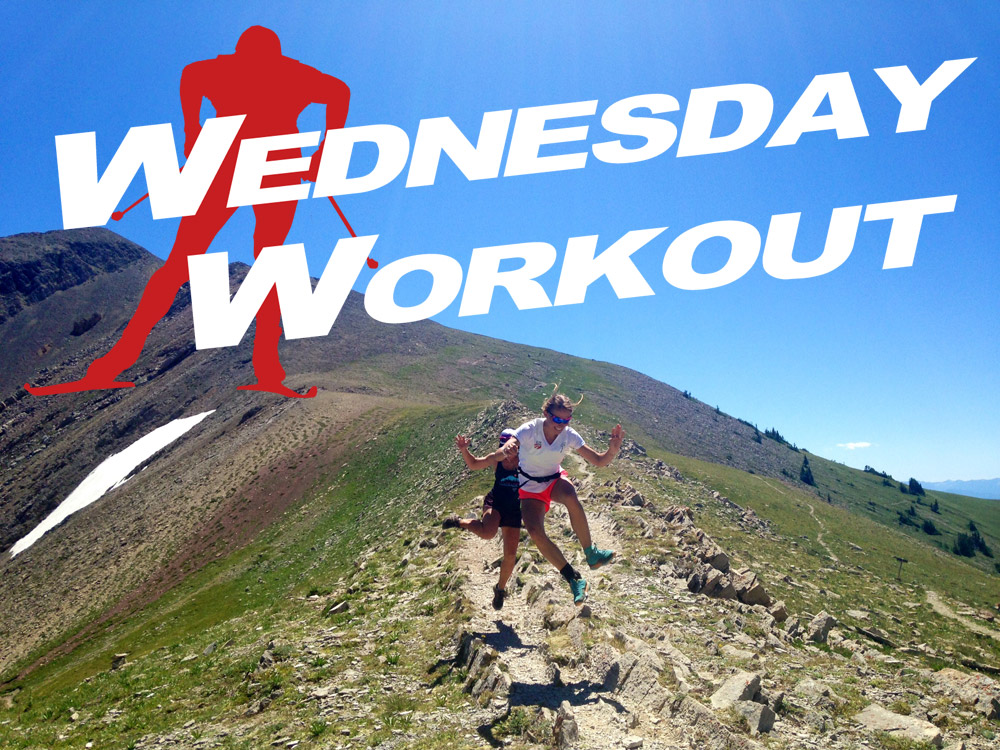 As nordic skiers we are extremely ambitious, especially when it comes to our training plans. While there's nothing wrong with aiming for many hours filled with intensity and distance during our volume weeks, it's important to remember to be just as enthused with our recovery weeks. 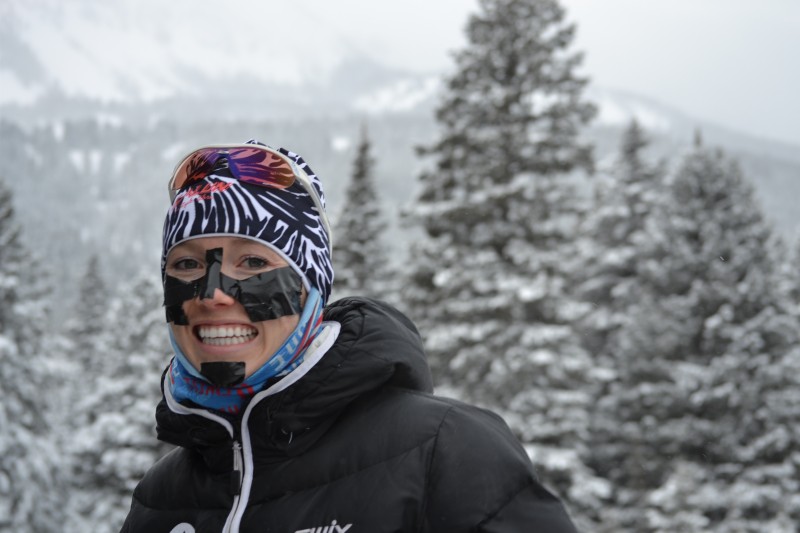 Photos from the second set of SuperTour races at Bohart Ranch in Bozeman, Mont., with 10/15 k classic mass starts taking place in temperatures just above the legal limit of -4 degrees Fahrenheit on Sunday. 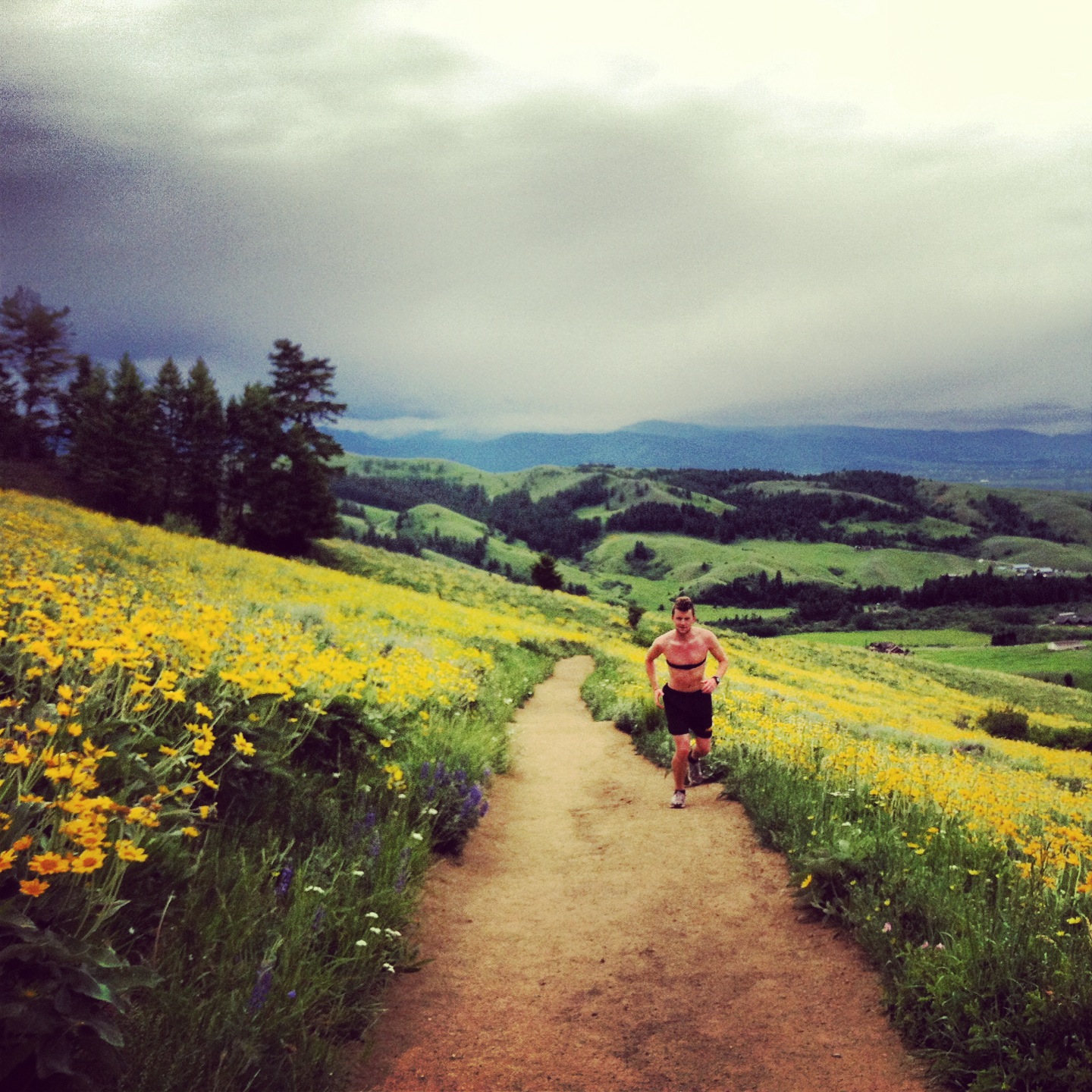 BSF is looking a little bigger this year with more than a dozen athletes between its elite and post-grad teams (up from three elite-team members last year). "With the combination of a good group of college skiers, energy has been high and there has been a great atmosphere for training,” coach Andrew Morehouse explains. 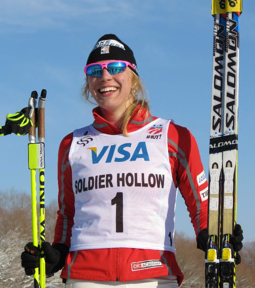 To say that Jennie Bender had an inconsistent season is a bit of an understatement. She won her first national championship and dropped out of her first race within the same week this January, and in April finished last in the 30 k National Championship. Now, as she recovers from a herniated disk in her back, she's moving on from her team of the past three years at Central Cross Country to the Bridger Ski Foundation in Bozeman, Mont.