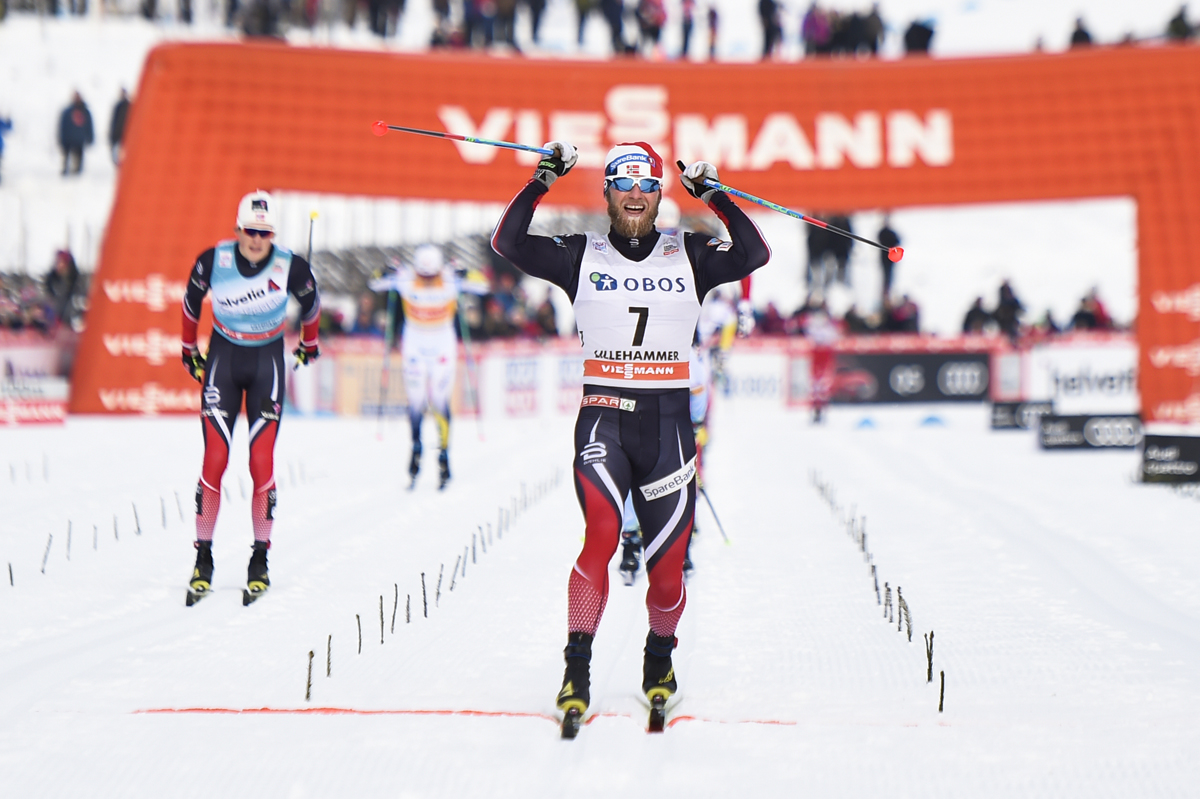 Three days up, three days down. The Lillehammer mini tour ends with Norway's Martin Johnsrud Sundby taking the win by a sliver. Canada's Alex Harvey has let the skiing do the talking with a flurry of top-tens, finishing the 9th overall. 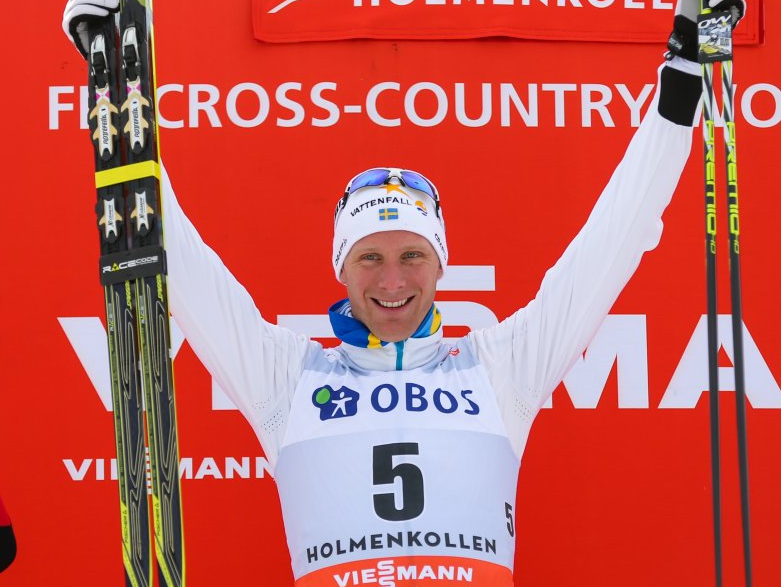 Daniel Richardsson of Sweden carefully waited until the last 800 meters to make his attack, winning the Holmenkollen 50 k. Martin Johnsrud Sundby of Norway led for much of the race, keeping the pace sky high. "I’ve never seen anything like that, where the best skier in the world decides to go not even 10 k into the race," said Noah Hoffman. 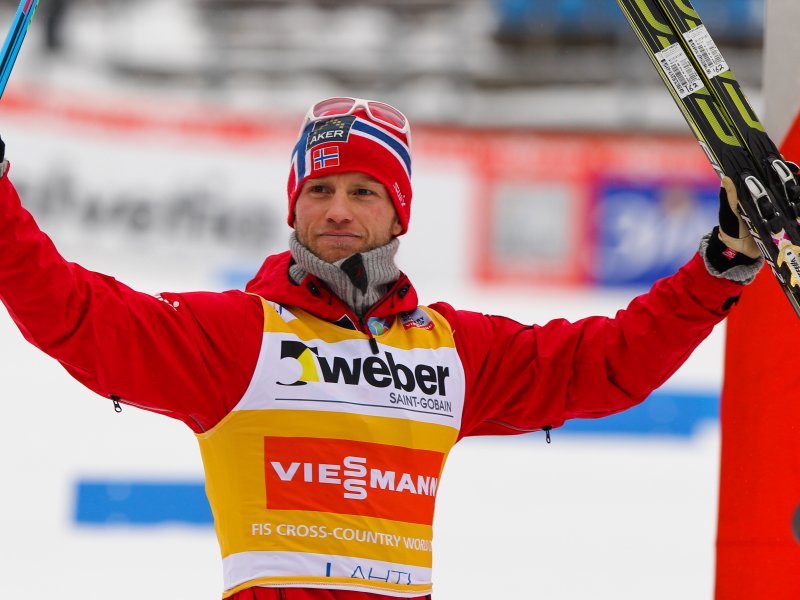 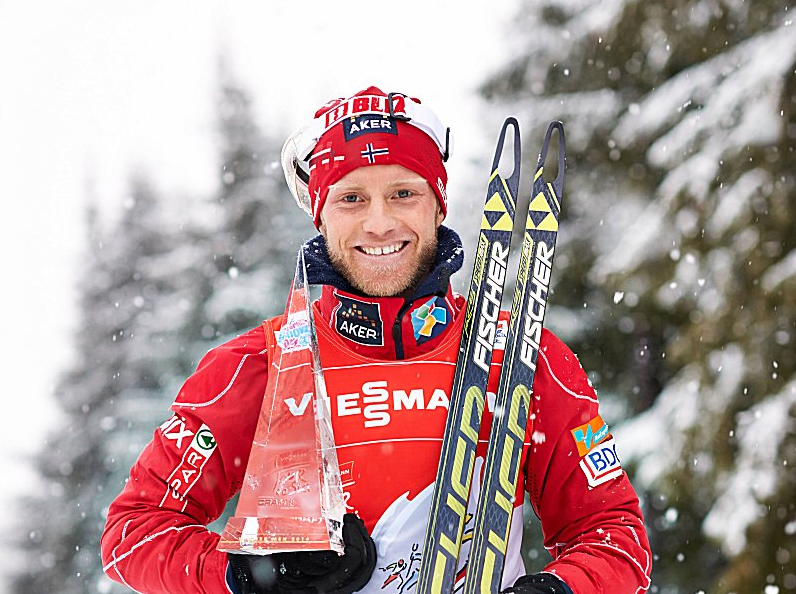 Martin Johnsrud Sundby led the final stage of the Tour de Ski and never looked back as he skied to his, and Norway's, first victory in the event's history. Sundby, who has skied in every Tour de Ski, called his feat a "dream come true" and, overcome, said, "I have a great feeling, deep into the soul." Chris Jespersen of Norway, skiing in his first Tour de Ski, captured second place. Of his effort on the big climb, he said, "towards the end I thought, 'Now I die.'” 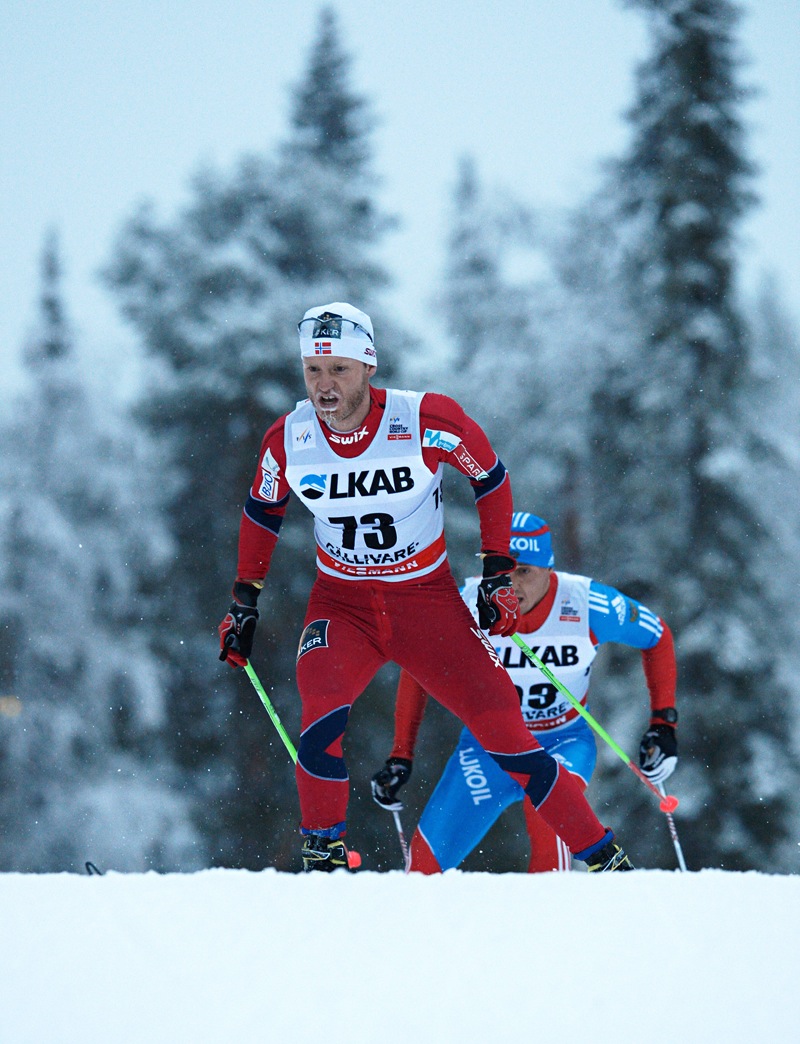 Martin Johnsrud Sundby held off Russians Maxim Vylegzhanin and Alexander Legkov in the homestretch to claim victory in the Ruka Triple mini-tour.