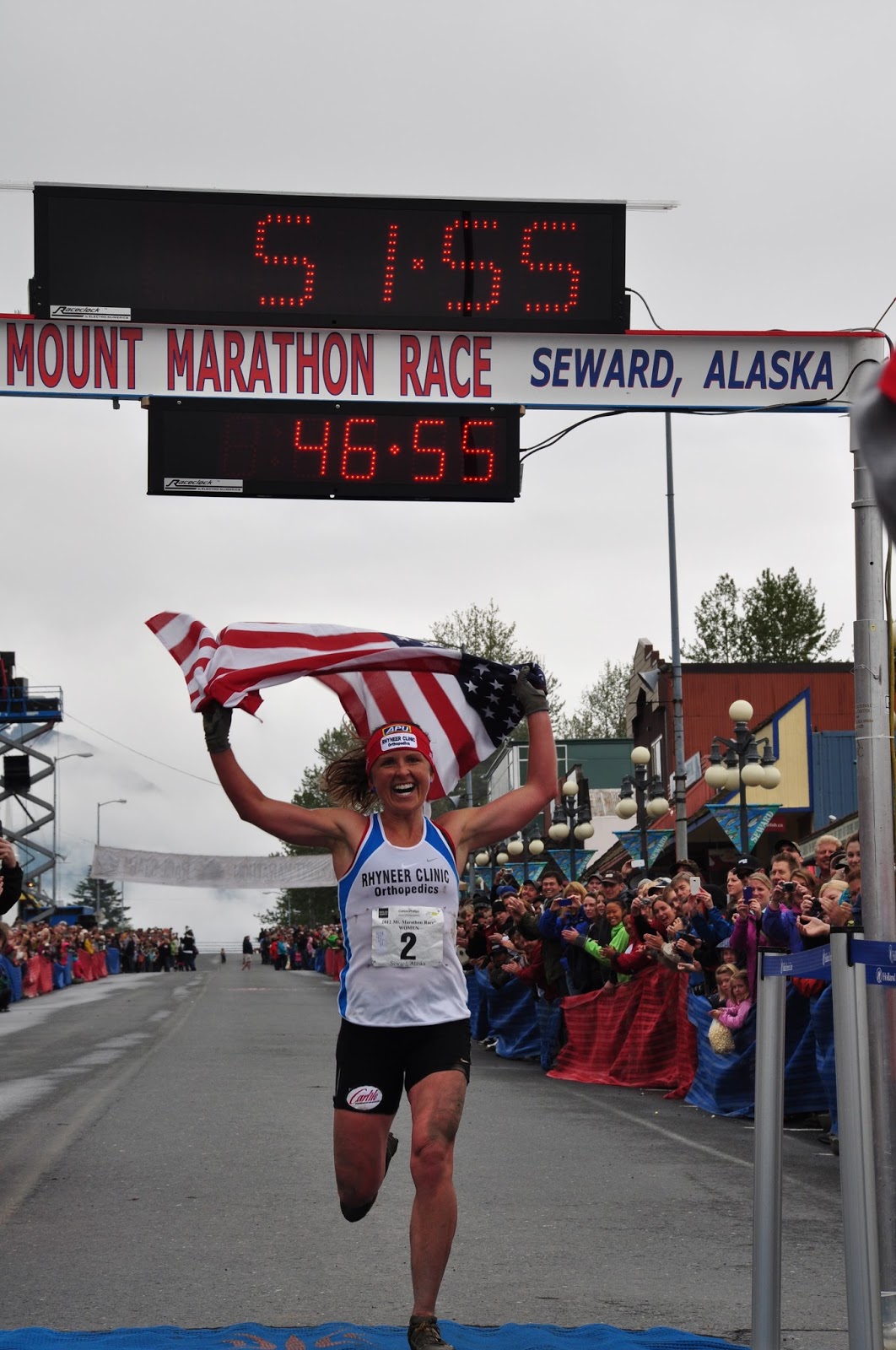 Holly Brooks writes about the race she won last year, which is widely considered the Olympics of Alaska. Despite all of Mount Marathon's epic qualities, there are still some memories she's forced to reckon with, which is why the U.S. Ski Team member decided to sit out the hill climb before an Olympic year.