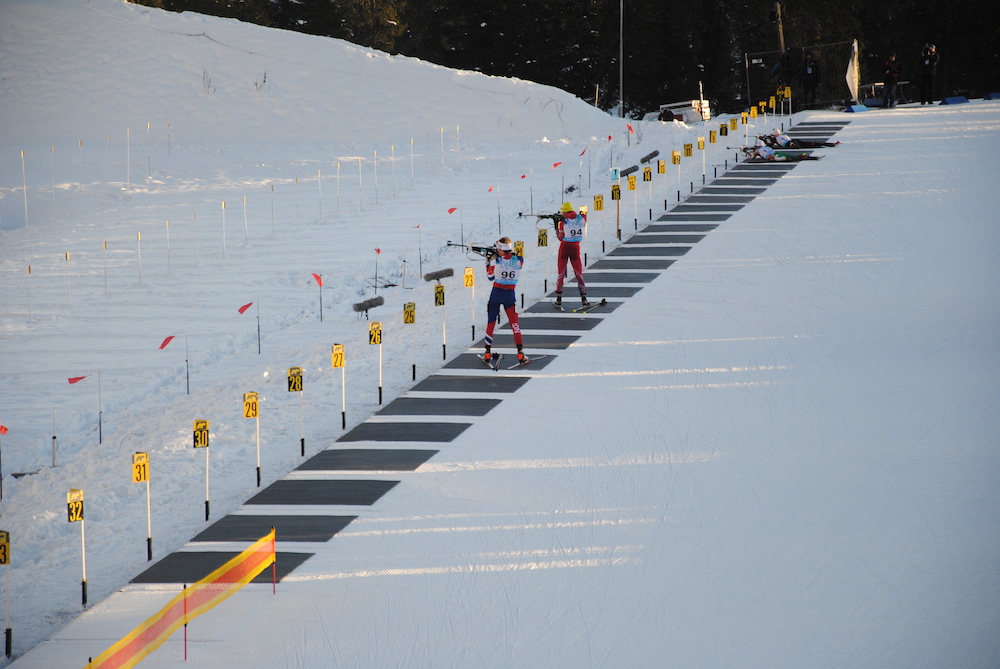 France's Martin Fourcade and Justine Braisaz stole the show in Sjusjøen, locking the Norwegians out of victories on home turf in biathlon's season-opening sprints. 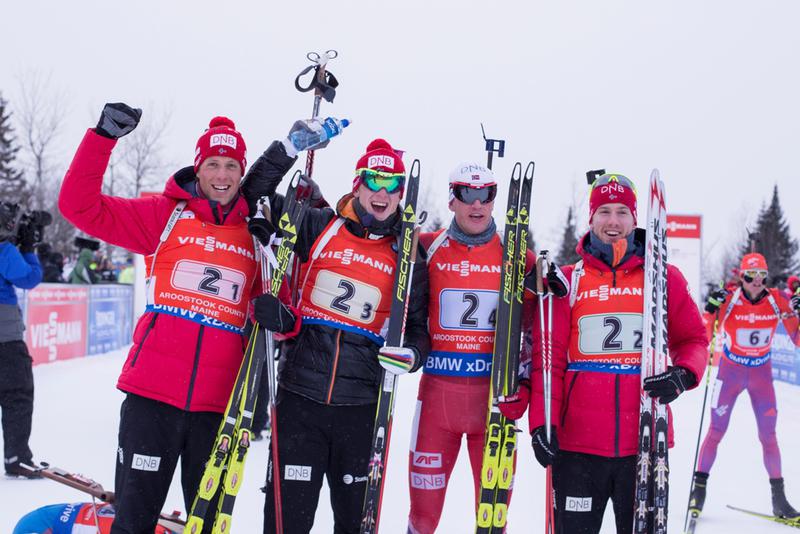 After hosting IBU World Championships last season and thinking ahead to the 2018 Olympics, the Norwegian biathlon team is in sort of an "in-between season" as Norwegian Biathlon Association President Erlend Slokvik described. Still, its men's and women's teams are aiming for the top-two overall come next March.