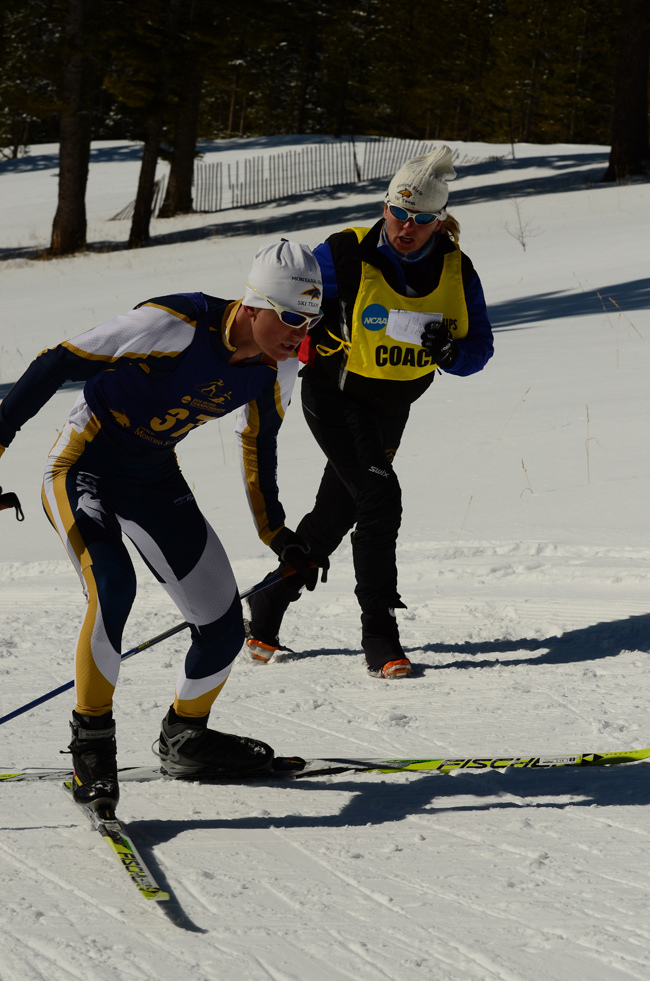 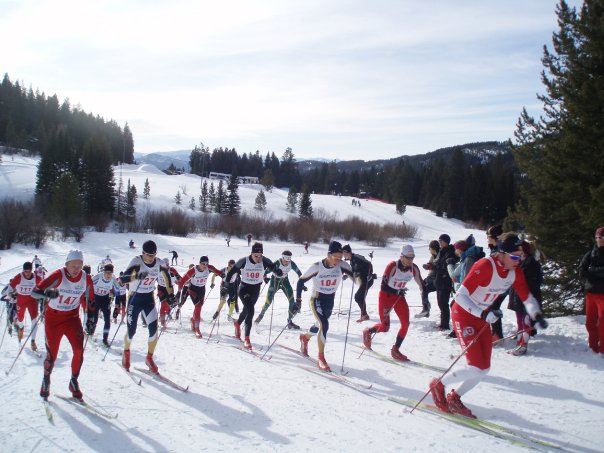 Montana State University announced Friday that Kristina Trygstad-Saari will become the school's nordic ski team head coach starting in August. This is the second job announcement in recent months for Trygstad-Saari as she was reported to be the Elite/Post-Graduate Team Coach of the Bridger Ski Foundation in May. She has since resigned from the position.