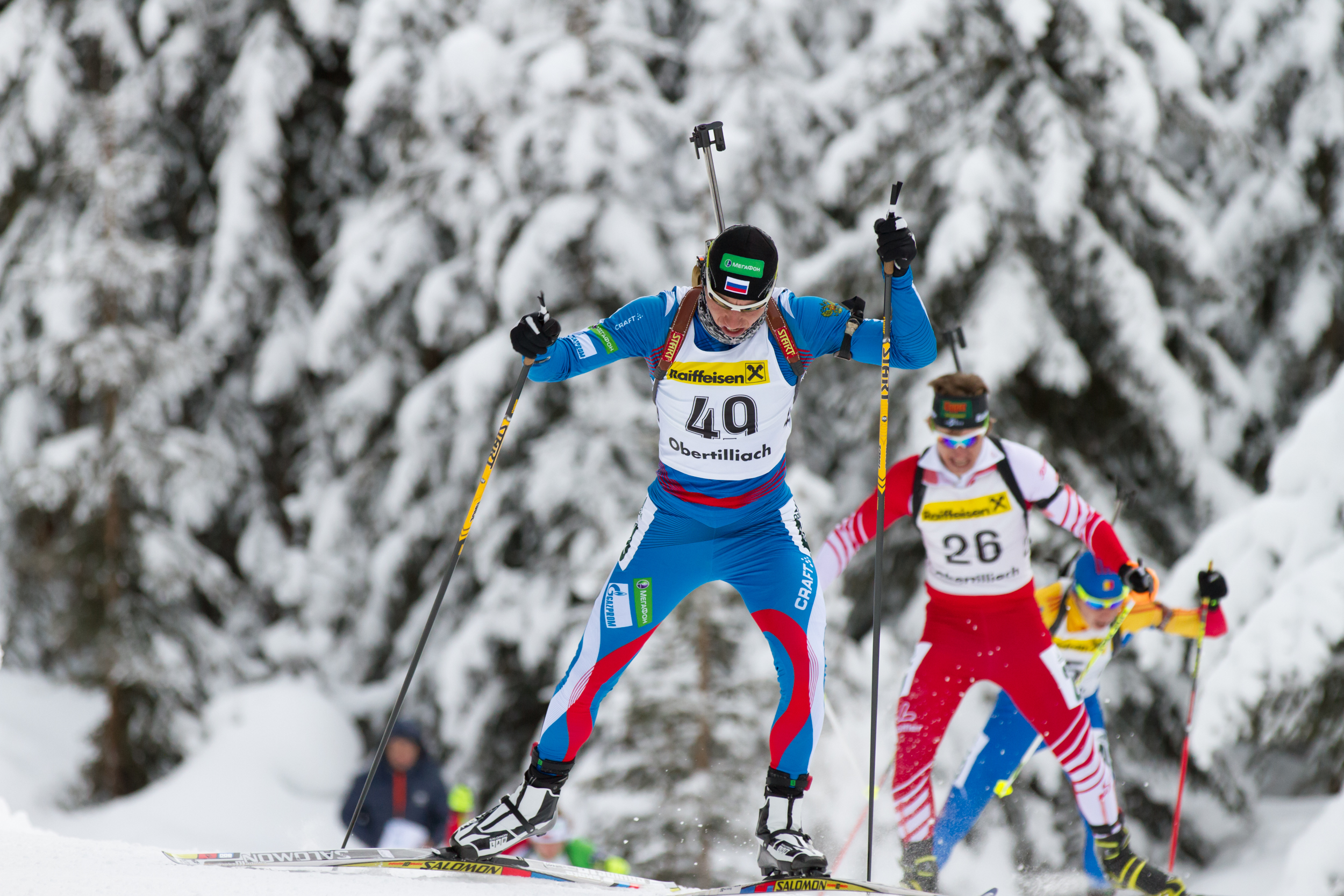 The Russian rosters for January competition will include two names not seen in a while: Irina Starykh and Alexander Loginov. Both are returning to international competition after serving suspensions for using the blood-doping drug erythropoietin (EPO). Irina Starykh Makes a Fast Return Starykh Starykh failed an out-of-competition test in December 2013 month along with teammate Ekaterina Iourieva. 2013-2014 had been a breakout season for her so far. When asked how she had improved so much by a Russian...

The International Biathlon Union has finally announced the verdict for Irina Starykh of Russia: a two-year ban beginning on December 23, 2013, the date samples were collected which eventually tested positive for recombinant erythropoetin. Starykh claims that the substance must have been in a drug she injected to improve her skin, but this seems unlikely.