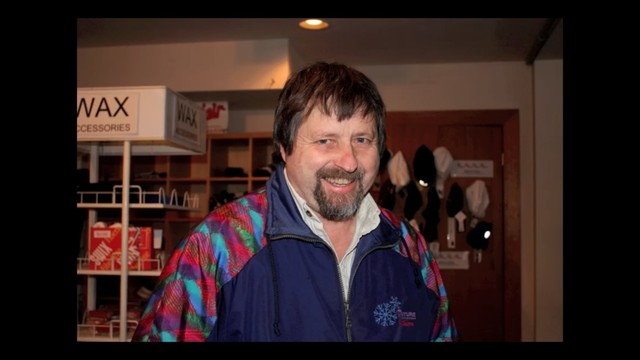 Late last month, Ontario and the greater cross-country ski community of Canada lost one of its most influential members, Larry Sinclair, who helped found the Highlands Trailblazers Ski Club. A "Light the trails for Larry" fundraiser is being held in his memory. 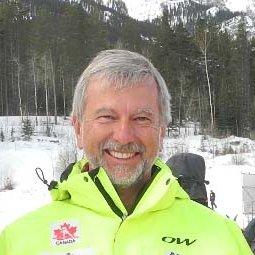