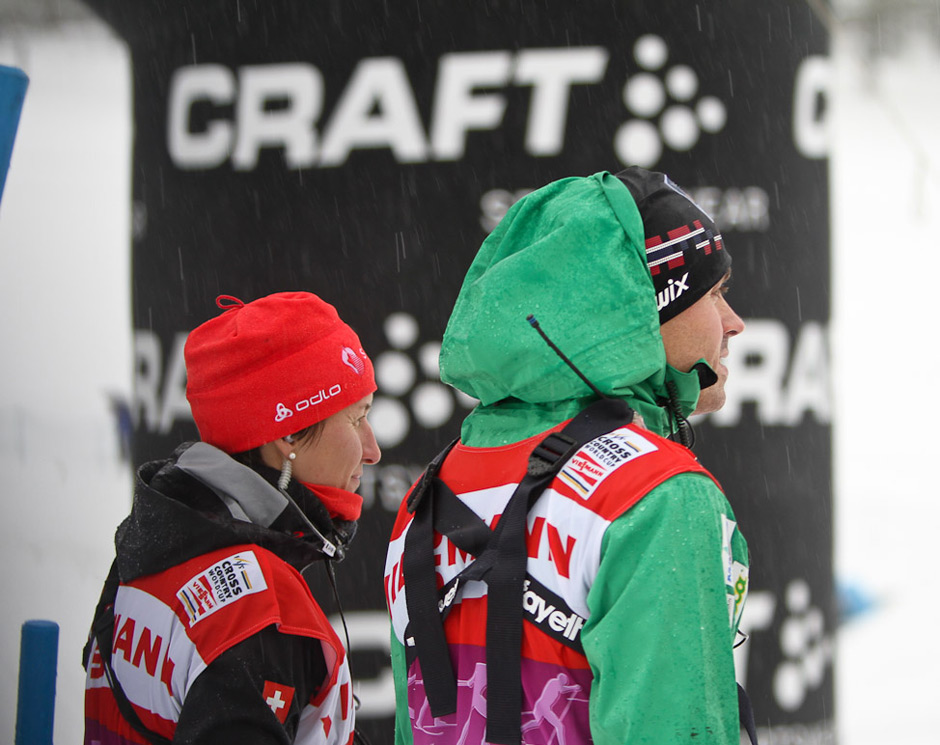 Guri Hetland spoke with FasterSkier on Monday about how she and Swiss-Ski were at odds when it came to the direction of the team, a stumbling point that ultimately ended in the non-renewal of her contract. "I had planned to work longer in Switzerland and I hoped and I thought that we could agree on the proposal ... but my bosses in the ski federation wanted some changes," she says.