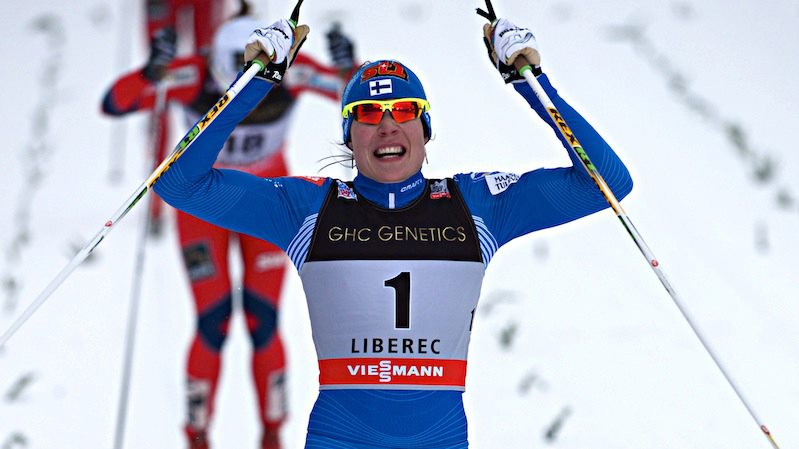 The Finnish national team were among the nearly 200 racers kicking off the 2015-2016 season in Vuokatti, Finland, on Saturday. Matthias Strandvall crossed the line first in the men's sprint final, but was relegated for causing Ville Nousiainen to crash; Nousiainen's wife Mona-Liisa (formerly Malvalehto) won the women's race. 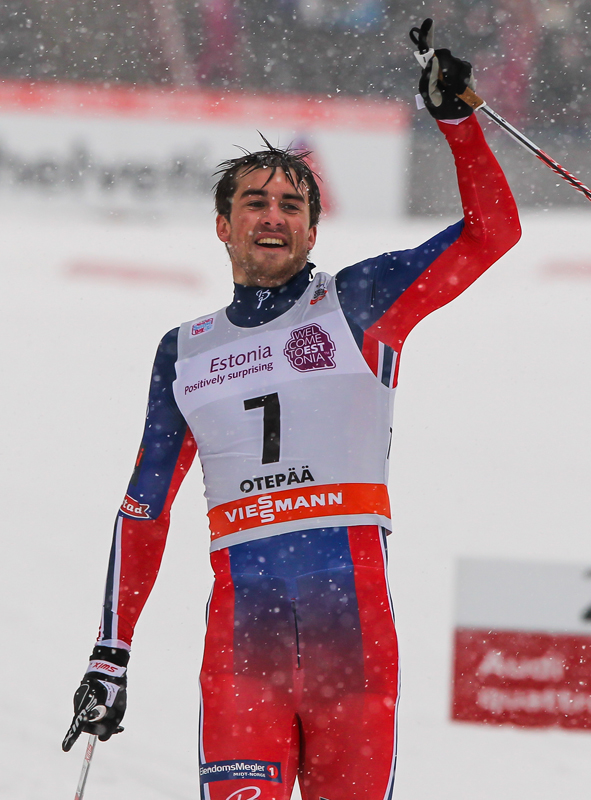 If he hadn’t been a Northug, one might have wondered what that 24-year-old Norwegian was doing in the men's 1.5 k classic-sprint final on Saturday.