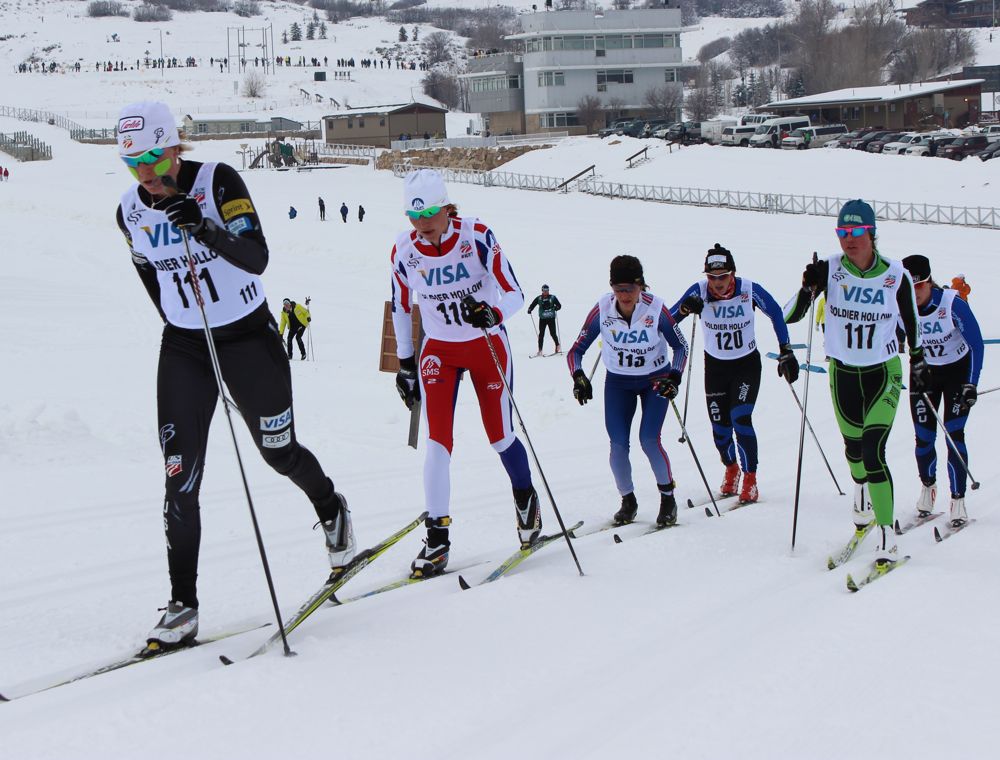 The 2013 U.S. Cross Country Ski Championship continued on the trails of Soldier Hollow in Midway, Utah with the senior women's 20 k classic mass start. The lead pack was established early with just six women in contention for the national title throughout the majority of the race. On the course's final major climb, Hermode's Hill, it was Sadie Bjornsen (USST/APU) who attacked, opening up a sizable gap by the time she entered the stadium. Check out our footage of the action. 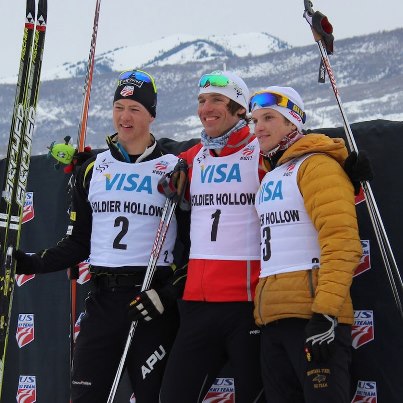 The action at the 2013 U.S. Cross Country Ski Championship heated up this morning when the senior men started off the day with the 30 k classic mass start. Six laps of the challenging 5 k loop at Soldier Hollow made for an exciting race as eighteen skiers were together in the lead pack for the majority of the race, but during the final kilometers only a handful of men were in contention for the national title. As they climbed Soldier Hollow's fabled Hermode's Hill for the final time it was Torin Koos (BSF) who made a decisive move to claim the national title with Erik Bjornsen (USST/APU) and David Norris (MSU) finishing second and third respectively. Check out our footage of the race. 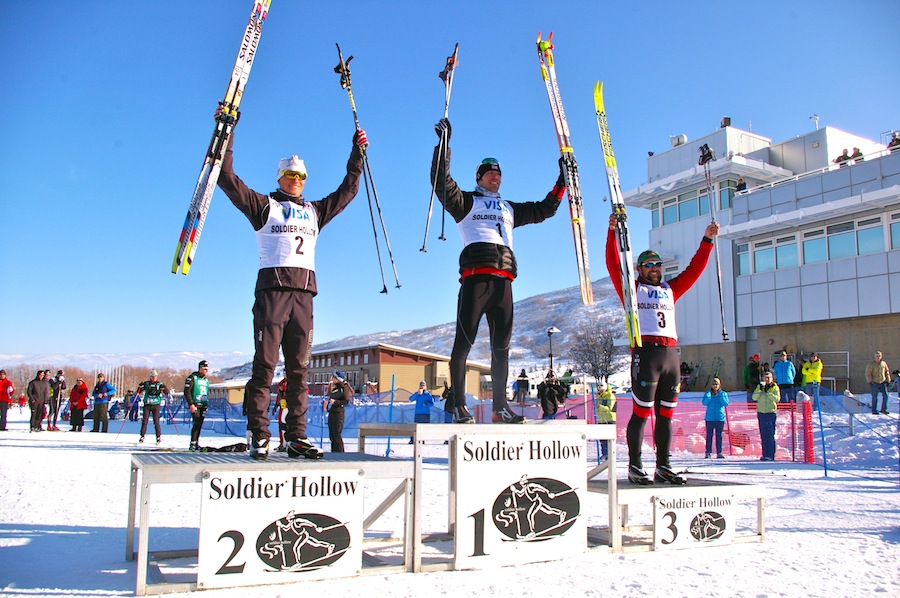 Round by round the senior men displayed both their impressive power and tactics as the nations best battled their way through to the A-Final. Watch how things unfolded. 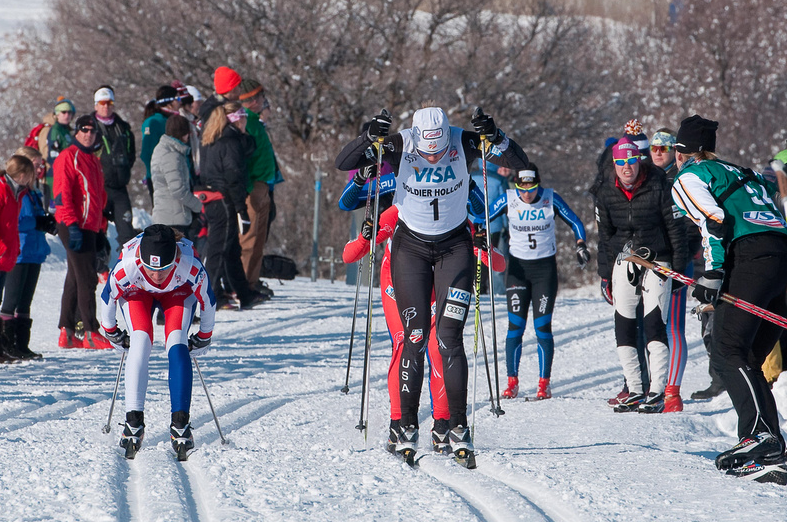 The most exciting finish of the first day of racing at the 2013 U.S. Nationals was without-a-doubt the Senior Women's A-Final. Check out how the rounds played out for the women. 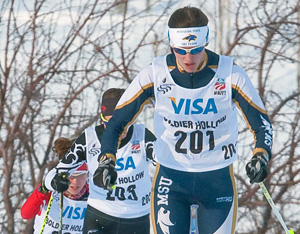 With many of the top junior women advancing from the qualification into senior women's heats the rest of the juniors battled to be crowned best of the rest. Check out how the A and B Finals played out. 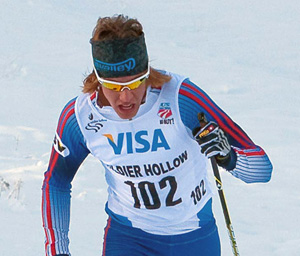 As the shadows grew long and temperatures fell, the junior heats intensified yesterday afternoon. In the men's race it was Sun Valley's Kevin Bolger that gapped the rest of the A-Final to earn top honors. Here is a look at the action in the finals.