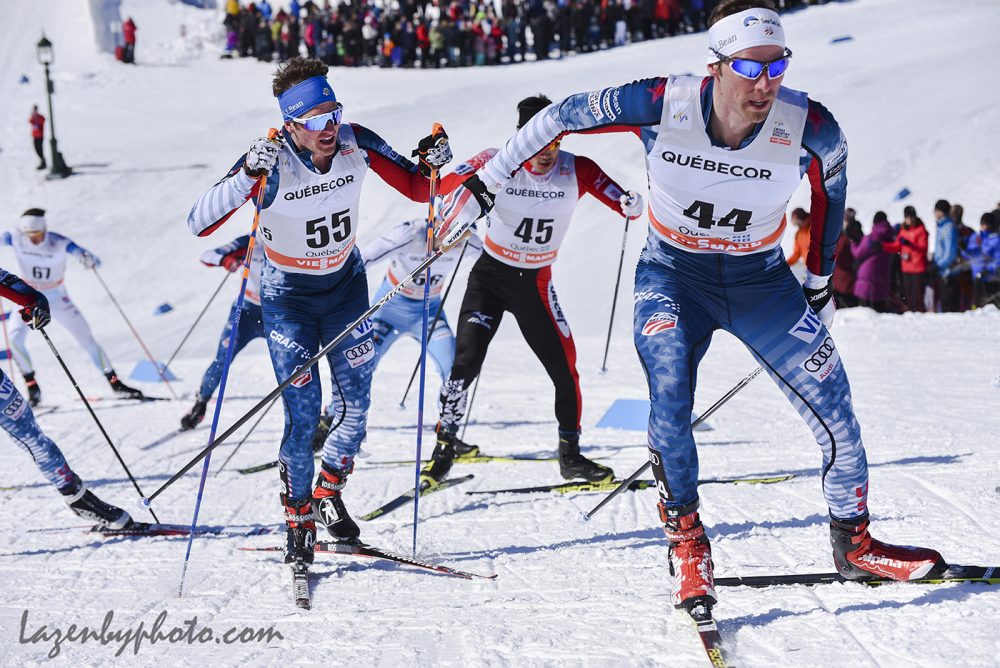 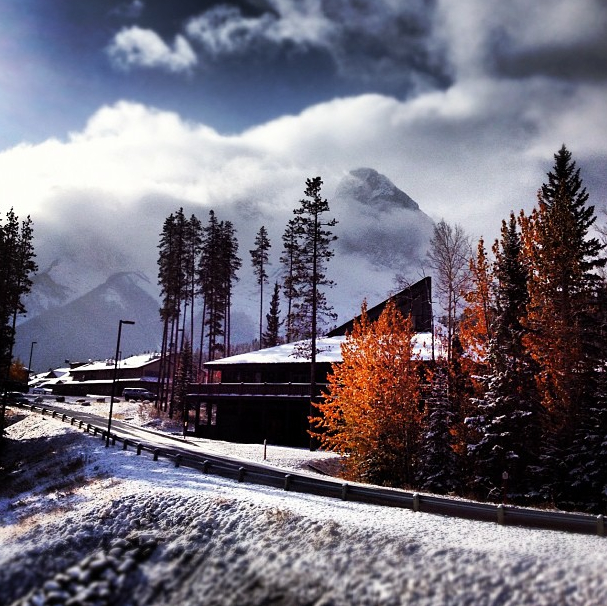 It’s been almost two weeks since the Americans competing in Canmore found out they’d earned World Cup spots as part of the nation's group. The initial excitement now abated, the athletes racing the mass start classic and skiathlon on Thursday and Sunday want to ski within themselves and not let the bright lights of the World Cup get too blinding.