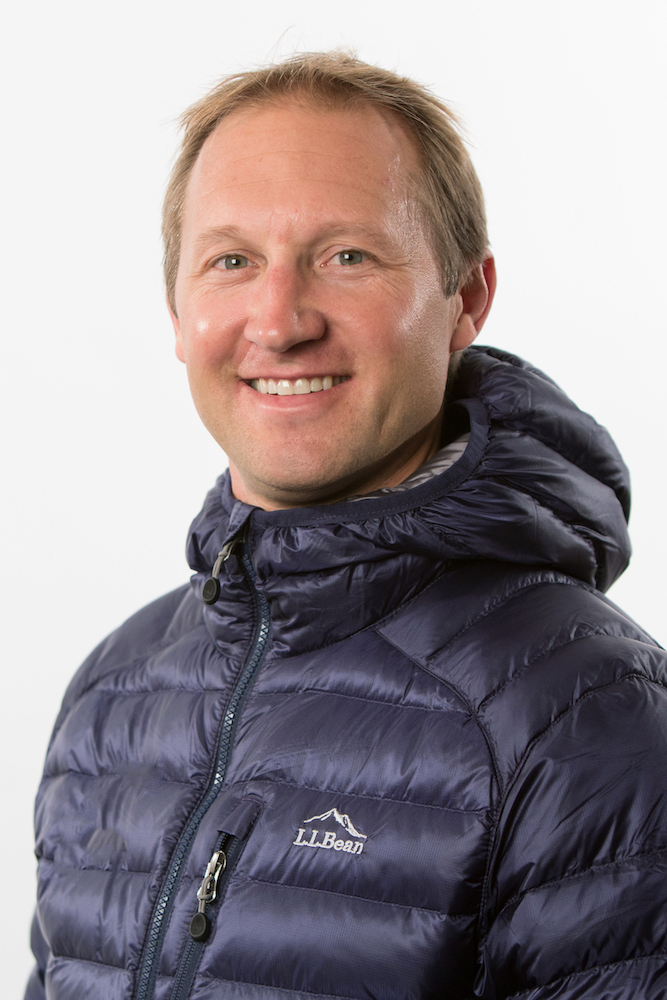 (Press release) PARK CITY, Utah (August 30, 2018) U.S. Ski & Snowboard has announced that Bryan Fish has been promoted to the position of Cross Country Sport Development Manager. This is a new position and includes many of Bryan’s current duties at U.S. Ski & Snowboard, in addition to the key domestic and development responsibilities held by