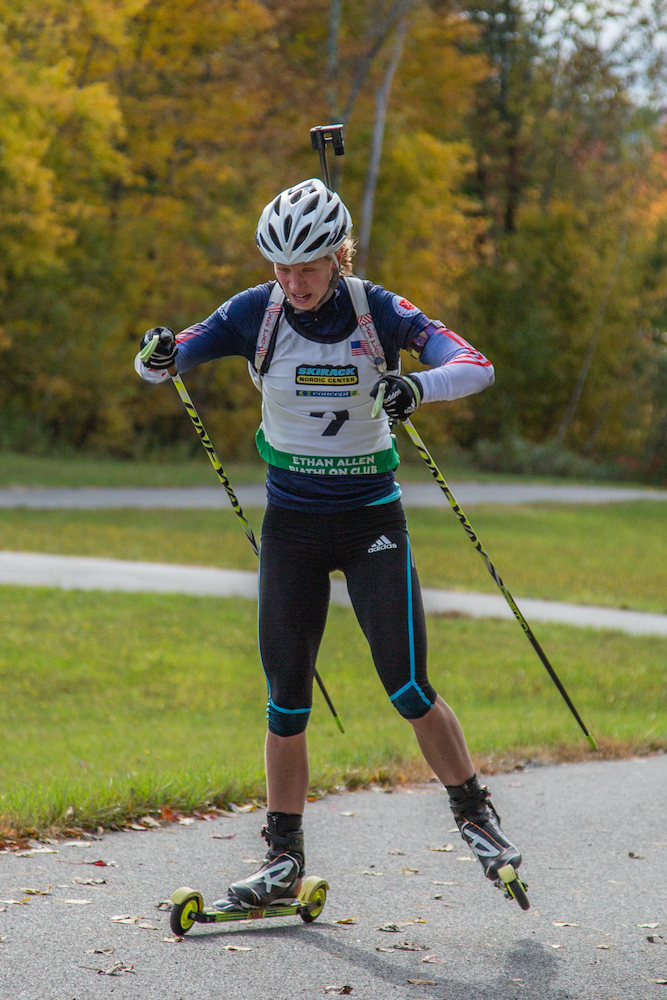 After the second set of US Biathlon trials in Jericho, Vt., three athletes have been selected to join five others at the national team's upcoming camp in Utah, preceding the World Cup team naming later this fall. 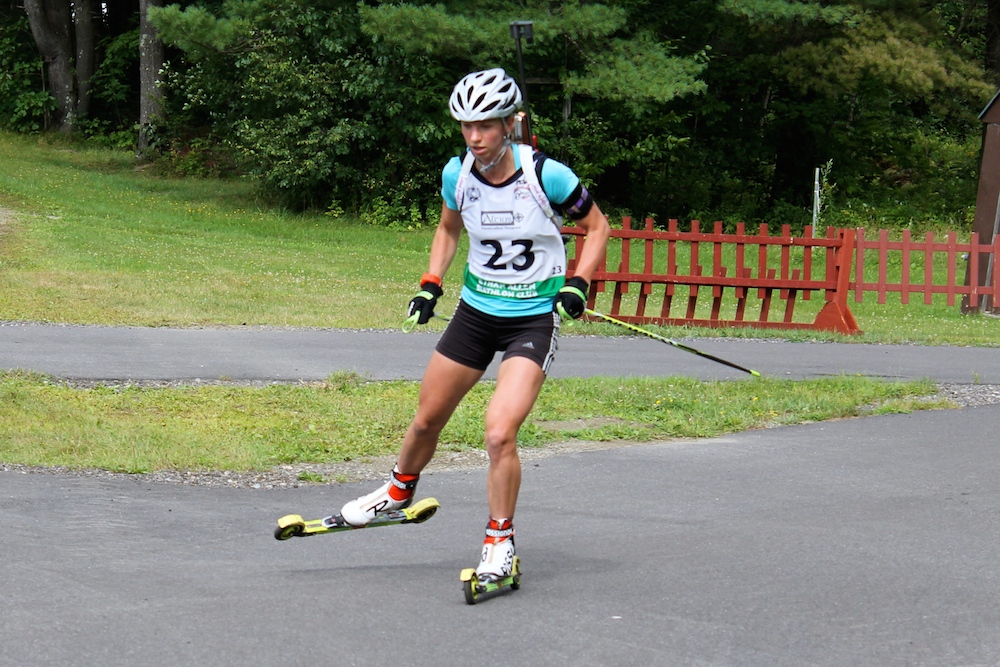 U.S. Biathlon, unlike some national teams, doesn't select its World Cup team each spring. Certain team members prequalify, but there were at least two spots up for grabs at the four-race rollerski trials held in August and October in Jericho, Vt. The final team was announced Tuesday, one month before the season starts in Sweden. (Updated)