Norway's top relay teams won both the mens and women's sprint relay races in Dusseldorf, Germany on Sunday, with Germany taking second in both races.

In the men's race Haavard Bjerkeli and Tor Arne Hetland of Norway I were the winners by 2.4 seconds over Germany I, Tobias Angerer and Axel Teichmann. 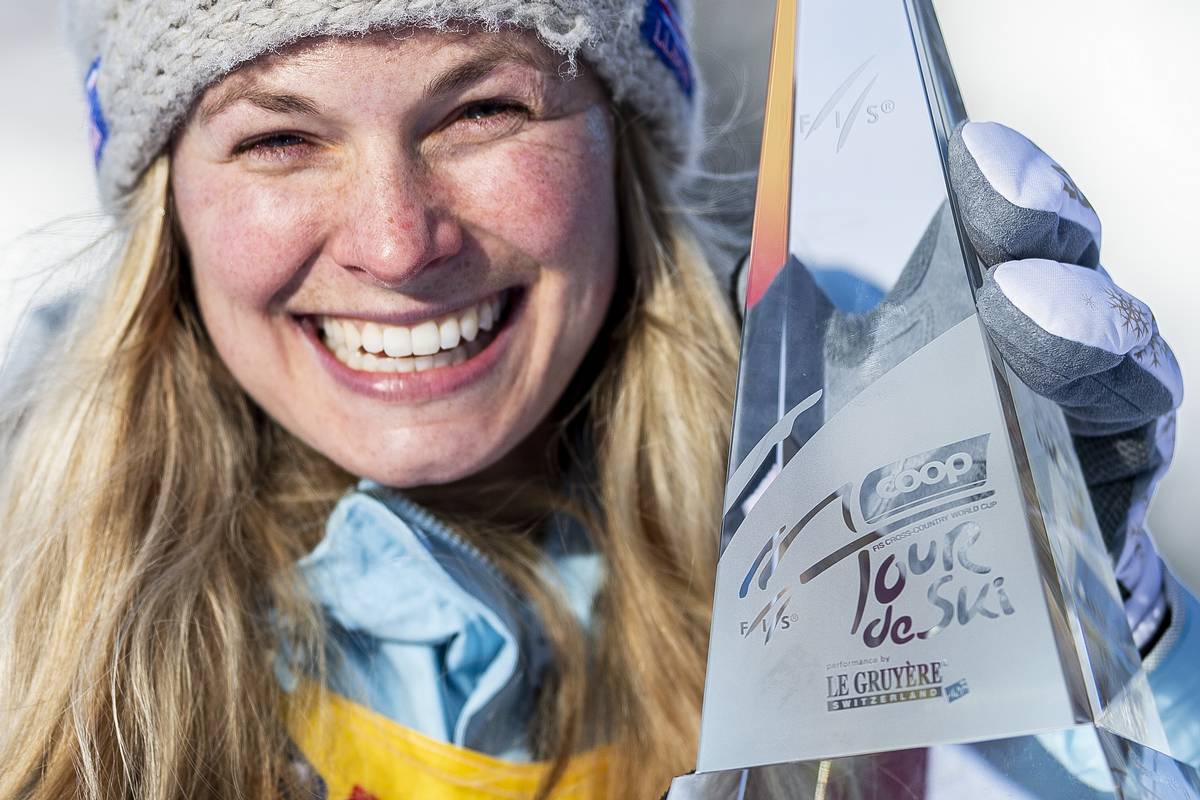