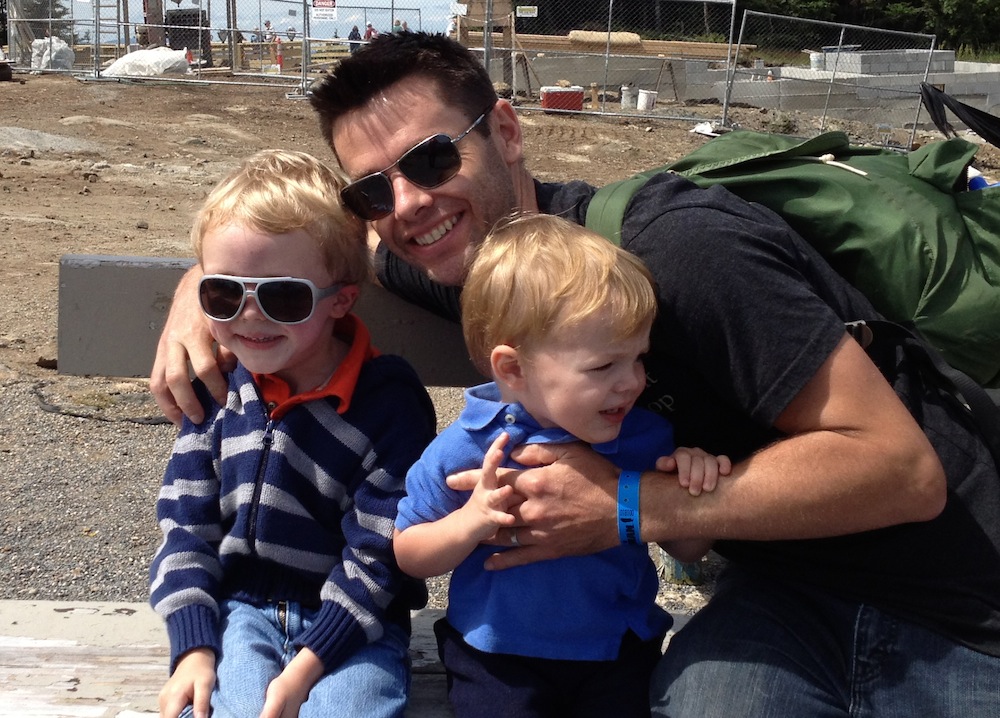 Matt Voisin runs the day-to-day operation of FasterSkier, focusing on marketing and advertising. Matt started nordic skiing at the age of two and since then has made it a central focus of his life. Matt graduated from the University of New Hampshire, where he was a four-year member and co-captain of the nordic ski team.

After graduation he spent 11 years coaching at Mount Greylock Regional High School in Williamstown, Mass., one of the largest public high school teams in the country and ran a training group for junior skiers in the summers.

Matt spends his time at home trying to keep up with his two boys. 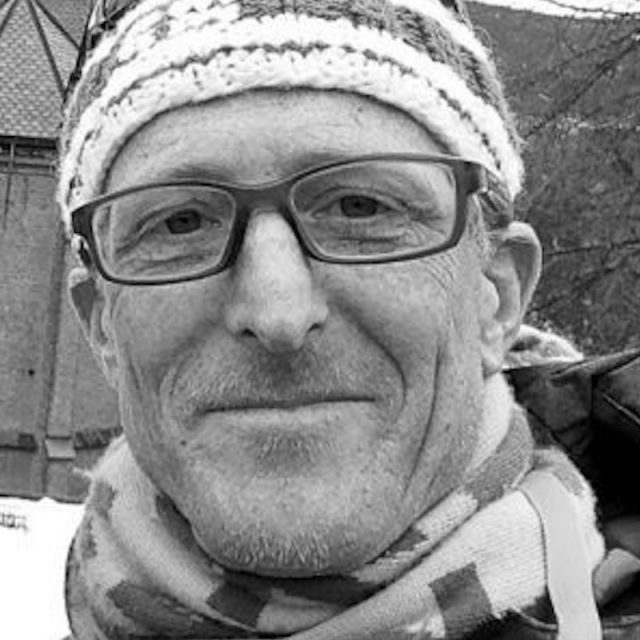 Jason lives in Bend, Ore., and in our opinion is one of the most impactful people in American skiing.  As our Executive Editor, Jason oversees all of the content at FasterSkier, from deep investigative dives to spirited podcasts and everything in between.

He’s a self-proclaimed audio geek. That all started back in the early 1990s when he convinced a naive public radio editor he should report a story from Alaska’s, Ruth Gorge. Now, Jason’s common companion is his field-recording gear.

Jason and his wife, Dana, can often be seen chasing their two boys and rescue dogs around Bend. 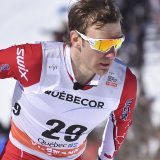 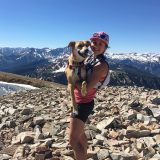 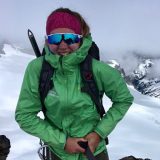 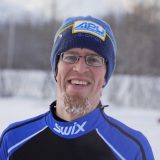 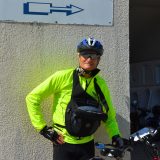 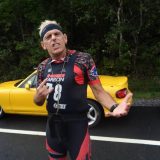 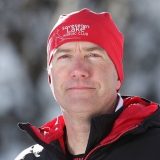